Larry Lamartinière is a Martinican. He graduated in political science and international relations and has worked in the United Nations in Trinidad & Tobago. This convinced Caribbean has been the director of the Alliance Française in Jamaica for several months and since his arrival in the Jamaican branch of this more than a 100-year-old organization, which is based in 136 countries and whose mission is to promote the French language and culture throughout the world, there has been no shortage of cultural activities. Larry Lamartinière has decided to build very strong ties between Jamaica and the French territories in the Caribbean (Guadeloupe, Martinique, French Guiana…). Next November, Jamaican patois and Creole courses will be given, this is a great news. And, during the Fête de la Musique in June 2021, zouk will be honoured in Kingston. Our artists are invited to contact now the director of the Alliance Française in Jamaica… 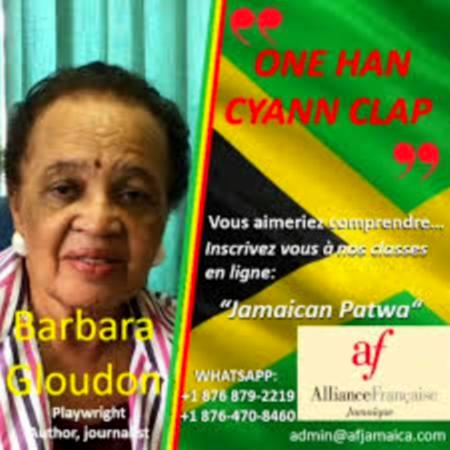 Kariculture.net : Have you ever asked the Jamaicans if they have ever heard of Guadeloupe and Martinique and if they know where these two islands are located?

L. L.: Unfortunately, the Jamaicans know very little about our territories. They are all the more surprised to learn that today there are still non-independent French islands and we are an oddity for them. Our absence from the great historical movements of Caribbean integration can explain this, and then there is also the language barrier. Finally, we must remember that Jamaica is a very large English-speaking island, a little outlying and has its own insularism. Some people find it difficult to place on a map many islands of the Lesser Antilles, even those which are English-speaking. On the other hand, students at the Alliance Française who are interested in the language know who we are.

Kariculture.net : Why do you think Guadeloupeans and Martinicans should learn Jamaican patois when some of them have some difficulty in speaking their own language, Creole?

L. L.: It is an undeniable fact: Jamaica’s cultural and musical influence is global and Martinique and Guadeloupe are no exception. Being a Martinican myself, I was exposed to dancehall and reggae sounds from an early age, my father is part of the “Bob Marley generation”. Jamaica has achieved this unique feat in the Caribbean of exporting its language to as many people as possible.Today, young West Indians consume this music every day without understanding its lyrics, meaning and origins. Our course aims to provide these elements of understanding. We also wish to send a strong signal and strengthen the enthusiasm for an academic and playful learning of Caribbean languages, including Creole. Now many words from “Jamaican patwa” have been integrated besides into Caribbean Creole, it is the proof that languages influence each other.

Kariculture.net : During this month of October (the month of Creole), you are organizing an “initiation” to Creole for Jamaicans, why not “courses” (as for patois)? It would be a way of giving equal treatment to these two languages… What are your first impressions about Jamaican interest in Creole language?

L. L.: The initiation to Creole for Jamaican people will be done in this logic of reciprocity that we want to establish within the Alliance Française of Jamaica. We know the interest of our compatriots in Jamaican patois but we know less about the interest of Jamaicans in Creole. The idea will be through this initiation to evaluate this and why not propose a course later. We have already received some very positive feedback, as evidenced by the number of persons registered! Jamaicans are very proud of their mother tongue and they want to know how the French islands developed theirs.

Kariculture.net : If this is a cultural exchange between the islands, what do you propose to the Jamaicans so they can also discover the culture of Guadeloupe and Martinique?

L. L.: Because of the Covid-19 crisis, our cultural activities have also made the digital shift. Every month we try to organize an event to promote the culture of Guadeloupe, Martinique and also French Guiana. For example, last month, a workshop on Césaire’s poetry and the negritude movement has allowed Jamaicans to discover this major author. As part of our new literary season, I’ve also received a writer from French Guiana who has presented her work and some Amazonian myths and legends. The audience is present and asks for much more! All this is new for them. As Jamaicans are big consumers of music, we would like to organize a session on zouk very soon.

Next year, to celebrate the Fête de la Musique, I would like to honour artists from our islands. I invite them to contact me if they are interested.

Kariculture.net : Will you propose Jamaican patois courses to other Caribbean islands?

L. L.: The specificity of our course is that it is mainly directed towards a French-speaking audience. Being an online course, you can take part from anywhere in the world. It is open to all lovers of Jamaican patois whether they live in the Caribbean, in France or even in Reunion.

Kariculture.net : We know that with the Covid-19 epidemic, we have to reinvent ourselves, are these Jamaican patois courses also intended to bring money into the coffers of the Alliance Française in Jamaica?

L. L.: We are a small non-profit organization which is indeed heavily impacted by Covid-19. Jamaica is one of the most affected Caribbean countries and some of our students are now unemployed. When I took over as director just before the lockdown, I had already planned to offer something new via the “Jamaican patwa” courses. The epidemic has confirmed that it is important to adapt quickly to survive.

These courses will be a breath of fresh air to continue to make our structure a contact point between Jamaica and French-speaking cultures from all horizons. 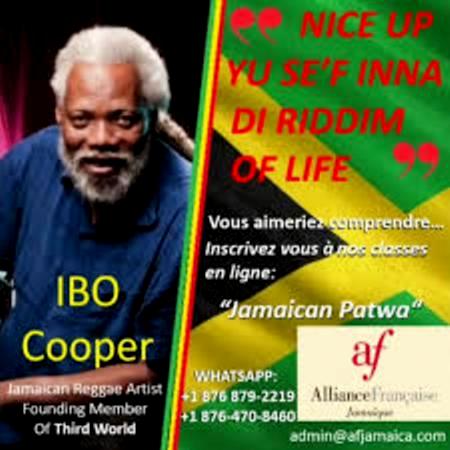 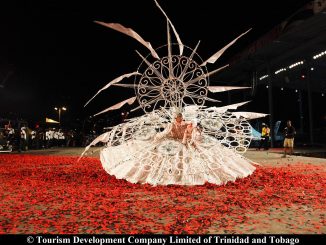 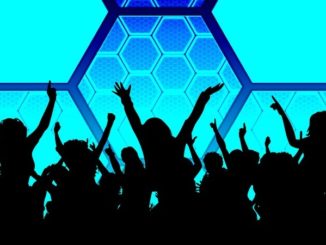