Godson Lubrun is a young Haitian journalist who made his debut in radio and television then in several newspapers in his country. He studied Social Communication and Legal Sciences at the Haiti State University. His career began in the press with the presentation of daily news on the radio and television in Hinche (administrative capital of the Centre Department in Haiti). He belonged, as a journalist-reporter, to the staff of the audiovisual company Hibiscus Multimédia Company for the production of the cultural programme Le journal des Loisirs on Télévision Nationale Haïti (TNH). He also worked on the department of communication in the Ministry of Tourism on his island.

Now, he writes articles which, often enough, are published by Haiti Press Network and Maghaïti.net and he is chief of the column Juridiquement parlant for the magazine SERB (Servir pour Éduquer, Responsabiliser pour Bâtir). 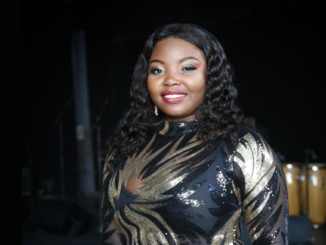 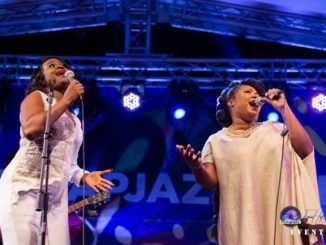