From August 16 to 24, 2020, Cuba will celebrate the International Timbalaye Festival “La Ruta de la Rumba” in a different way because of the coronavirus pandemic. The 12th edition will be enjoyed on online platforms with a rich artistic program that, as in previous years, will showcase the best exponents of this dance event, declared by UNESCO in 2016, Intangible Heritage of Humanity.

Ulises Mora, president of Timbalaye, explains to Kariculture that the event is adapted to the current times with “the aim of counteracting the pandemic through culture and art”.

“The need for communication imposed by this moment that we are living through, forces us to develop new strategies to erase the space-time barriers in a positive way and so that people can enjoy art without leaving home”, he says.

“Likewise”, he adds, “we intend to convey a prevention message so that we can all take care of ourselves given the urgency we are experiencing”.

The Timbalaye Festival is held every year in August in Cuba (from August 16 to 24, 2020) and travels around the island’s neighborhoods to promote the memory of the African legacy and the rumba complex.

Timbalaye is a word that belongs to the Oracle of Ifa, from the Yoruba religion of Nigeria, and means firmness and security. The term tries to express what rumba transmits as a fundamental part of Cuban culture. 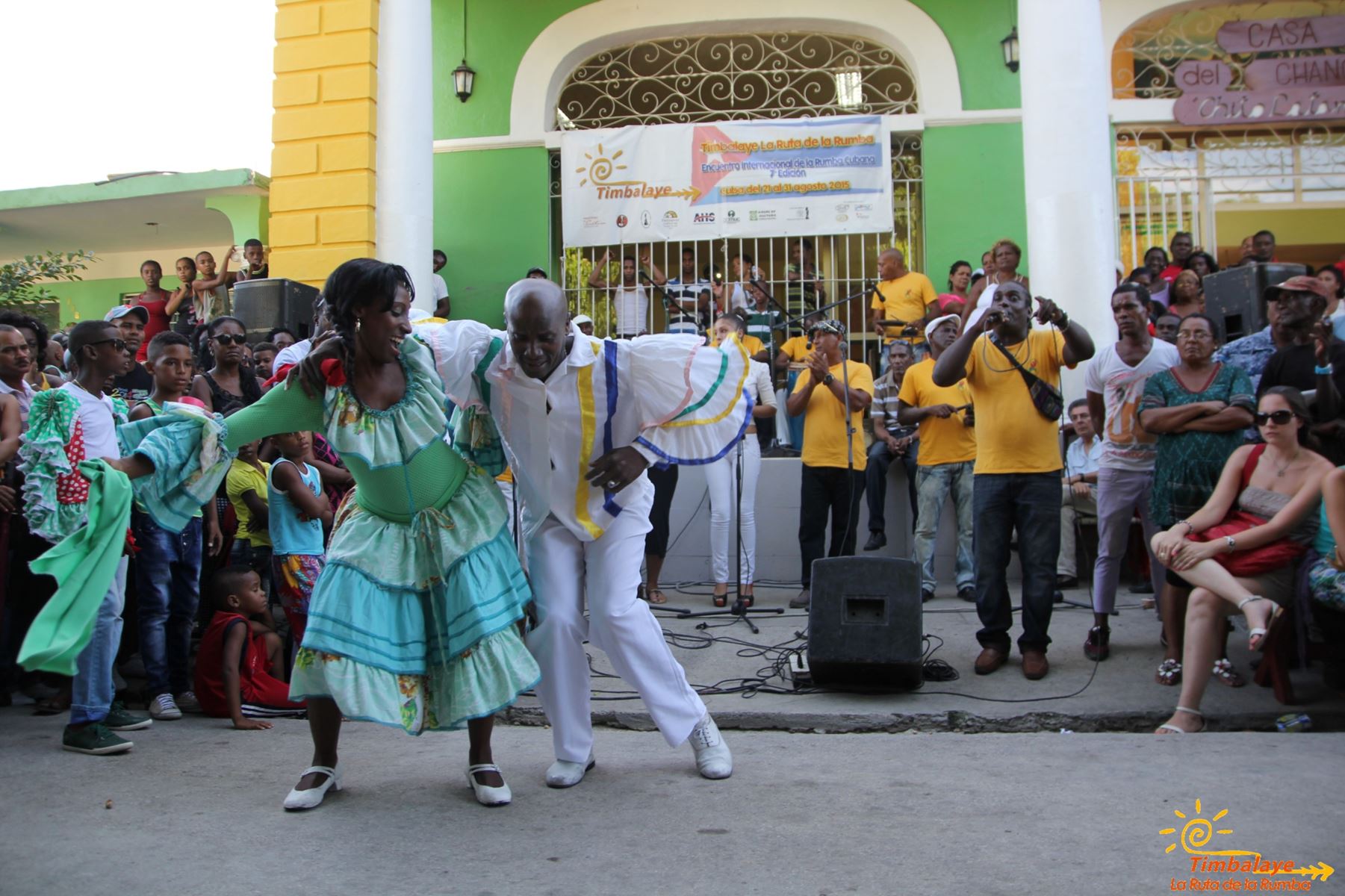 A permanent dialogue with time

Under the protection of that meaning, Mora points out that the event safeguards the universality of Cuban music-dance expressions.

“Timbalaye had the opportunity to stimulate historical memory in new generations ; to highlight and value the roots that forged the Cuban identity from the contribution to the rumba heritage throughout the country and also to think about how the cultural heritage allows us to establish a permanent dialogue with time”.

On this occasion, the Ruta de la Rumba, as it is also known, will show a virtual program of concerts, performances of folkloric groups from several provinces, a flash back of unpublished memories of the previous editions of the festival and the international forum. Everything can be enjoyed by streaming on national television and on various audiovisual and radio platforms. 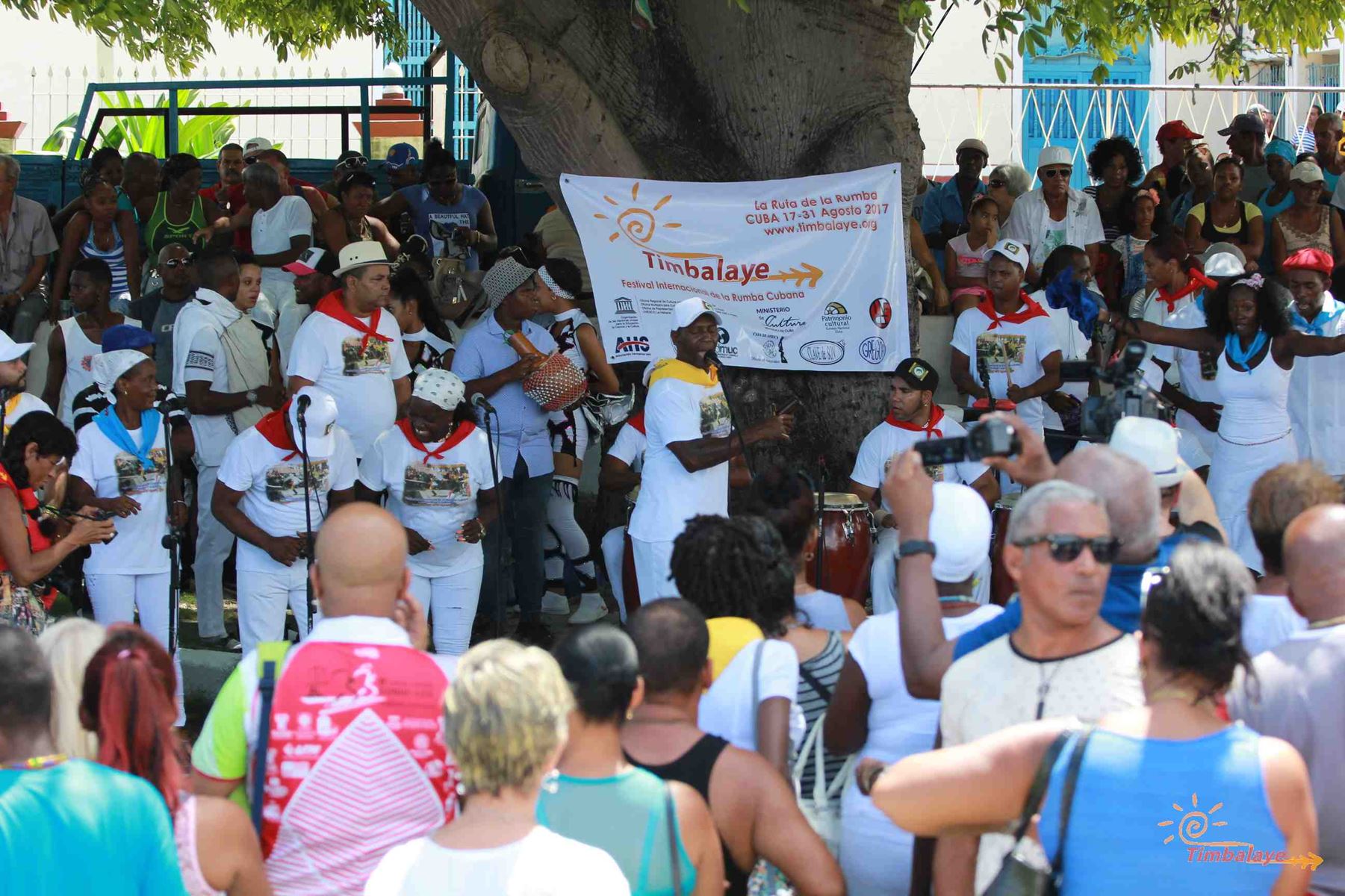 During the forum, which will include contributions from theorists from various countries, a book dedicated to the 80th anniversary of the Cuban writer Miguel Barnet, winner of the National Literature Prize, will be presented.

The programming list includes, among others, Rumba groups, such as Iyerosun, Yoruba Andabo, Afrocuba, Rumbatá, Clave de Rumba and the Muñequitos de Matanzas, which will celebrate their 67th anniversary.

These music and dance groups are considered the best national exponents of rumba, a genre that Mora defines as : “a dance of freedom and full of feeling of ancestral memory, a universal dance because in it live all the expressions that marked the historical process that gave birth to the identity of our nation and it was precisely with this way of uniting in a single feeling all the expressions that came to us essentially from Africa, Europe and many parts of the world, where the constant rebellion to save the freedom of the soul in the face of contempt and disasters of humanity was born”. 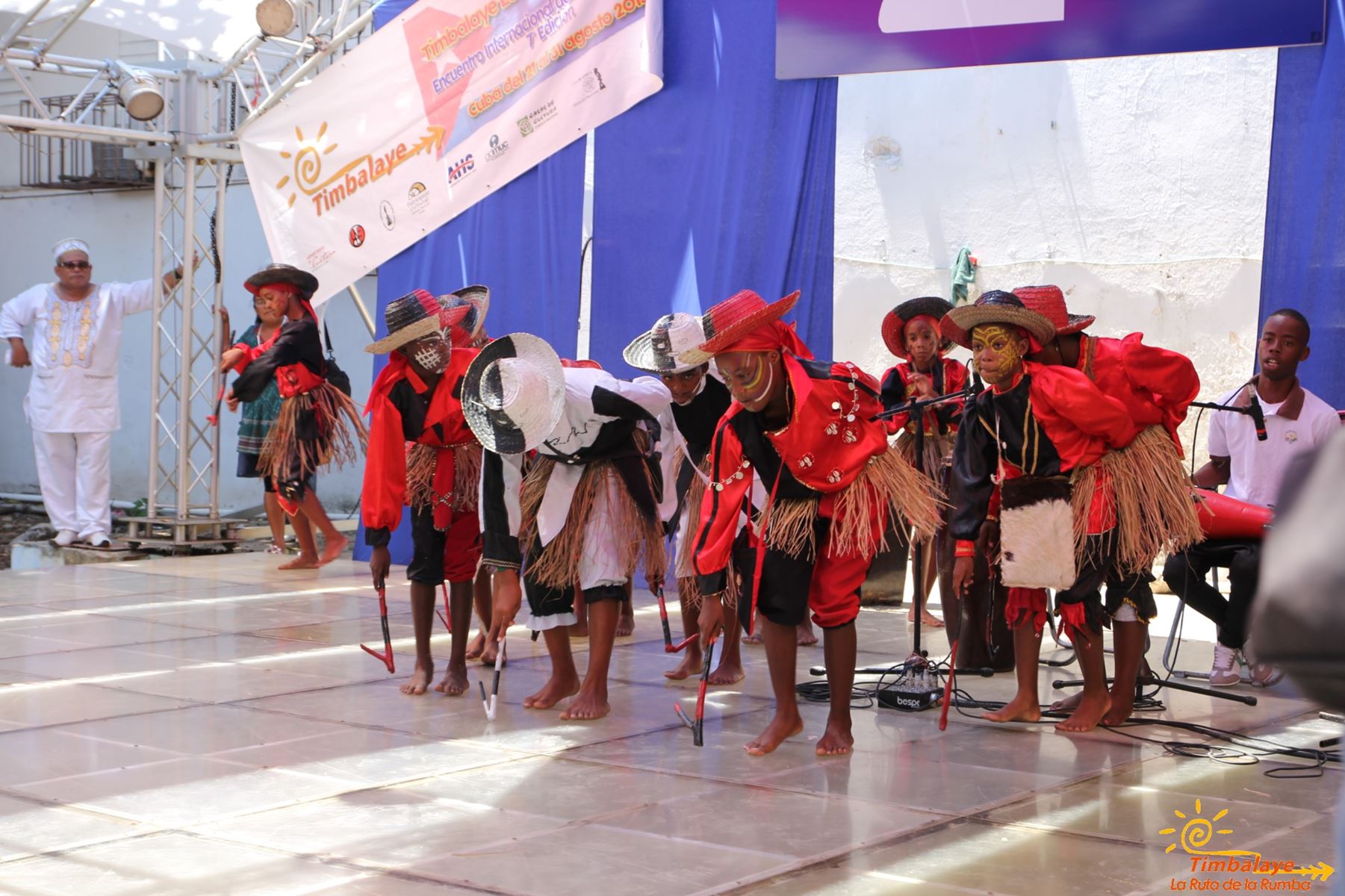 Promoting the African heritage in Latin America and the Caribbean

So to the question : what would it be like to dance rumba in times of coronavirus? Mora answers: “It’s like living it in family, full of joy and pleasure from the pupil that connects the feelings in the house, and feeling it even in the distance through the audiovisual media and also sharing it with the rest of the world to leave the windows open to receive a “Like”, a message or a reflection”.

For the director of Timbalaye, this online edition is also an opportunity to promote in social networks the African Heritage, a common objective for Latin America and the Caribbean, “which seeks to join forces through the collaboration of international organizations, institutions and cultural associations in Cuba and the world, to recognize worldwide the historical and cultural heritage of the African presence in this part of the world, based on its living legacy”. 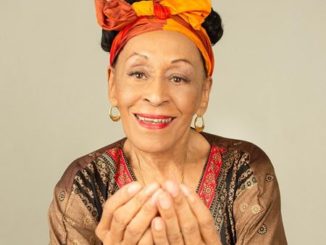