At only 20 years of age, Daddy1 became the new star of Jamaican dancehall. His fans do not have time to relax, he bombards them with hits…

Adrien Daley aka DJ Daddy1 was born in 2000 in the community of Salt Spring in Montego Bay. He is the eldest of four children raised by her mother single. He owes his nickname to his family for whom he represents a father figure at home. Two traits of his character that determined this nickname – his penchant for leadership and his independent state of mind – explain his life story and his fame in musical circles.

His qualities earned him respect from his childhood friend, Squash, who also became a dancehall star. He will take his first musical steps alongside his friend in 2016. With Squash, Chronic Law, Bobby6 and others, he will be part of the dancehall artists’ collective, 6ixx. 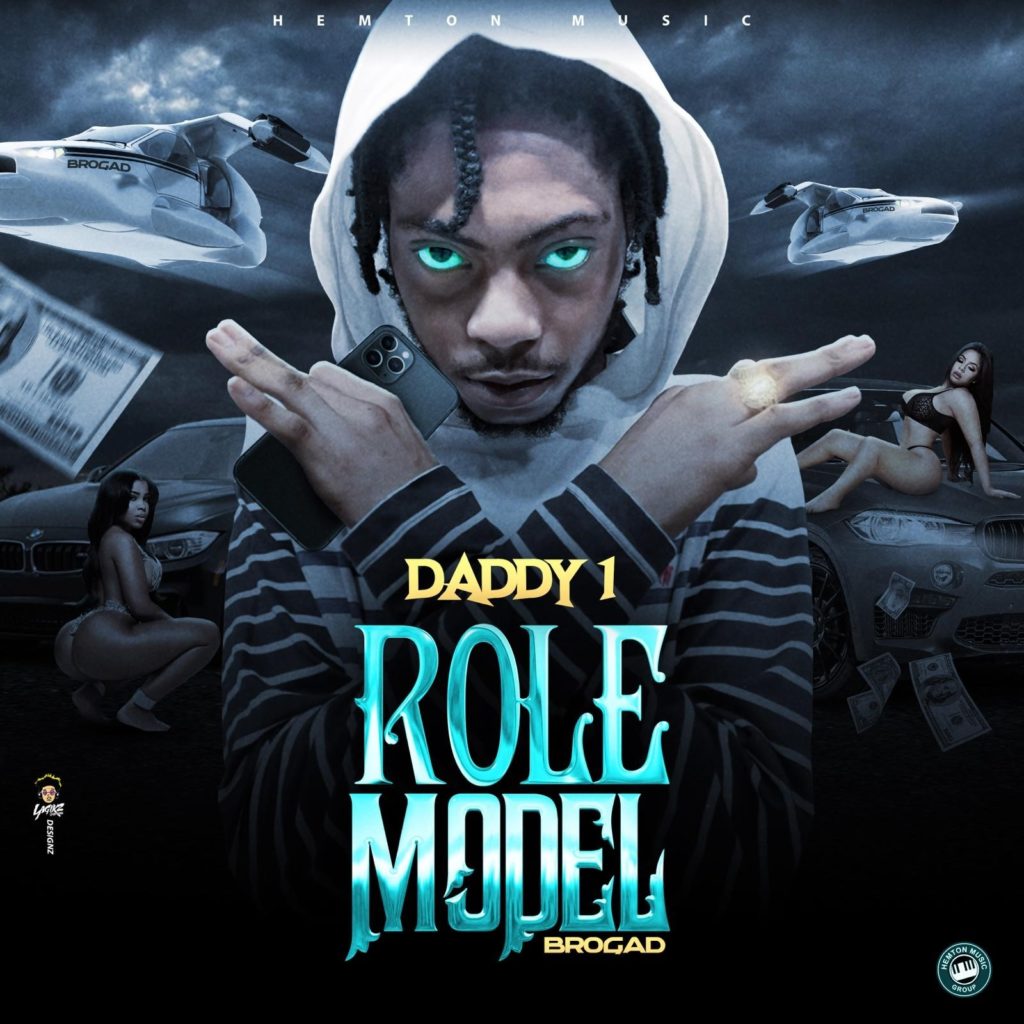 Despite his young age, Daddy1 has already presented a large number of compositions to the audience. We remember, for example, “Role Model”, released on November 29, 2019 by VP Records, whose music had something gloomy with this omnipresent bell and the cry of this bird at the end, a chilling atmosphere…

But in March 2019, he had released “Out here”, a track that will make him a popular singer in Jamaica. Then during that same year “Alien Brain”, “Anthem”, “Custom” or “Bro Gad” and in 2020 “Trending King”, “Top Choppa”, “Do it Wid Ease”, “Brand New Arcus”, “Gyal Rental”, “Mommy Love”, “Share it” and the list is not exhaustive. In fact, this young artist is a real hit machine.

Daddy1’s popularity became so great on the Caribbean island that the slang word “Brogad” (Brother) he invented was embraced by Andrew Holness, the Prime Minister of Jamaica, who did not hesitate to change his Twitter handle to “The Most Honorable Brogad”, in November 2019…

On April 1st, dancehall singer came back to the record market with “Rich” labelled VP Records and produced by Hemton Music, the first track that would appear on his first EP, entitled Bro Gad. If some banknotes were placed here and there on the cover of “Role Model”, this time on the cover of “Rich”, Daddy1 shows them off. Getting rich, a dream that many people cherish but that very rarely becomes a reality.

The music video, released on May 27, was shot in a luxurious setting with the champagne flowing, women and above all bank notes in profusion. However Daddy1, who knows the value of money, does not intend to waste what he earns today thanks to music but he wants to invest it and make it grow for the future.

At the beginning of July, Daddy1 was still on the airwaves with “Rise”, a song featuring Mad Daag6, after “Gyal Rental” in March.

On July 9, BBC 1Xtra’s Seani B devoted a 5-minute documentary in two parts to the new dancehall phenomenon. We see him surrounded by his friends in his neighbourhood in Montego Bay where poverty and gang violence reign.

At the same time, he released his new single “Pretty Pon Snap” – the 3rd track of his album – dedicated to young women who like to show off their beauty on the social network Snap Chat. The song’s video was launched on July 11 on all major music streaming platforms and has already got more than 260,000 views. It shows Daddy1 surrounded by several pretty women and he seems to like it.

Who will be able to stop Daddy1? On July 15, he released “Our Time”, another song from his EP, the best according to some people, and more… 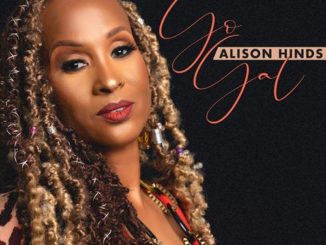 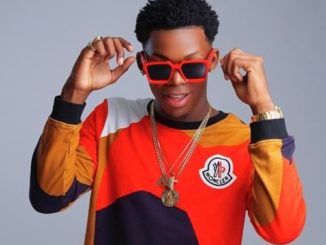