It was an exceptional concert. As Cuba had not seen for years. More than 50 renowned creators from the United States, Latin America, Europe, Africa and Asia, led by the North American Herbie Hancock and the Cuban Chucho Valdés met in Havana, on April 30, to celebrate the International Jazz Day. 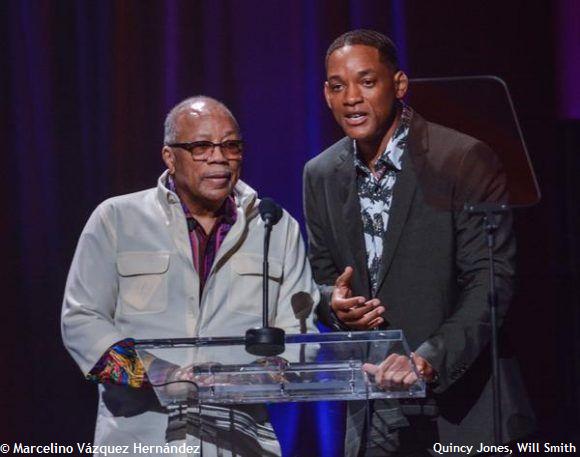 And the result could not have been more deeply moving: there were neither boundaries nor differences, neither highs nor lows, music just sprang as a kind of epiphany full of joyful, bright, dancing and, above all, moving rhythms.

During a little over two hours, almost two thousand people gathered in the Garcia Hall of the Great Theater of Havana-Alicia Alonso and spectators clustered outside the theater (where giant screens were placed to broadcast live the show) rocked with high-quality jazz that the artists performed in Havana.

Will Smith with his beaming presence raised the curtain of the concert to the surprise of the whole audience. “Good evening, my beautiful people of Cuba,” he said in Spanish. “Jazz is the voice of freedom for millions of people because it penetrates into the human soul, it is a diplomatic tool to unite the citizens of the whole earth, it is a way to communicate with the world… That is the spirit of the International Jazz Day. I am very happy to be here,” said the famous actor. 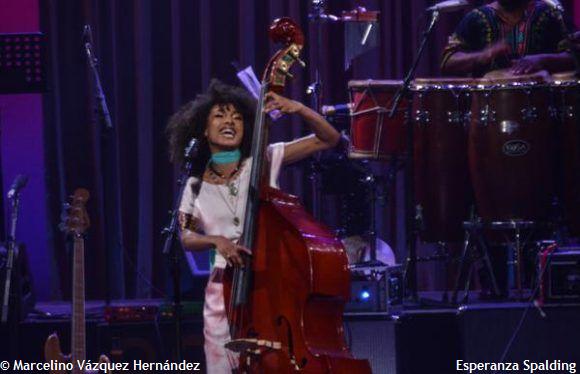 He was followed by the young American double bassist Esperanza Spalding who, with obvious Hispanic roots, conquered the audience by remembering the legacy of the eternal Cuban percussionist Chano Pozo. This was how the first song of the concert paid tribute to the author of “Manteca” – Pozo’s most famous song that became known in the world of jazz in 1947 – played by instrumentalists of the stature of Russian saxophonist Igor Burtman and Cubans Oliver Valdés (drums) and Roberto Fonseca (piano), among others.

Irina Bokova, the Director-General of Unesco, who organized the concert in Havana together with the Ministry of Culture, the Cuban Music Institute and the Thelonious Monk Jazz Institute, spoke to those present afterwards and said that “jazz traveled all over the world and took different forms. This concert is made with the best of the universal spirit of jazz. Latin jazz, and particularly Cuban jazz, is very special. Jazz conveys strong values and talks about freedom and dignity.”

Everything that happened in that stage it is memorable history. The artists celebrated music and fraternity. 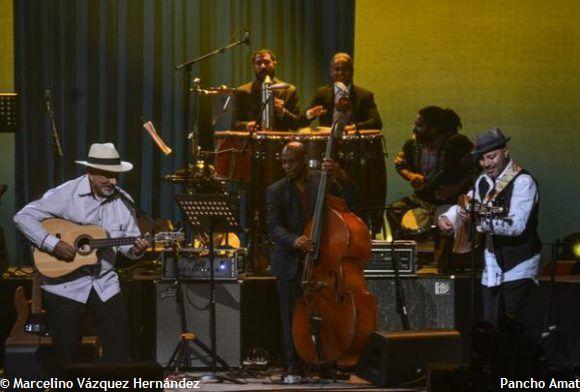 Musicians of all nationalities 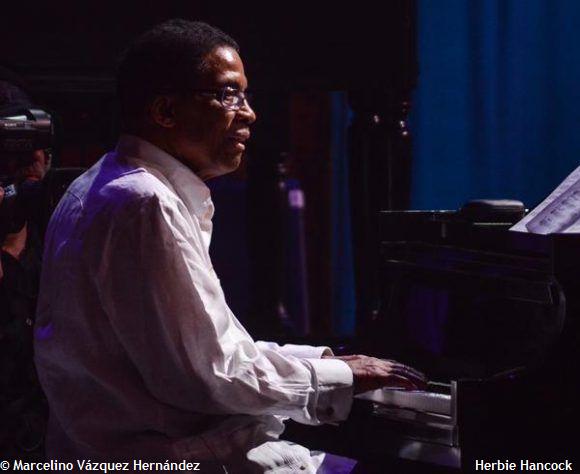 Special moments in the evening were when the famous North American producer Quincy Jones came on stage; and then, with a white shirt and satisfaction of the one who is going to do what he knows best, appeared sitting at the piano Herbie Hancock. The legendary instrumentalist talked about Havana and, of course, about jazz. “There is an old African proverb that says “A city without music is a dead city” and I think we all agree that Havana is the most dynamic and inspiring place on the planet tonight. Today, musical solidarity has crossed uncountable physical and spiritual borders, proving that jazz has the power to move humanity in a world where things are not always easy,” he said. 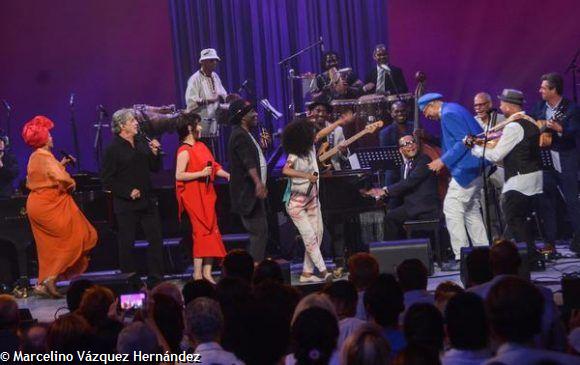 The importance of the afro-Cuban jazz

He added: “Through jazz, barriers are demolished, ideas come together and imagination comes to life. Among the thousands of events that took place all around the world, we saw how jazz reaffirms the humanity’s belief for man. It means a lot to me to be in Cuba today because Afro-Cuban jazz had a privileged place in history, evolution and enrichment of the whole jazz genre.”

The cheers came very quickly when Hancock himself introduced two of the most talented pianists in contemporary jazz: Cubans Chucho Valdés and Gonzalo Rubalcaba with the title “Blue Monk” in tribute to the centennial of Thelonious Monk.

The evening ended with the joint performance of John Lennon’s song “Imagine”. Of course, being in Cuba, former Beatle’s notes were combined with the famous “Guantanamera”. It could not be otherwise.

Undoubtedly, those who attended the concert and those who could see the live broadcast will always remember this exceptional night, which confirmed again that jazz has no borders.

This April 30, Havana was recorded in the history of music as had done before New York, Istanbul, Osaka, Paris and Washington. 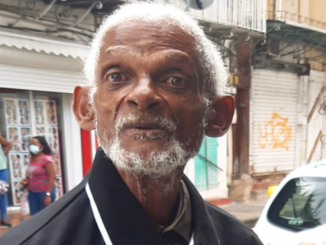 Patrick Nérini: “Lenlen symbolizes all the people who were rejected in Guadeloupe” 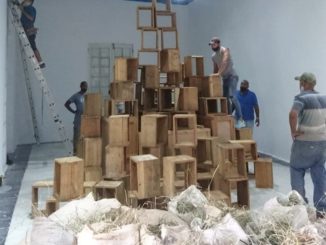 Havana Biennial, confluences of art in the Caribbean 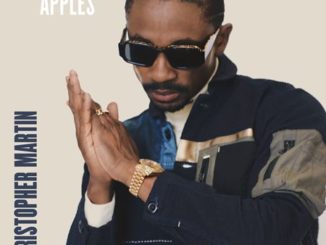