“Official!” was Max Sévérin’s favourite word when he officiated on Radio Caraïbe International as presenter. Today, “Official!” is also the title of his biography written by Mariella Bergen and published by Éditions Jasor. 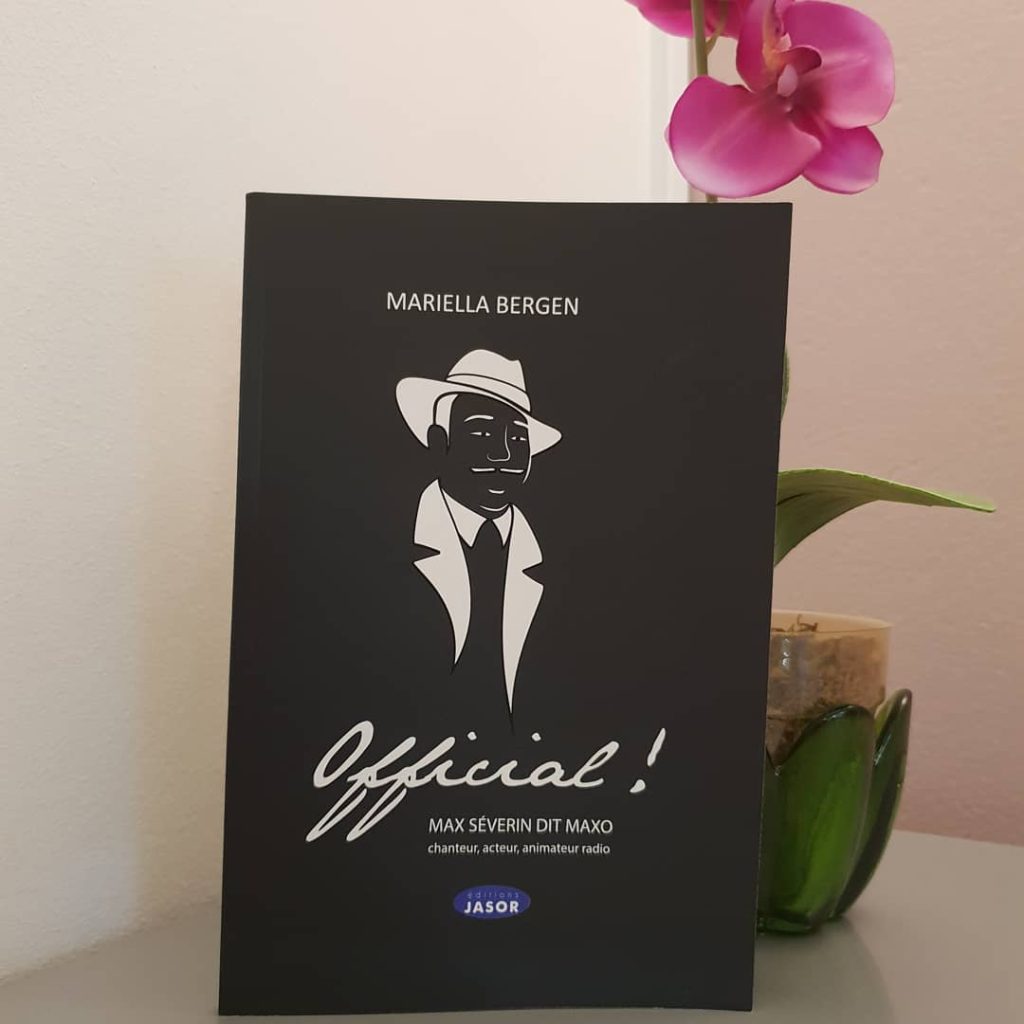 Max Sévérin alias “Maxo” is this singer, actor and radio host that everyone thinks to know well in Guadeloupe and Martinique. But do we know everything about him? The writer Mariella Bergen considered that the life of this “monument” of culture who is 76 years old was rich enough to be told, as accurately as possible, in a book.

“I wanted to write Max Sévérin’s biography for a long time so I stopped writing my second book to devote myself entirely and it took me one and a half years of my life. It was not an easy thing to prepare this biography but it was nice. “Maxo” and I are close, there is affection between us since we already knew each other and our families had been doing things together for years”, she said.

So, in order to carry out this work, Mariella Bergen set up a rather strict methodology. She met Max Sévérin regularly for interviews, she asked information to his family in Guadeloupe and Martinique, his native island, she also discussed with his friends, with his colleagues from the world of radio including those of Radio Caraïbe International where he worked for several decades and with singers and musicians but, very often, those artists talked about themselves first instead of talking about their friend “Maxo”… 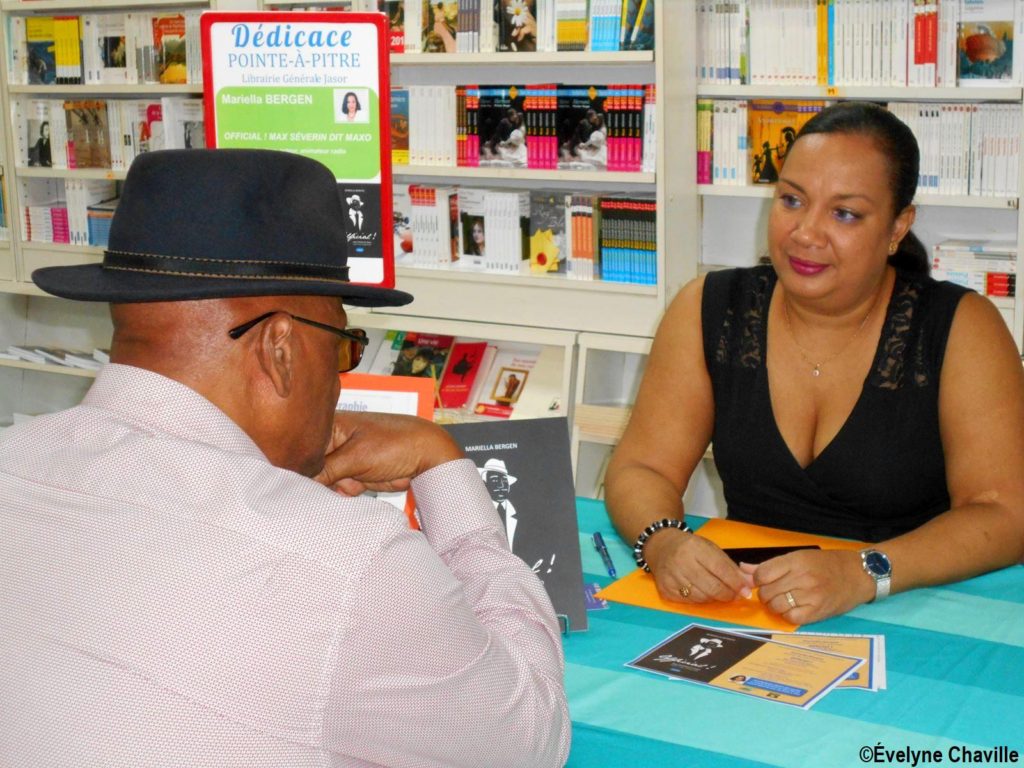 A rich life summarized in 77 pages

This biography of Max Sévérin aka “Maxo”, entitled “Official !” and published by the Guadeloupean publishing house Jasor, represents 77 pages including an appendix of fifteen pages illustrated with Max’s photographs with for example important persons or artists he met during his career as Nelson Ned, the world’s smallest man, his friend Henri Debs, the well-known producer, singer and musician, the band “Otras Chicas”. Last Saturday, October 20, the author was at Librairie Générale Jasor in Pointe-à-Pitre to sign her book for readers.

Mariella Bergen is not a professional writer, she is a therapist and life coach.

However, from her earliest youth she spent in Pointe-à-Pitre, she has a real passion for books; she even created her first “book” when she was a child: “it was very small and, on the cover, you could read Éditions Les Écrivains en Herbe”, she said. It must be said that the young woman was raised in a family where the book had a predominant place. “The biggest piece of furniture at home was the bookcase. My parents absolutely wanted me and my sister to read. My father who was a primary school teacher did not like to lend his books that he considered treasures, I think I became a bit like him. I always saw my mother with a book, every Wednesday she took us to one of the libraries in Pointe-à-Pitre where we had to choose a book and we had a week to read it. In fact, we lived in libraries. I do not know if many people still remember this time (there are forty years) when in every district of the city like Chanzy, Mortenol or the Centre des Arts there was a library, it was not necessarily large, sometimes it was just a room with books (…)”, the writer told. 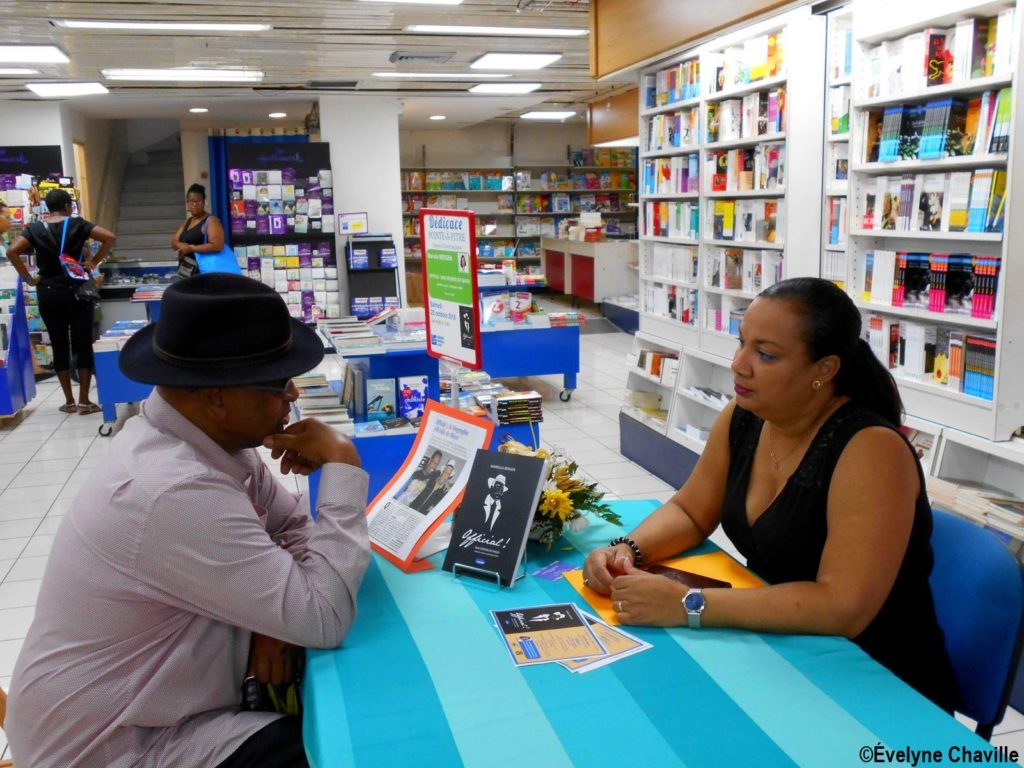 A long experience in the biography

Fifteen years ago, Mariella Bergen decided to write. She began to relate biographies; in total, she already “looked” into the life of a dozen people who are not celebrities but want to tell about themselves. “This work is not for public release. When I finish their biography, I give it to them on paper, on a flash drive, etc.”, she said.

In 2016, Mariella Bergen published her first book, entitled “Les Pêcheurs de Grand-Baie” with the assistance of the Jet d’Encre publishing house, based in France. “I always wanted to start writing, but I thought I did not have the legitimacy to do it. I wanted to become a writer but by starting at the top, i.e. I wanted a publishing house publishes my books and I did not want to self-publish them”, she said.

Max Sévérin’s biography, this important project, is now achieved, Mariella Bergen will be able to finish her second book, “Erreur de Jeunesse”, which tells a real fact: the life of a 20-year-old young Guadeloupean that, one day, turned upside down and his stay in prison… 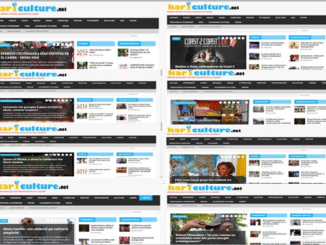 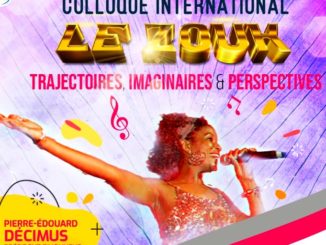