From April 7 to 13 takes place at the Pavillon de la Ville in Pointe-à-Pitre (Guadeloupe) un great exhibition intitled “Une Vie en Chansons”. This cultural event is organized as part of the centenary of the birth of Cécile Jean-Louis Baghio’o known as Moune de Rivel (1918-2014), the famous Guadeloupean singer, musician, actress and painter. 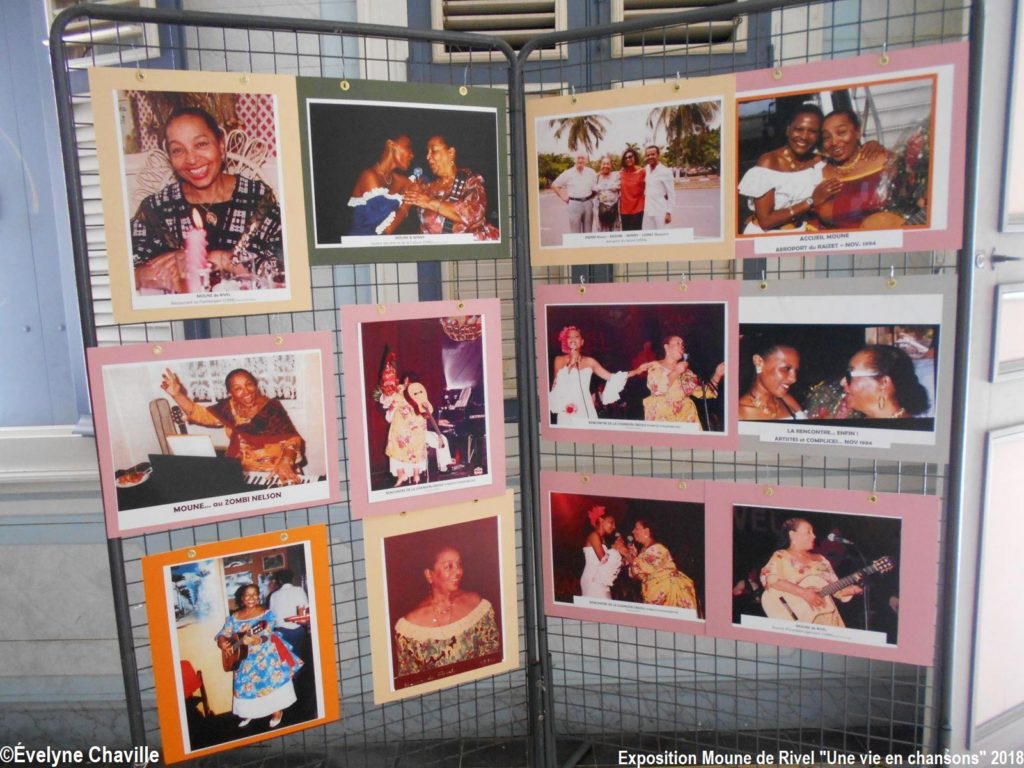 On the occasion of the exhibition “Une Vie en Chansons” (A life in songs), the public will see about a hundred photos distributed in three spaces: the first presents the saga of the families Jean-Louis Baghio’o and de Rivel; the second is dedicated to Moune de Rivel’ s career (conservatory, discography, filmography, literature, meetings with the poets of negritude, meeting with guadeloupean singer Winny Kaona, return to her island, Guadeloupe etc.); the third is an anthology of biguine with the great ambassadors of this Caribbean music which was very fashionable during the interwar years, some of them played on the occasion of the Colonial Fair in 1931 in Bois de Vincennes, Paris. Among them : Fructueux Alexandre “Stellio”, Léona Gabriel-Soïme, Ernest Léardée, Sam Castendet, Sylvio Siodud, Albert “Al” Lirvat, Edouard Pajaniandy, Robert Mavounzy, Léandre Émilien Antile, Gérard Labiny “La Viny”, Edmond “Eddy” Gustave.

This beautiful exhibition is organized thanks to the contribution of Moune de Rivel’s family, in particular her grandson Pascal Jean-Louis and her niece Pascal Jean-Louis, her official photographer Fofo Fumey who followed her throughout her career and Line Jouhan who took photos of her when she went back to Guadeloupe. 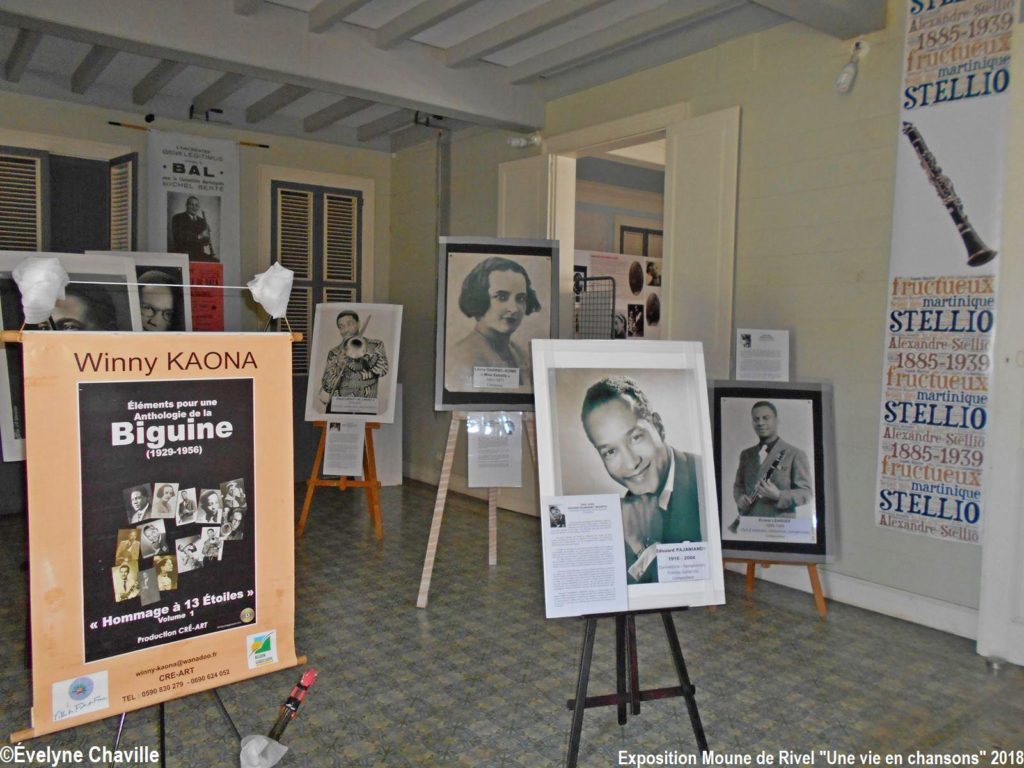 To pass on biguine music to young people

After Pointe-à-Pitre, this travelling exhibition will stop in several towns in Guadeloupe. The media library of Le Gosier, the media library of Le Lamentin, the library of Deshaies and the library of Port-Louis now are planned. “The exhibition “Une Vie en Chansons”, will be shown to the public during this year of Moune de Rivel’s centenary but also after 2018. This work aims to pass on a rich musical heritage to all, especially to people in Guadeloupe, Martinique and French Guiana in order that our young people appropriate the values of biguine music. It’s also a message to pass on the 300 songs that Moune de Rivel left which, unfortunately, are not taught in the schools in State Education or music schools that’s why we decided to create the “Trophées Moune de Rivel” (Moune de Rivel’s Trophies) whose first edition will be held on May 23, 2018, in the Memorial ACTe”, says Winny Kaona, the president of the Association pour le Développement de la Musique Traditionnelle –ADMT (Association for the Development of Biguine Music) which organized the exhibition“Une Vie en Chansons”. 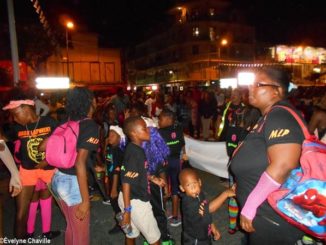 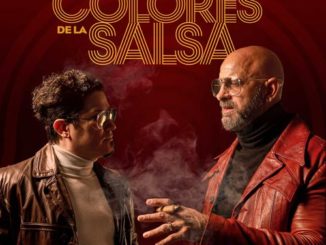 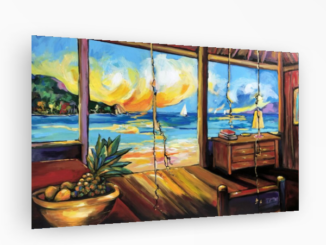