After his last single “Sikan” released in 2018, Guadeloupean singer Mike Dahomay aka Kemay is preparing to launch this March 6 the song “J’suis piqué” with its clip.

The idea to write this new song came to Kemay after a meeting, shall we say, “unhappy” since the young lady with whom he fell in love was not free… This composition with hip-hop and afro sounds (with the complicity of Samuel Stanislas “Staniski” for the music) marks for the singer “a new style and a change in artistic direction”. The video is directed by Lenny Carter.

Aged 30, Kemay – whose real name is Mike Dahomay – comes from a family working in culture in Guadeloupe. Since childhood, he therefore lived in the artistic world, he listened to many local urban artists and many urban artists from France and the United States including Fuckly, Krys, Mavado, Booba, Busta Rhymes… Influenced by them, the young man began to write his first lyrics in 2015. Five years later, he was 20 years old, he released his first video entitled “Petit Haïtien” inspired by the terrible earthquake of January 12, 2010 in Haiti which caused the death of thousands of people. In 2011, the artist offered the audience the album “Mizik-Kon-Sciens”, in 2017 his mixtape “Le Turfu dans le Vocer” and in 2018 the single “Sikan”.

Hopefully this new song, “J’suis piqué”, will bewitch the audience as this young woman bewitched Kemay who “is looking for a rare charismatic pearl like Michelle Obama”, notes his press release… 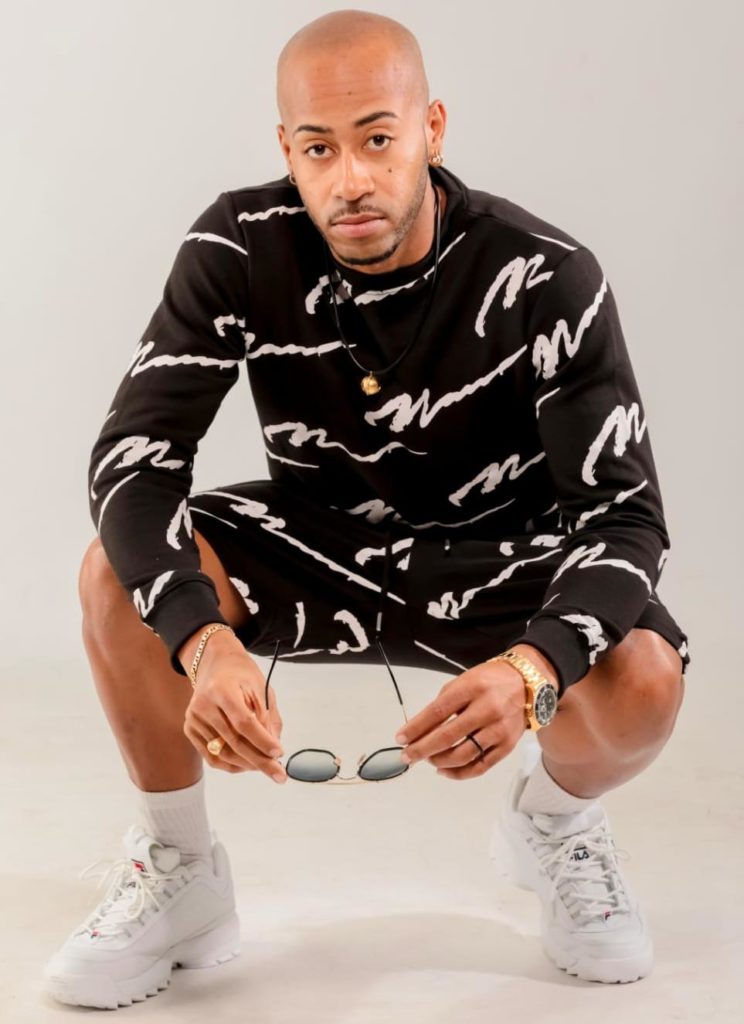 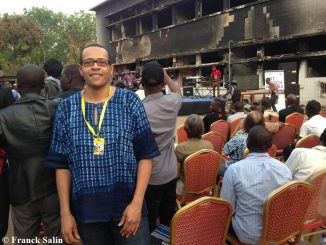