To the rhythm of bachata and he reaches more than 4 million reproductions on the different digital platforms. 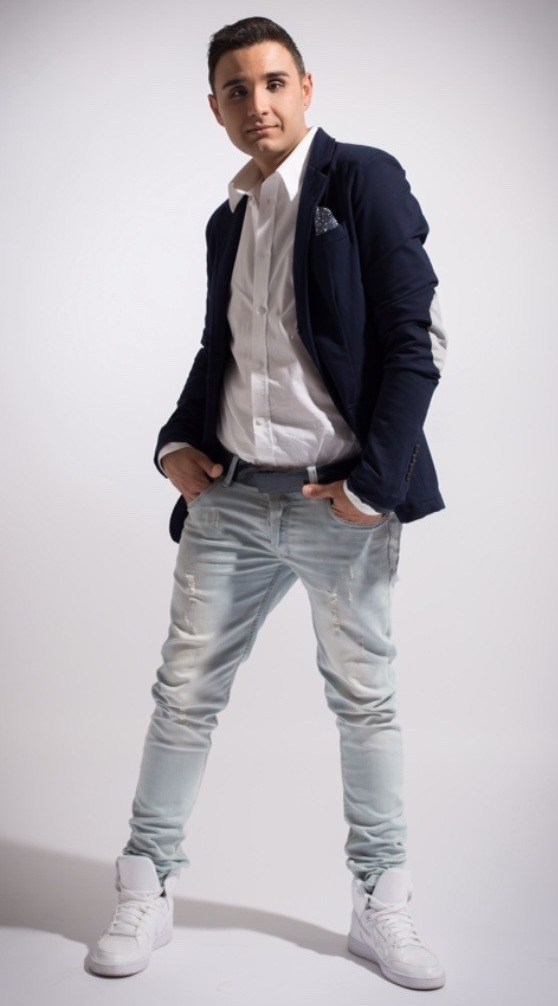 Ivan Costa, DJ and singer from Venice, is the first Italian in the world who managed to gain success and popularity in the United States and South America playing and singing bachata.

The artist, who studied singing and piano, whose passion for music led him to approach the atmosphere from an early age as a DJ, is considered the Italian pioneer in the performance of bachata, Latin and urban pop.

With his latest album “Ven mami”, a few months after its release, it reaches half a million reproductions on digital platforms and exceeds 4 million with its song “Te amo y te amaré“.

In 2013, he arrived as a DJ in the Dominican Republic where he met local artists and producers and managed to insert his music into festivals and the main carnivals in the country, which he continued to do every time he returned to Santo Domingo.

During his participation in a radio program in the Dominican Republic he was asked to sing something in Italian and performed “Tu eres la única mujer para mí” and the phones did not stop ringing, he decided since then to pay tribute to this land that opened the doors of music to him.

A few months ago he released his latest album entitled “Ven mami”, that entered the iTunes list in the United States and Mexico immediately after its release.