After “Pointe-à-Pitre – Paris” published by L’Harmattan in 2000, “L’Homme pas Dieu” published by Editions Écriture in 2012, Franck Salin whose pen name is Frankito today offers us his third novel “Le Grand Frisson” (The Big Shiver) released by his last Parisian publisher. 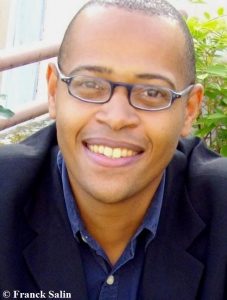 As usual, Frankito who lives in Paris drew his inspiration from the life of his contemporaries. In an interview with KARICULTURE.NET last January, the Guadeloupean writer had told us : “I write about the present time because I find it very interesting. There are so many things to say, so many stories to tell, so many discussions to have about what is going on today…”

This is the story of Bienvenu, nicknamed Ben, a 16-year-old quiet teenager who dreamed of graffiti and beautiful girls (among them the sweet Marie-Ange), but he became a member of an armed street gang from the city Zola and he will eventually come to a descent into hell with its toll of murders, drug trafficking, robberies and jail at the end. However, the hero remains aware of the bad path he went down : “I think of my mother and the promises I made to her : never become a robber, a dealer, a scum, to work hard at school to get a job, a car, a house, a good idea…”. His “daronne” (that means “mother” in French slang) who works since the age of 14 to harvest only, he says, “back pain, a mountain of credits, a rental apartment and dreams of returning home.” Unfortunately, his mother’s authority did not fight against the call of the street, did not resist the “big shiver” that he wanted to know.

From the first lines, the reader is sucked into a vortex of actions translated by words, expressions of French slang. Although the story of this novel takes place in a city in France, it will not fail to sensitize young people of our neighborhoods as well as the entire educational community. 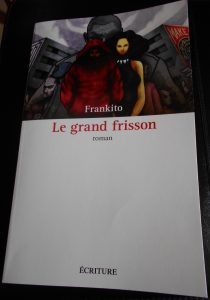 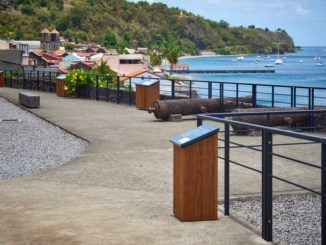 Focus on the wrecks in the bay of Saint-Pierre 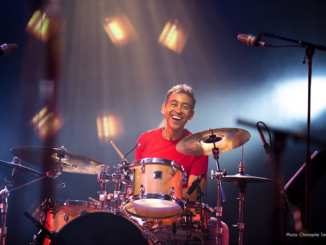 Drummer Jean-Philippe Fanfant will perform at the Sunside Jazz Club, this Tuesday December 14