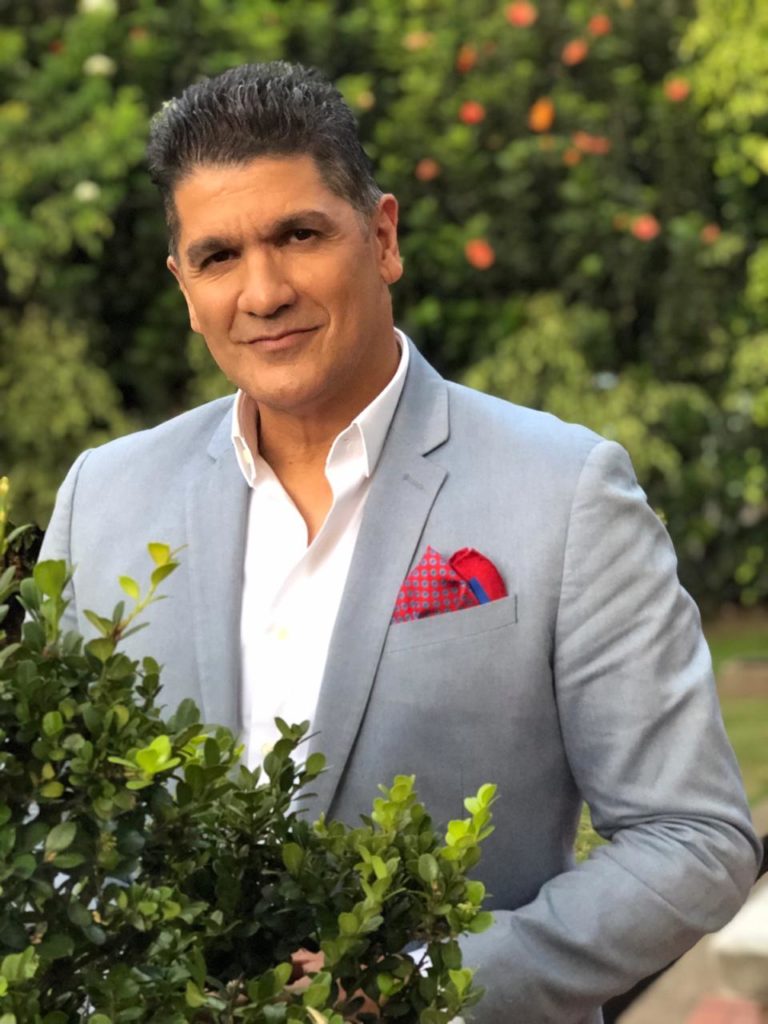 After completing an intense promotional tour in a part of Mexico, Miami and Colombia, “El galán del merengue”, is preparing to leave on July 14 for Guadalajara, Mexico, to continue presenting its latest production “Sombras”, a record on which he pays tribute to Javier Solís. But, before leaving, he will be on Monday 8 with the best of his repertoire at Jet Set Club.

“I am very happy to see how my audience has made this record their own, and to see the impact it has had on an international level, it fills me with great satisfaction. With “Sombras”, I have made a dream come true when I ventured into the ranch ballad genre and the result was an exquisite material where a great team worked hard to present what this tribute is today”, the singer explained.

The album, which was recorded in Mexico under the production of Maestro Jorge Avendaño, compiles ten of Solís’s best hits, such as “Sombras”, “Si Dios me quita la vida“, “Payaso“, “Cenizas“, “He sabido que te amaba“,“Esclavo y amo“, among others.

After his trip to Mexico, Eddy returns to the country to perform at the “Romantic” concert to celebrate Father’s Day at Chao Café Teatro, on July 24. 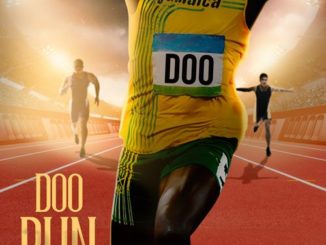 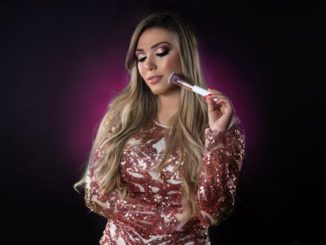