Spice, Queen of Dancehall returns to the Billboards in Times Square in promotion of Spotify’s Equal Campaign. The streaming platform’s playlist entitled Equal features the voices of prominent women from around the world. Seen as one of the leaders in the streaming space, the playlist offers more visibility to women.

Gracing billboards in New York’s Time Square, Spice amplifies the messaging that female creatives should be treated as equally as their male counterparts. In Toronto’s Yonge-Dundas Square, Spice will be re-featured in time for her “Pride” performance live on Friday June 24th that officially opens the weekend celebration in Toronto.

The Grammy-Nominated and award-winning performing artist and entrepreneur began her reign at the top of the reggae/dancehall kingdom when she was acknowledged by Spotify and other streaming platforms as one of the leading artists to conquer the genres’ charts.

Spice is the Grammy-Nominated and internationally renowned Queen of Dancehall. The artist from Portmore, Jamaica has influenced the world to love Dancehall as much as she does.

Spice’s reign at the top of the reggae/ dancehall kingdom is acknowledged by Billboard, Apple Music and Spotify, where she has conquered the genres’ charts. Her loyal fan base has collectively streamed her music more than 433 million times on YouTube and over 65 million times on Spotify – making Spice one of the most streamed female artists in her genre.

Her 2021 influence gained global acclaim thanks to her collaboration with Shaggy and Sean Paul on the hit record “Go Down Deh!” Appearing on Good Morning America, Jimmy Kimmel Live, The Wendy Williams Show and Good Morning Britain, Spice has ignited the world’s love for her signature sound alongside her one-of-a-kind persona represented by her flamboyant, colourful dress and hair, high energy stage performance and expressions of sexual liberation and female empowerment. 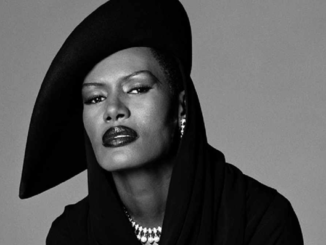 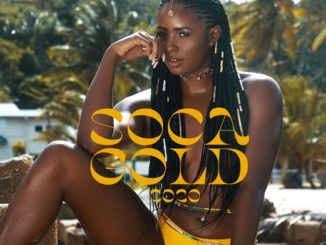