The Caribbean carnival is suffering badly and this is a rather rare situation. Indeed, even during slavery, dehumanized men and women enjoyed these exceptional moments of feasting. For example, the carnival of the Bahamas called “Junkanoo“ would have been created in the 18th century when the masters gave African slaves three days off at Christmas and New Year’s Day, they dressed up, played drums, wore masks and went from hut to hut from 2:00 am to 3:00 pm the next day.

It was same when, during the two World Wars, the Caribbean people did not abandon this ancestral tradition. In Guadeloupe, for example, many men went to defend the motherland, France, women continued to keep the “Masques de Vieux-Fort“ or “Mas Vyéfò” alive by wearing the masks which used to be exclusively reserved for men; carnival in this small town of the South Basse-Terre with its own particularities which would deserve to be better known is the oldest in the Guadeloupean archipelago…

But, this time, we have to admit it, although very small or even insignificant, the enemy called SARS-COV2 (severe acute respiratory syndrome coronavirus 2) which gives Covid-19 (coronavirus disease 2019) is very terrible.

How to organize a carnival that involves gathering to communicate with each other in joy when this virus prefers separation and distance? Not respecting its “injunctions” means running the risk of getting sick and losing your life…

A series of carnival cancellations

For those who do not know, all the Caribbean islands have their own carnival, but not all of them celebrate it on the same date. It can be said that for this year 2020, the islands that set their carnival activities during the traditional period from January to Lent (Dimanche Gras, Mardi Gras or Ash Wednesday) – i.e. Aruba, Bonaire, Carriacou (Grenada), Curaçao, Dominica, Dominican Republic, Guadeloupe, Haiti, Martinique, Puerto Rico (city of Ponce), St. Martin, St. Barthélemy, Trinidad & Tobago – were really lucky. They escaped all the restrictions imposed by the Covid-19 epidemic that has been raging around the world for nine long months now. They narrowly saved the financial windfall from these popular festivities.

All the other islands, (i.e. the vast majority), which set their carnival after Easter with different dates for historical, economic as not to compete, social or religious reasons, were forced to cancel the festivities that gathered crowds.

Even if some territories are trying to resist – such as the US Virgin Islands last May, St. Kitts and Nevis now in this month of November or Montserrat next December – by setting up events that will be broadcast on radio, television or social networks, there is no essence or spirit of carnival, which consists of physically communicate with each other, so without any screen as an intermediary.

Organizing this digital carnival presupposes that the islands previously defined objectives to be achieved. The first, in general, is to promote the event with the aim of attracting visitors when life will run again as it did before.

Economic sectors on their knees

In almost all the Caribbean islands, carnival is a moment of popular jubilation but also an industry, decision-makers invest but it must make money for the country. The digital carnival is a first in the world, and if all the Caribbean territories did not adopt it, it is because they were not sure that it will bring in money; moreover, these technical means are very expensive.

In the Caribbean, carnival is the lifeblood of several sectors of the economy, from the airlines and hotels that transport and host tourists who come expressly to participate in the event, through restaurants, car rental companies, dressmakers and designers, to merchants selling fabrics, roasted pistachios, coconuts, sorbet, etc.

By causing the cancellation of this major cultural event in 2020, therefore the coronavirus resulted in a very significant loss of income in several trades. This is what the director of “Bacchanal Jamaica“ told us in an interview last October; the Jamaica Carnival was cancelled and postponed until April 2021.

In 2021, all the islands could be in the same boat: some, such as Trinidad & Tobago and Guadeloupe, have already announced the cancellation of their carnival, or at least all the parades, “déboulés” and other large gatherings; others are hoping for treatment or vaccine against this coronavirus before taking a final decision but the announcement of several vaccines soon available does not mean that normal life will be back immediately…

However, we found that it is very difficult to know the exact sums of money made by the carnival festivities in the territories. International organizations such as the Caribbean Community (CARICOM) or the Organisation of Eastern Caribbean States (OECS) were unable to provide us with any information because they have probably never carried out any studies on the economic impact of carnival in the region. It is quite incomprehensible. Perhaps because the islands do not want to disclose the amount of their income…

In any case, it is clear that the Caribbean, where there are more than 200 festivals of all kinds and at least one carnival every month of the year (except in September and October, “hurricane season”) and which relied on the Orange Economy (culture and creative industries) representing a significant part of its overall economy (up to 8% for Saint Lucia in 2011, for example) is, today, destroyed by this Covid-19 pandemic. 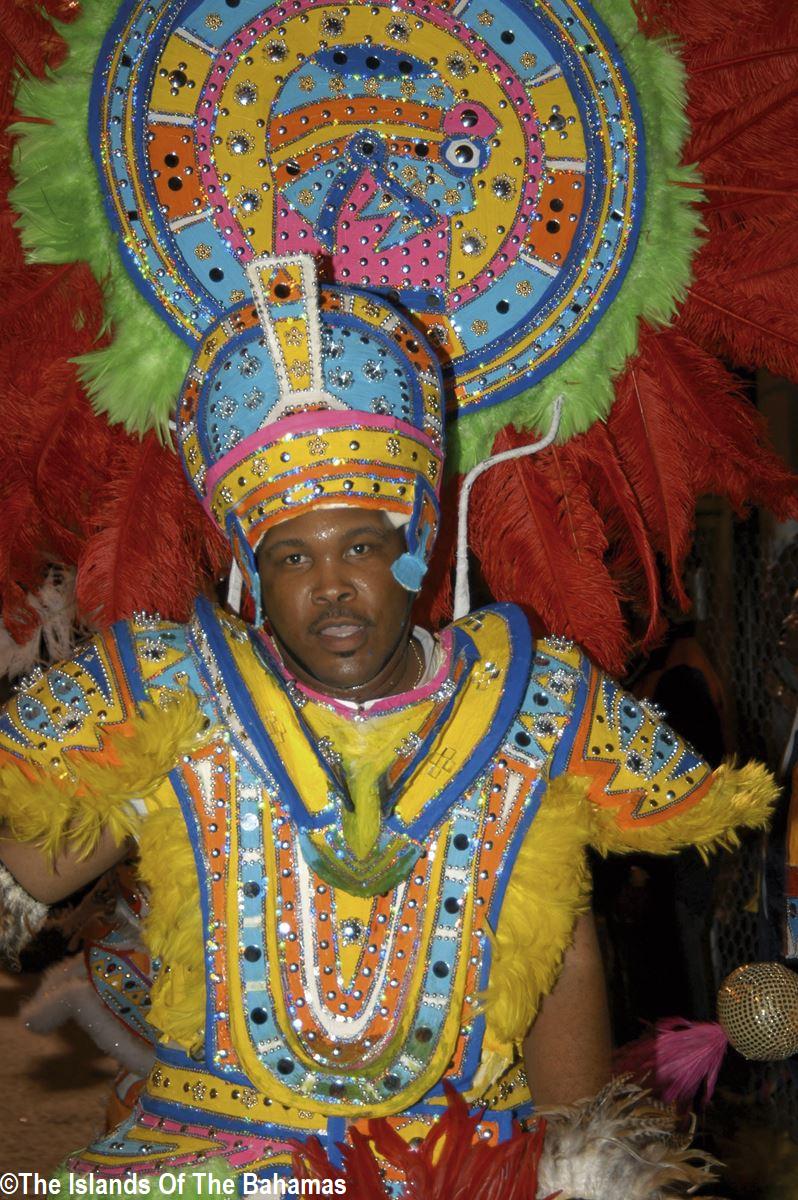 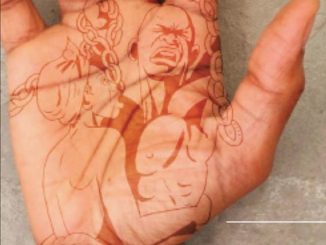