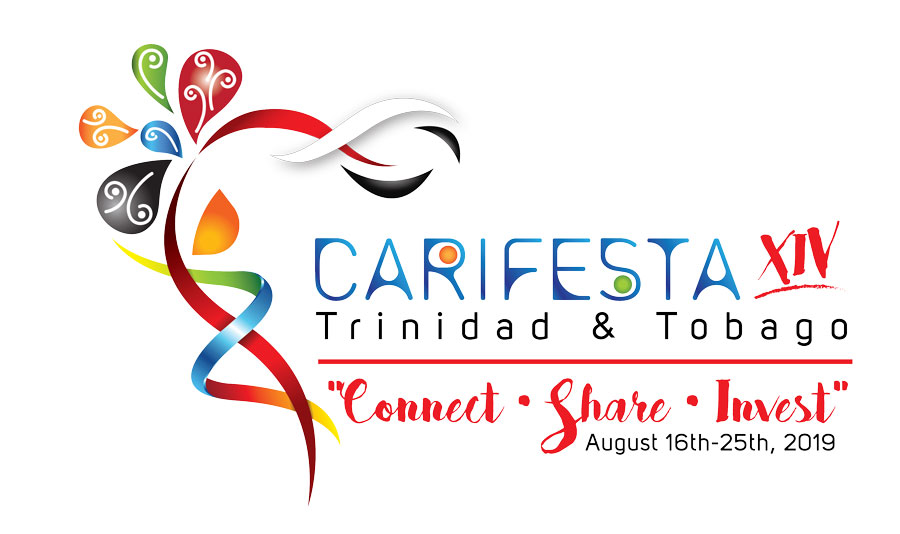 From August 16 to 25, Trinidad and Tobago will host the 14th Caribbean Festival of Arts – CARIFESTA XIV – which will bring together thousands of artists and craftsmen, art lovers and visitors. This is the fourth time that state organizes this cultural event set up by the CARICOM organization in 1972. Port of Spain has already announced that the festival that takes place every two years will be bigger and better. CARIFESTA is also an opportunity for the organizers to highlight the growth of the Orange Economy in the global economy of the Caribbean countries. 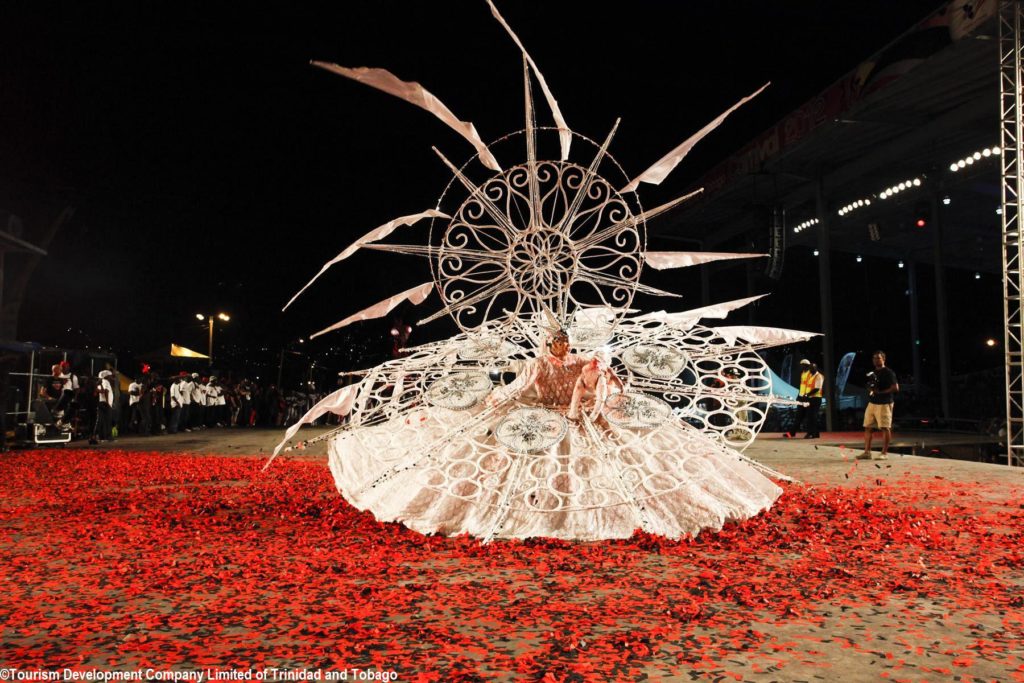 For the past ten months, the host country of the largest platform of Caribbean arts and culture (music, singing, theatre, dance, poetry, literature, painting, sculpture, crafts, fashion, food, etc.) has worked relentlessly to offer a quality event to the thousands of visitors expected.

This is the 4th time (1992, 1995, 2006 and 2019) that Trinidad & Tobago will organize this festival that has already celebrated creativity, ingenuity and talent 13 times in 8 countries since 1972. In other words, this Caribbean state whose carnival is one of the region’s best known now has some expertise in organizing major cultural events. 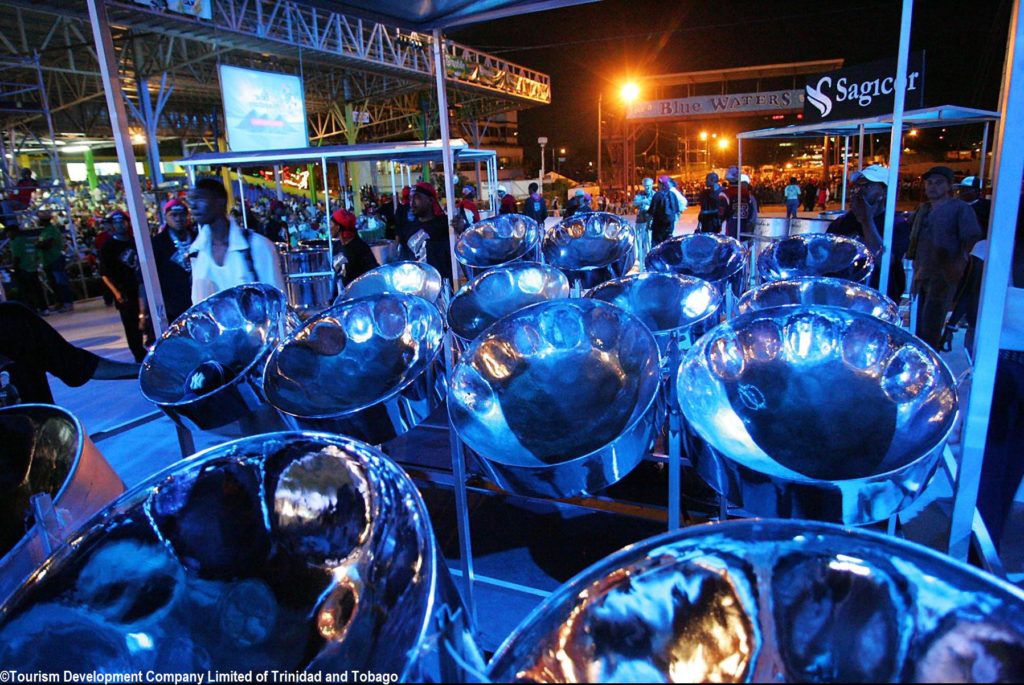 If CARIFESTA XIII was held in Barbados in 2017 with the theme “Asserting our Culture, Celebrating Ourselves!“, CARIFESTA XIV in Trinidad & Tobago has chosen “The Tangible and Intangible – Connect, Share, Invest’ “.

In 2019, the event promises to be even bigger and better than ever. According to Arlene Holman, Marketing Director for the festival: “Trinidad and Tobago have introduced a number of new activities and events with a view to widening the target market and reach of the festival. This year, patrons will experience some new events on the calendar of activities: a Caribbean Jazz show, J’Ouvert, Food & Rum Festival, Gospel Showcase and other exciting shows“.

This festival is also an opportunity for all participants to sell their talents, find jobs, and network in the cultural and creative industries as well as in tourism.

Indeed, according to Dr. Hillary Brown (Programme Manager for Culture and Community Development at the CARICOM Secretariat): “For countries hosting the festival, participating contingents of artists as well as visitors and the local audience lead to an increase in demand for goods and services related to tourism and cultural industries. For participating countries, the festival provides a regional platform for showcasing their respective culture and arts with an opportunity to generate business“.

The “Caribbean Market Place for the Arts” dedicated to the development of Regional cultural and creative industries was included in the festival at CARIFESTA XI that took place in Suriname in 2013. Two years ago, Barbados had attached a lot of importance to this centre of business through the Grand Market and Buyers Shopping Mall. 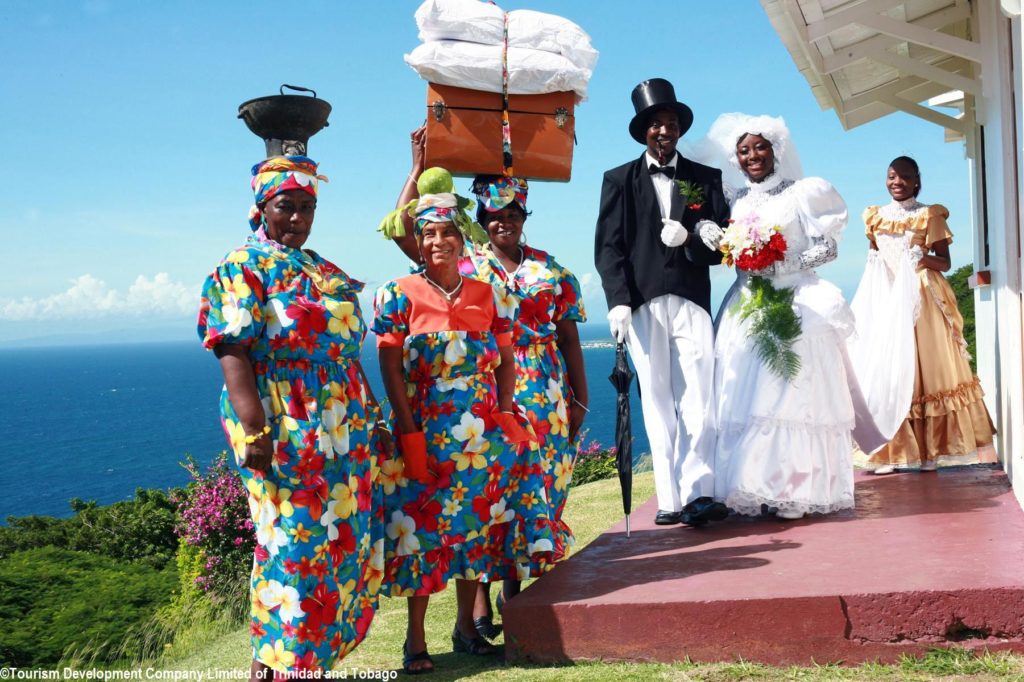 The rise of the Orange Economy

More than ever, this 14th edition of the “Caribbean Festival of Arts” is bound to make a strong impression because 2019 has been declared “The Year of Festivals in the Caribbean” by the Caribbean Tourism Organization (CTO) based in Barbados. This “Year of Festivals will highlight music, art, sailing, lights, food, rum, religious, literary and dance festivals celebrated throughout the region. It’s a theme which can easily be embraced by all CTO member destinations”, said in December 2018 Hugh Riley, Secretary General of CTO.

In addition, CARIFESTA gives the organizers the opportunity to highlight the ever-increasing share of the Orange Economy in the Caribbean, ie cultural and creative industries. Indeed, in 2011, the orange economy (composed of the cultural economy and creative industries) in Latin America and the Caribbean was worth $175 billion dollars according to the Inter-American Development Bank and had exports totaling $18.8 billion dollars.

The “Caribbean Festival of Arts” remains an exceptional meeting for the economy of our small islands to diversify and grow. 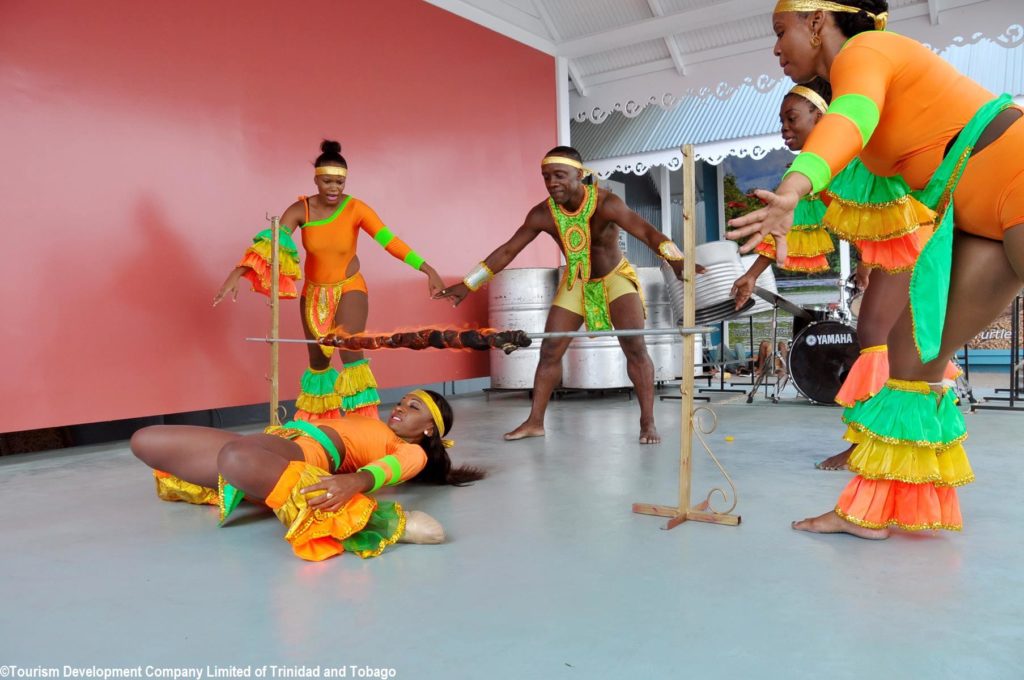 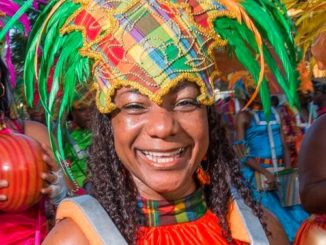