Scheduled from July 24 to August 30, 2020, the 13th Festival International du Zouk of Guadeloupe (FIZ) will finally be celebrated from August 15 to 31 and will be online due to the increasing number of people infected with the covid-19 virus in the archipelago.

The number 13 did not bring good luck to the organizers of the Festival International du Zouk of Guadeloupe. Indeed, the FIZ was preparing to celebrate its 13th edition despite the worldwide covid-19 epidemic, a promotional video already announced a festival with online events including three major concerts on the recently created platform, Spektak, and already invited zouk lovers to register to participate in the various modules (singing competitions, live band competitions, DJ competitions, etc.) which would also be broadcast on the internet.

In order to maintain contact with the audience, the organization also announced “physical” appointments in compliance with health rules, such as a conference-debate and an art exhibition.

Unfortunately, the programme of the cultural event had to be redone. In fact, a few days ago the Regional Health Agency (ARS) raised public awareness about a new increase in the number of cases of covid-19 in the Guadeloupean archipelago due to some irresponsible people who went to party on the island of Saint Martin, who were infected with the virus and contaminated their family and friends. In addition, the opening of the borders increases the number of cases of covid-19 imported into the Department every day. What was supposed to happen happened: we are once again forced to “swaddle our faces” under this blazing sun because health rules became stricter.

The Festival International du Zouk is on the list of cultural events that had to be cancelled, postponed or had to opt for a webcast. 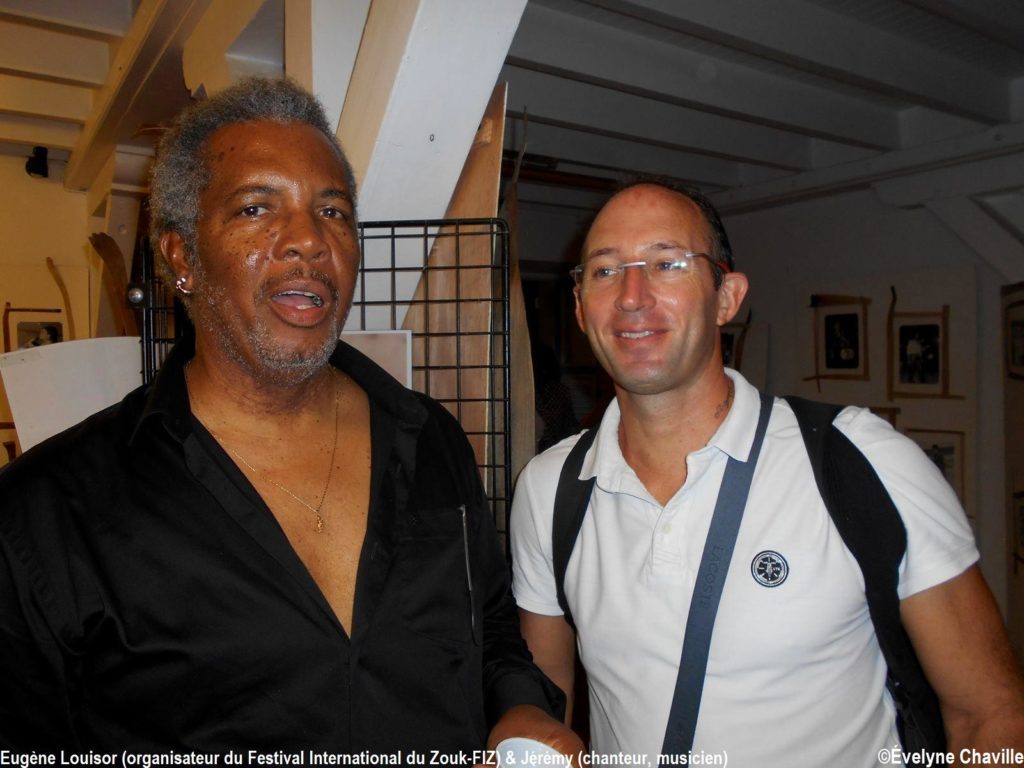 Moments of sharing, exchange and love

Eugène Louisor, who founded this festival and cultivates discretion, and his collaborators – including drummer Rudy Lewis who is the artistic director of the FIZ – therefore chose to make a totally online FIZ and the programme is as follows :

From August 15 to 26 : DJ & singing Competitions – Voting by Internet users for the election of the winners – Results from August 29 – Webcast on www.facebook.com/festivalduzouk, www.festivalduzouk.org and www.antillesmedia.com.

From August 19 to 30 : Concert “Ré-elles”, an all-female zouk group – Winner of the F.I.Z 2019 group competition – webcast on the SPEKTAK platform, www.spektak.com

The traditional art exhibition, coordinated by sculptor Nicole Favières-Bourguignon and dedicated to professional and amateur artists, was postponed to a later date. This event, which every year is a great success, was to be held at the Maison des Jeunes et de la Culture in Le Gosier since the Centre Culturel Rémi Nainsouta in Pointe-à-Pitre, which has been hosting it for years, is closed since March.

The organization of the Festival International du Zouk of Guadeloupe promises fans that all these events to celebrate zouk music will be great moments of sharing, exchange and love… 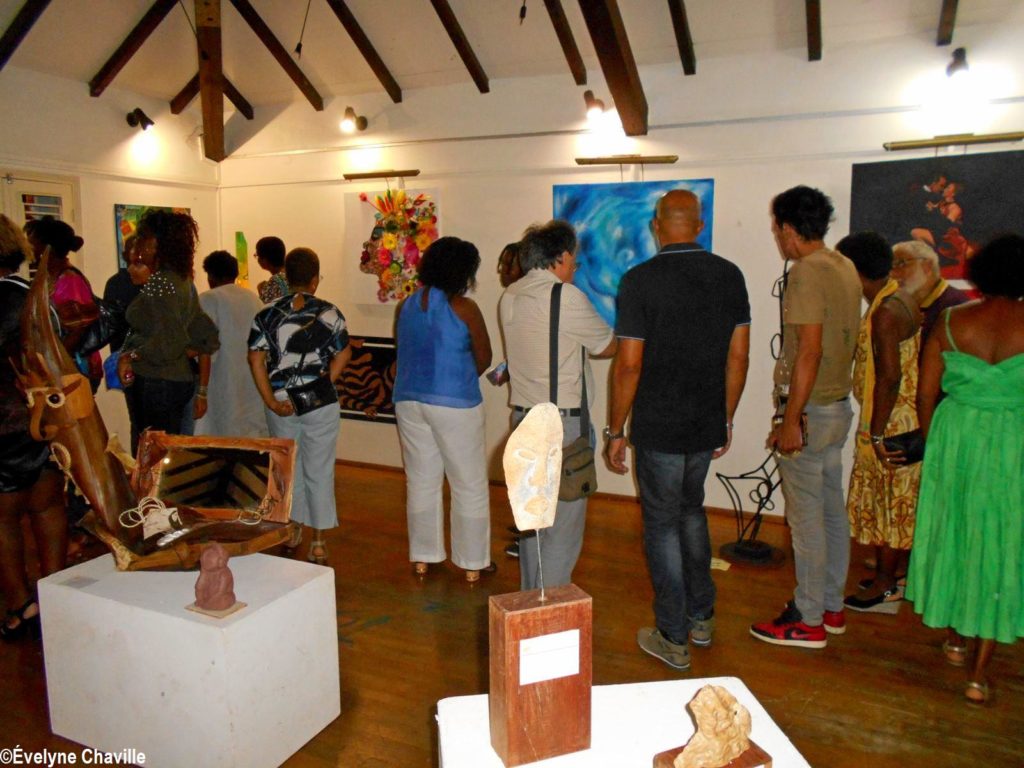 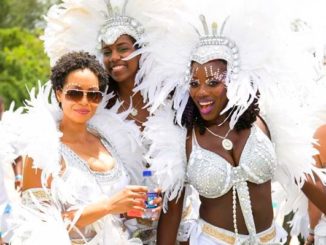 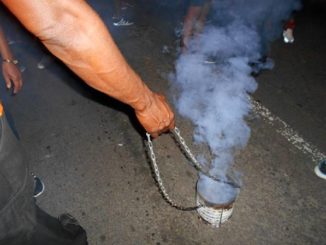 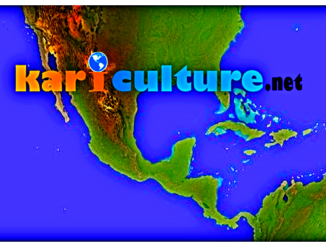