Music promoter Promo 809 continues to stand out with his weekly chart “El Top de Promo 809”, a platform he has created within its diversity of products and which consists of a playlist that exceeds 41,000 likes on Spotify.

The influence of charts in the music industry is becoming increasingly important in the Latin and Anglo-Saxon markets. The Dominican Republic is no exception because, in addition to having radars and lists that occupy the top places with the new and most played, it also has credible media in the streets and social networks such as Promo 809 who, in addition to having powerful and influential lists in Spotify, has a great platform that manages to position itself in the popular taste through digital placements and in popular sectors, through a map of reactivity manages to viralize songs and turn them into musical hits.

Promo, as he is also known, has received the seal of confidence from artists such as Romeo Santos, who has posted on his Instagram account #ElTopdepromo809, recognising the work of the young entrepreneur. 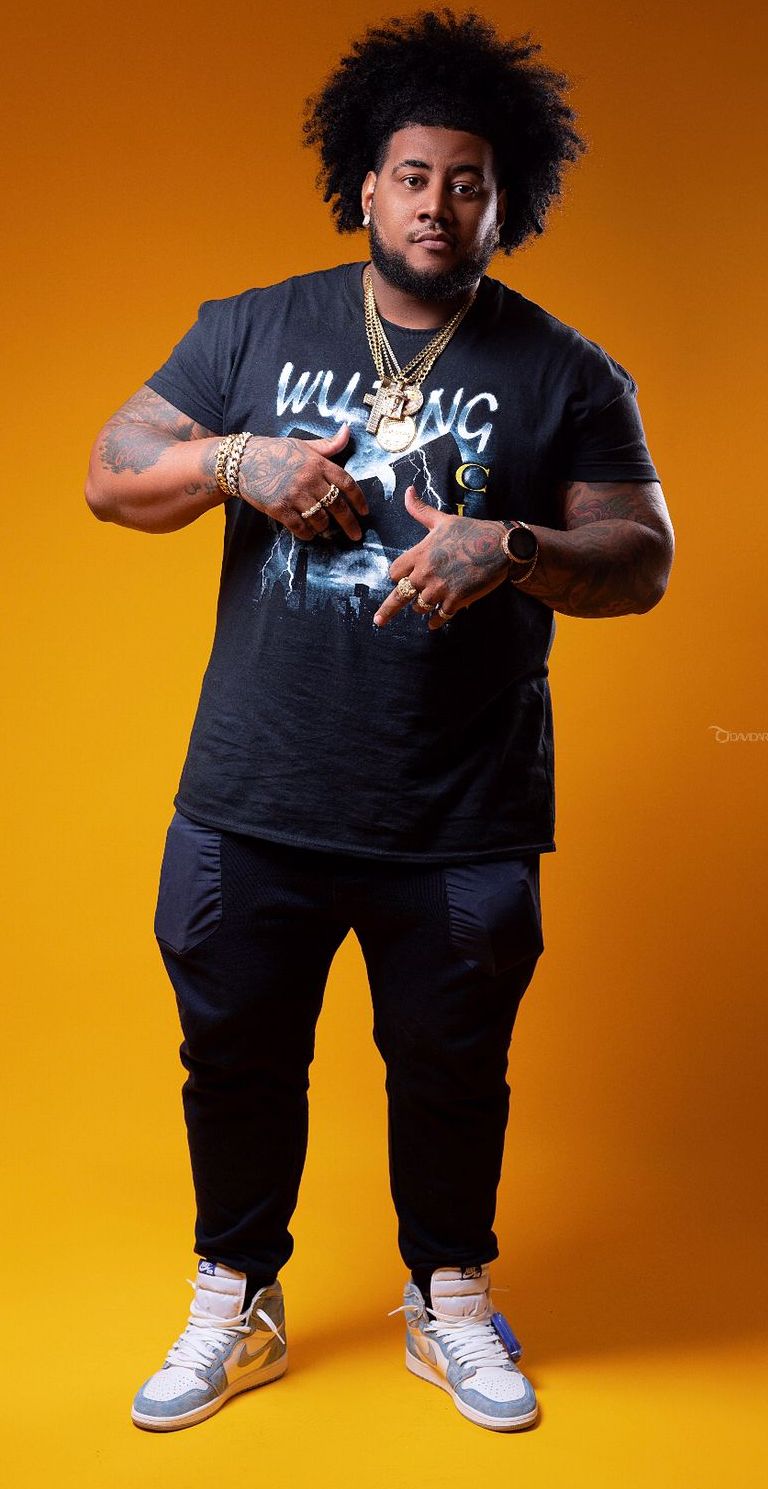 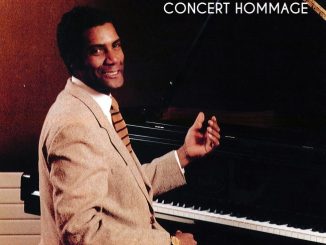 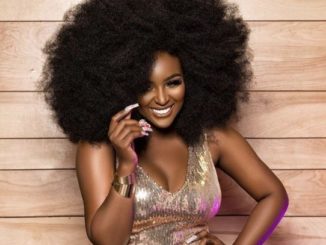