In close collaboration with her son, Cyril d’Alexis, Guadeloupean singer released, on May 10, a single entitled “Kalkil mantal” (mental calculation). This is a new version of the title she composed in 2005 which is intended, among other things, to make the young people of today aware of their history. The artist who is considered the pioneer in modern gwoka made by women has a rich career spanning over thirty years. 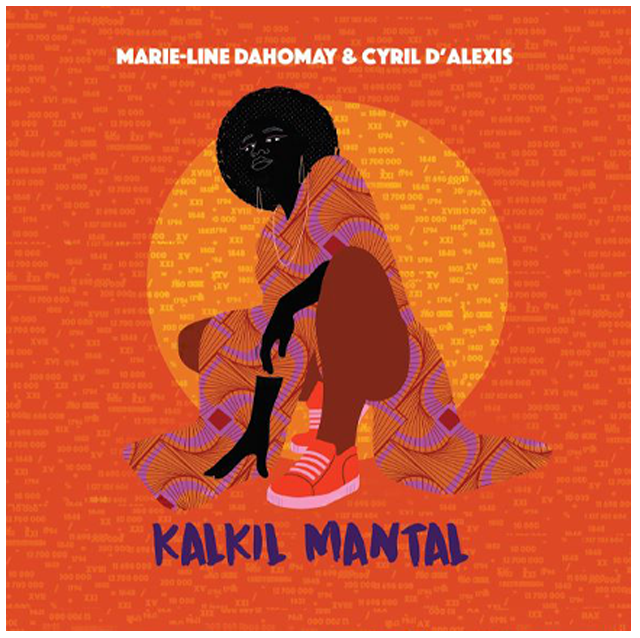 The least we can say is that the song “Kalkil mantal” which has now 14 years, has already had several lives. Composed in 2005 by Guadeloupean singer, Marie-Line Dahomay, “Kalkil mantal” (mental calculation) was presented as “an anthem with a message of awareness to the reparation of crimes against Humanity during slavery”. Ten years later, the Comité International des Peuples Noirs – C.I.P.N. (International Committee of Black Peoples), which is also campaigning for the rehabilitation of the African ancestor who was enslaved – like the Mouvement International pour les Réparations – M.I.R. (International Movement for Reparations) – recorded the song and named it “Im a Réparasyon”. In 2017, the “VokalKa” choir will perform it on stage.

In 2018, Marie-Line Dahomay decided to put “Kalkil mantal” in accordance with current tastes in order to “raise awareness among a generation of youngsters aged 15 to 25 years to the history of the Guadeloupean people and the part they can play tomorrow because they bring the future”. In addition to her son Cyril d’Alexis who is a young arranger who lives in Portugal, the singer worked with several musicians and choristers well-known in the local artistic circles – namely Gilbert Coco, Joël Larochelle, Jean-Claude Descieux, Richard Descieux , Jimmy Belvilus, Gustav Michaux-Vignes, Éric Dankin, Gilles Anduse, Pierre Dahomay, Marie-Claude Poucet, Myriam Becsangèle – to record at Studio Debs a new version of “Kalkil mantal” with Caribbean sounds (gwoka/boulagyèl, calypso, ragga) and American sound (jazz).

As part of the 171st anniversary of the Abolition of slavery in Guadeloupe which will take place on May 27, last Friday, May 10, from 7:00 pm to 9:00 pm, the artist organized a presentation evening of her single with its video at the Domaine de Birmingham in Baie-Mahault. 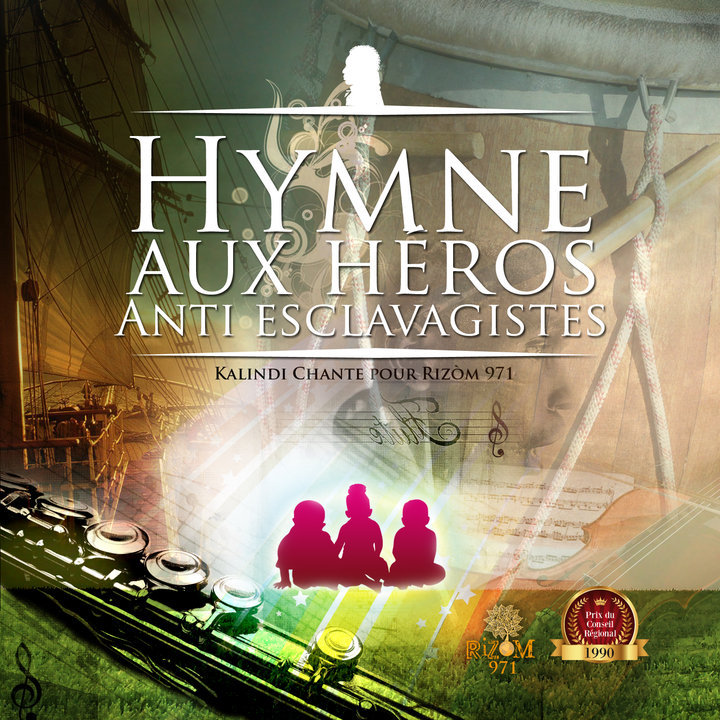 A pioneer of modern gwoka performed by women

Marie-Line Dahomay who was born 61 years ago in a “lakou” in the neighborhood of Vieux-Bourg in the city of Les Abymes, is not a new figure of the Guadeloupean song. She has a passion for singing since childhood and she went on stage the first time in 1975 – she was 17 – to perform Brazilian bossa nova. Four years later, she participated in the Cayenne Festival (French Guiana). The girl will continue her higher education and, in 1981, she will graduate as a nurse. She decided to combine her career in the medical field with her career in the music world. In 1987, Marie-Line Dahomay became a pioneer of modern gwoka that is sung, played and danced by women by founding the group called “Katouré”. Two years later, she belonged to another gwoka group with women, “Kalindi Ka”. In 1996, she will again bring her artistic contribution to another group of gwoka made up of women, “Fanm Ki Ka”.

It must be said that she had gained a real experience in this traditional music because, in the early 1980s, she was the chorister of the modern gwoka group, “Kafé Ka Lévé”, created by the famous musician Édouard Ignol, nicknamed “Kafé “. 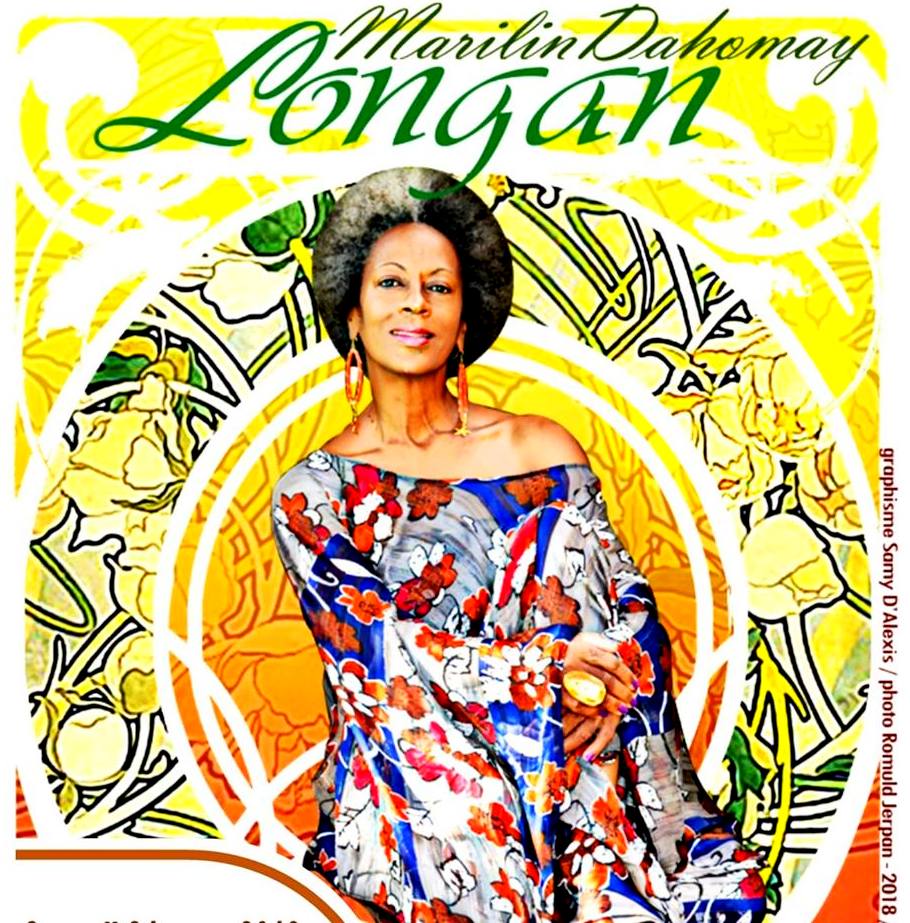 Marie-Line Dahomay will also perform in other countries and her native island on other occasions. Indeed, in 2007, she was on tour with “The Chris Joris Experience” in Belgium ; in 2015 and 2016, she is one of the artists in the international concept “Tambours Croisés” and she sang in Martinique, Haiti, Guiana, France, Senegal etc. In 2018, she was on tour in Guadeloupe (Pointe-à-Pitre, Petit-Canal, Gourbeyre, Petit-Bourg, etc.) with “Longan”, a musical concept she created to pay tribute to ancestors and history. “Longan” transports the audience to the heart of a creole expression, from one shore to another in the Caribbean world, where many roots meet in the land of Africa. Music of appeasement and comfort, it wants to be a balm for the soul, a relief for the “blès”* of the present and the past (…)”, we can read in the press kit of the artist. The repertoire of this musical concept consists of compositions by the singer and famous artists such as Manno Charlemagne, Nina Simone, Frantz Casseus, Duke Ellington and Christian Dahomay, her brother. 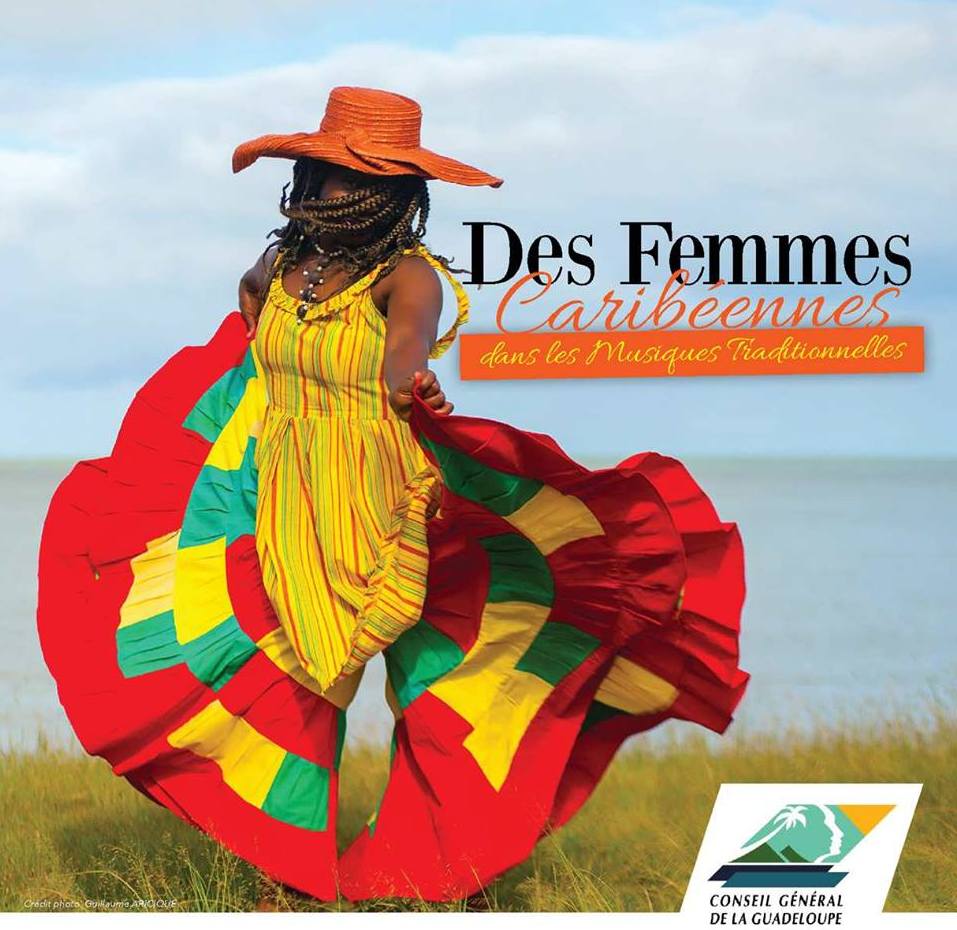 It should be noted that, since 2005, Marie-Line Dahomay has been pursuing exclusively a career in culture because she became a cultural project manager and traditional music collector at the Médiathèque Caraïbe in Basse-Terre after earning a D.U. Ethno Musique Rythmes et Danses du Monde (World Ethno Music Rhythms and Dances) at the Sophia Anti Polis University in Nice (France). She is also a founding member and vocal coach of Lékòl Vwakalité association. The artist is also a researcher in gwoka and has already published several books including “Des femmes caribéennes dans les musiques traditionnelles” (Caribbean women in traditional music). 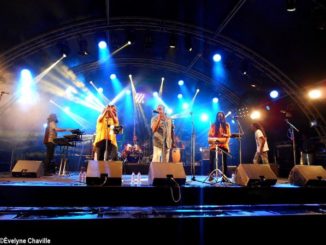 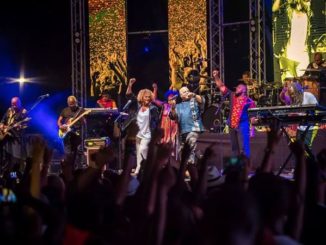