The 24th edition of the FÉMI, Regional and International Film Festival of Guadeloupe ended on Saturday, May 19. This year, the guest of honor was American actor and musician Gary Dourdan and the theme “The African-American cinema”.

The organizers received 1,500 films from about twenty countries, 33 were selected to take part in the competition.

Kariculture.net publishes the list of winners for this year 2018.

Trophy and Prize in the amount of 1,500 offered by the Région Guadeloupe 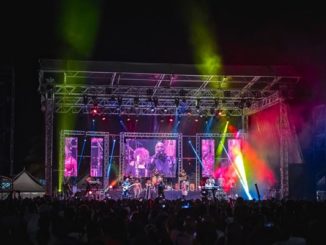 The “European Heritage Days” cultivate the art of sharing 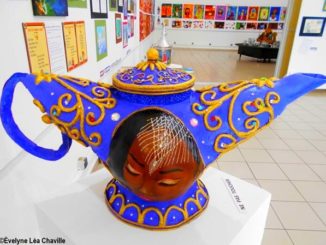