As every year, from New Year’s Day until Ash Wednesday, drums, chachas, conch, trumpets and other musical instruments can be heard everywhere in Guadeloupe to announce the rebirth of King Vaval and the carnival season.

Carnival festivities began with the traditional sea bath (ben démaré) of the groups with skin on January 1st in morning. Indeed, several parades left different neighborhoods of Pointe-à-Pitre or Abymes singing, dancing and playing music in the direction of Bas-du-Fort beach. When they arrived, group members made offerings (usually fruits and vegetables) to the sea and bathed for purification. This ritual established in recent years by groups with skin like “Mas Ka Klé” is supposed, according to the latter, to allow the “Mas” to go well during the carnival period.

Last Friday, for the first time, several groups met at the Velodrome Amédée Detreaux in Baie-Mahault to perform and compete in front of a large audience. That same night, other carnival lovers gathered together in the commune of Petit-Canal for a big “déboulé”, a parade at a rather fast rate where it is important to know how “to walk in the Mas”…

Fire in the streets

The next day, on Saturday, January 6, Basse-Terre became the center of carnival with two events: first, the “Dékatman Mas” organized for thirty years by the famous group of the city, in Les Jardins de L’Artchipel (for the second time), in the presence of some 2,000 spectators from all over the island who were satisfied with the quality of the show proposed on carnivalesque heritage in Guadeloupe; then, the musical performances on the Esplanade du Port instead of the traditional parade in old costumes… On the island of Marie-Galante, other carnivals lovers met in Saint-Louis for the opening ceremony of carnival.

On January 7, the first Sunday of the month, like every year, the streets of Basse-Terre and Pointe-à-Pitre were invaded by thousands of spectators until very late at night to watch the different groups. There was not really a definite circuit, each band paraded at his own pace and according to its desires but with joy.

The 2018 carnival season will last only six weeks, but it promises to be very hot. The carnivalesque fever is rising, it will reach its height during the “jours gras” in February. 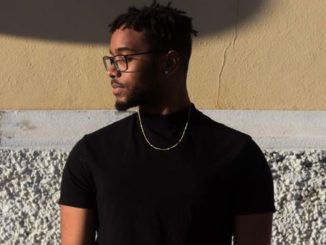 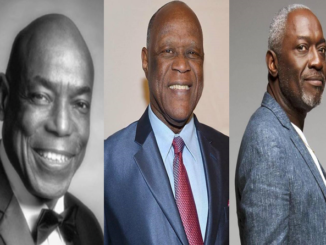