On Thursday, November 15, from 8:30 pm to 10:00 pm, the stage of the Memorial ACTe in Pointe-à-Pitre, on the occasion of this 11th edition of the Route du Rhum-Destination Guadeloupe, host “Kabiza”. As soon as the previous group, “Affinity”, finished its performance, the boiling crowd started to get closer to the podium. Obviously, many fans of the band were present. However, by seeing these six young men on the podium, dressed in suits and ties, some spectators who did not know their band thought we were going to attend a gospel concert… From the first notes of “Mi Déba” of the “Grammacks” sung by Jeff Joseph from the island of Dominica, it was clear that the pressure was going to increase and there was no question of praying to God.

These young people who are on average around 25 years old have “set the fire” by singing, playing and dancing zouk and kompa. A tribute was paid to the “King of zouk love”, Guadeloupean singer and musician Patrick Saint-Éloi, through one of his famous compositions, “West Indies”. “Kabiza” also presented on stage two music tracks from its recently released album “Je le veux” and “Chaud Devant”. Young artists was in communion with the mainly adult crowd. They danced and sang during the whole concert. The band’s CD was on sale for the public who wanted to discover its music. Before leaving the stage, the members of “Kabiza” announced that they will perform these next days at a ball in the town of Moule.

Who said that the Haitian kompa was unfashionable in Guadeloupe? After the concert given by “Dynasti’s” on Monday November 12 and “Kabiza”, two local bands composed of young artists, we conclude that this music is alive and well on the island. 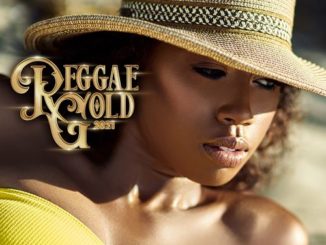 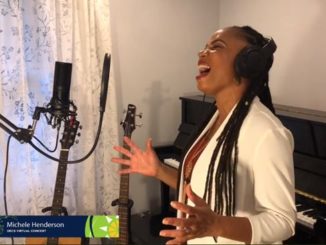 Soca, zouk, bouyon, reggae, ragga and dancehall on the menu of the OECS Virtual Concert 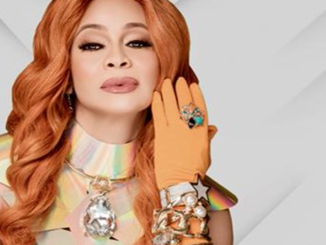