The showing took place Thursday, November 21 at Caribbean Cinemas Downtown, in the presence of its stars. 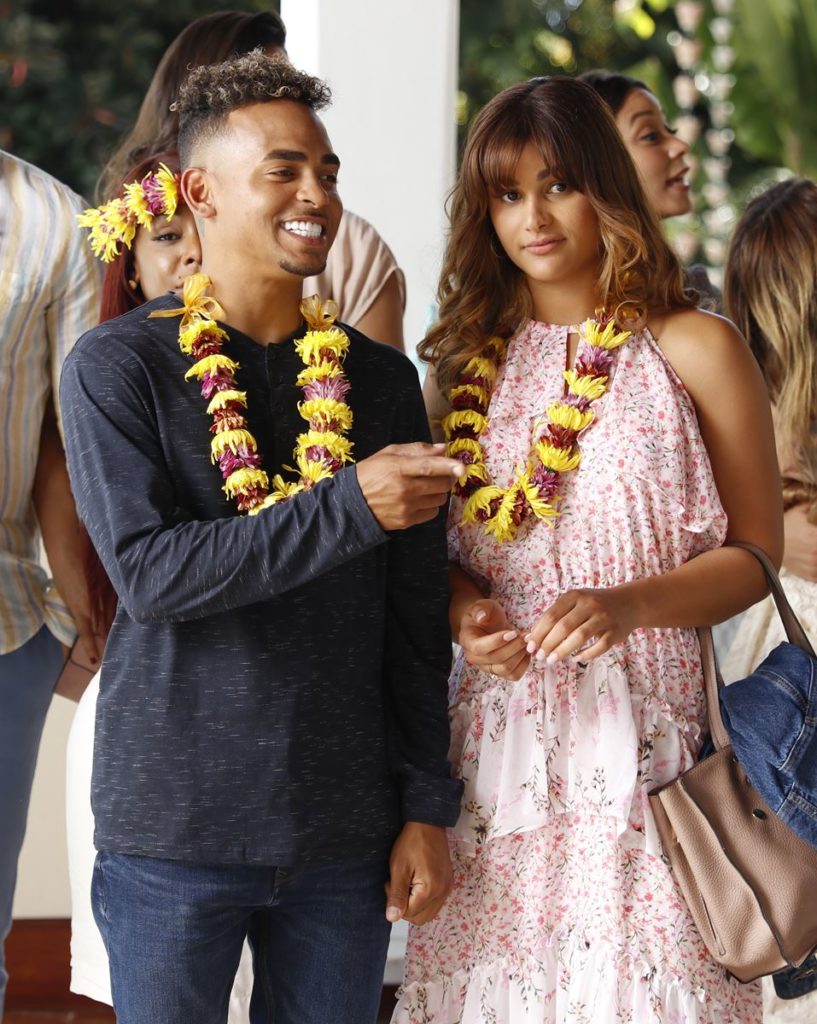 The première of the movie “Los Leones” will take place next Thursday, November 21, at Caribbean Cinema Downtown, had announced, last November 17, Zumaya Cordero, Director of Operations of the cinema Caribbean Cinemas in the Dominican Republic and executive producer of the film.

“Everything is ready for the première of “Los Leones” which is also a cinematographic event where we share with all our colleagues in the film industry, as well as international guests from the industry, in the same way we will have the official première in Santiago, on Monday, November 25, at the Plaza Internacional. With both events and others during the weekend with the talents we are ready to reach the cinemas this Thursday, November 28″, said Cordero.

She had revealed that the première will take place in the presence of the stars of the film production, Ozuna, Clarissa Molina, Raymond Pozo and Miguel Céspedes, as well as the director of the film, Frank Perozo.

In addition to the actors and all the local cast, joined the screening of the sequel to the super production “Qué León”, the international talents, who are already arriving in the country, such as Geraldine Bazán, María Eliza Camargo, Jorge Pabón “Molusco”, Jaime Mayol, Reynaldo Pacheco, Darlyn Portes, among other international guests from the film and music industry.

Cordero had explained that the Univisión program team, El Gordo and La Flaca will cover the red carpet, as they did with “Qué León” and after the screening of the film, artists and special guests will participate in a private VIP “After party President”, with the performance of merenguero Ala Jaza.

The première gala had the support of its investors Cervecería Nacional Dominicana (CND), with its brand Presidente, Induveca and Altice dominicana.

Bárbara Plaza from television to theater with “Embarázame mi Amor” 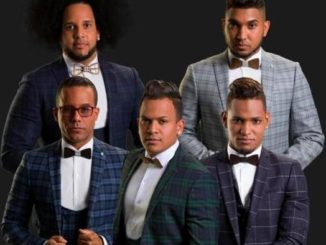 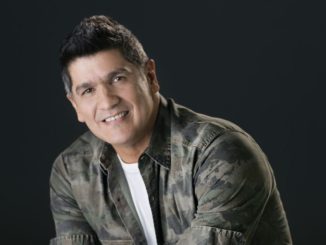