The city of Ponce in Puerto Rico celebrates the 164th edition of its traditional carnival from February 26 to March 1, 2022, but in an itinerant way for security reasons.

Because of the Covid-19 pandemic that is not yet over, the organizers of the Ponce Carnival have decided to offer a traveling carnival to the public for the second consecutive time. Last year, this new way to party was a success. It is the most important cultural event of this autonomous municipality of Puerto Rico that has been celebrated for 164 years without interruption. This year’s theme is “From Chiefdom to aristocratic city” to mark the 330th anniversary of the founding in 1692 of the island’s second largest city on the island after San Juan, located in the Porta Caribe (Caribbean Gateway) area on the south coast.

For four days (February 26 to March 1), the carnival procession – composed of King Momo, the Vejigantes, the Children’s Carnival Queen, the Queen of Carnival, delegations from twelve municipalities, among others – will pass through various neighborhoods and communities of the city to stop on Mardi Gras around 8:00 pm at Plaza 65 de Infanteria, in La Playa. Surveillance will be provided along the route notably by the municipal police and security agencies.

On March 1, the party will end with the traditional burial of the Sardine. 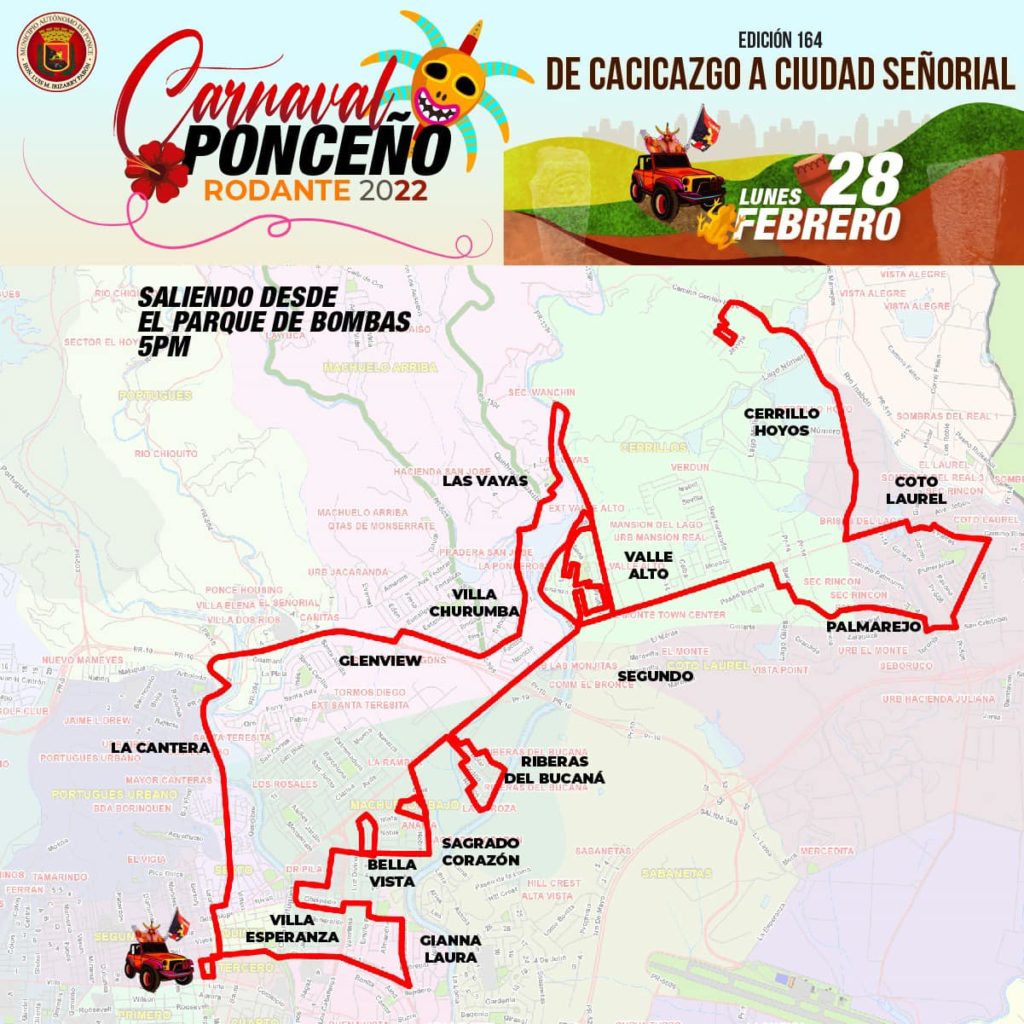 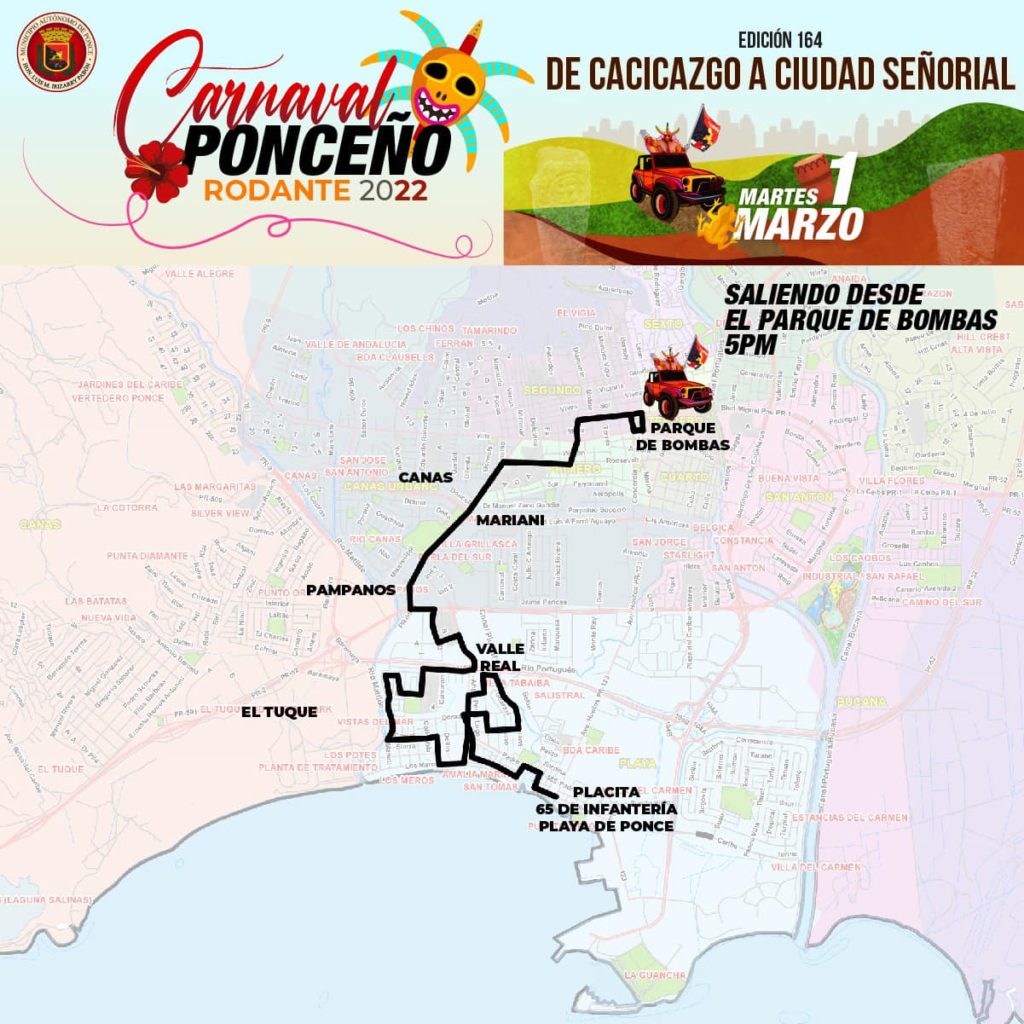 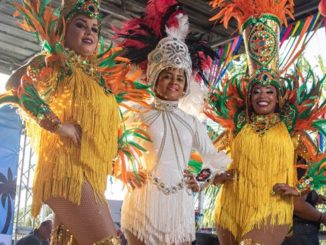