The event company organized the big party on Sunday, February 24. 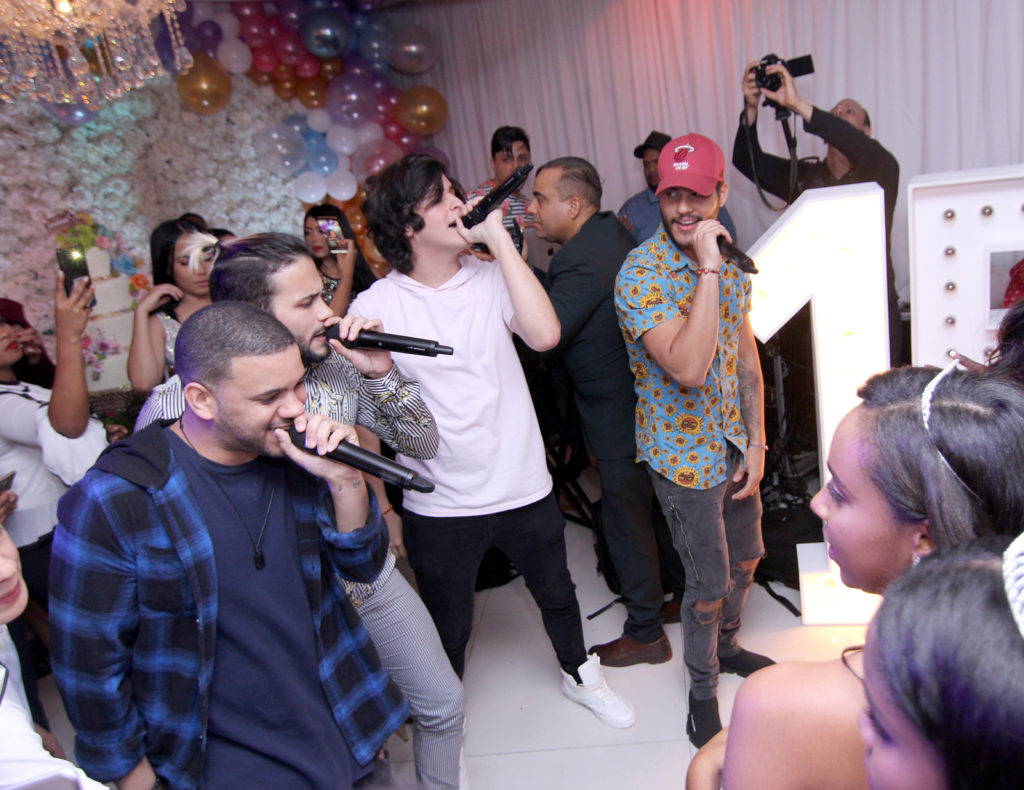 The Palacio Royal events company with a large group of collaborators fulfilled the dream of 25 girls who have limited means and who longed to celebrate the traditional party of their 15 years. The big show was held on the night of Sunday, February 24, in one of the Palacio lounges.

Shadow Blow and the band Lo Blanquito were in charge of putting the musical note to the big party in which the communicators Yamilez Valdez, Rosalía Medina (The Shanty), Ana Carolina Castillo served as masters of ceremonies.

The 25 girls were chosen through a contest which initially opened a call only to select 20 quinceañeras, but, due to the great demand and hundreds of candidates received through their social networks, the organizers had to choose five more girls who danced, had fun and enjoyed together with their family and friends.

The Palacio Royal Company thanked all the people who were part of this great event and collaborators who, one way or another, supported this initiative. “This was a way of thanking all our followers, friends and clients for the growth of our company in the country, by helping the poorest class to realize its dream, as it is the case for the party of their 15 years”, said Andreas Metzler, general manager at Palacio Royal.

The company Sandra Tapia Productions which was in charge of the production and coordination of the event was under Mrs Mayra Luna’s responsibility. Angel Lounge and Foto Studio RD were part of the companies that also collaborated. 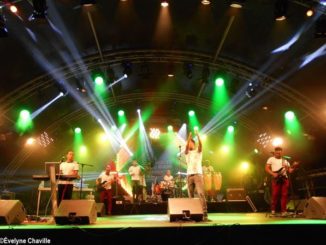