Situated in the district of Vista Alegre in the Eastern city, La Casa del Caribe (The House of the Caribbean) is the management authority of the Festival of the Caribbean and the only study center in Cuba responsible for researching the indigenous values of traditional folk culture, the magico-religious systems and the particular forms of expression among the peoples that make up the Caribbean region.

Created on June 23, 1982 by the distinguished writer, essayist and historian Joel James Figarola (1981- 2006), La Casa is a permanent reference for the promotion of history and culture in Cuba and the Caribbean. Part of its promotional know-how aims at protecting and celebrating the most authentic roots of Cuban spirituality.

The institution combines a scientific research programme with promotion of artistic works. On its premises, exhibitions are inaugurated, “peñas” are made with musical groups which are representative of traditional folk culture and meetings with intellectuals, art promoters and artists are organized. 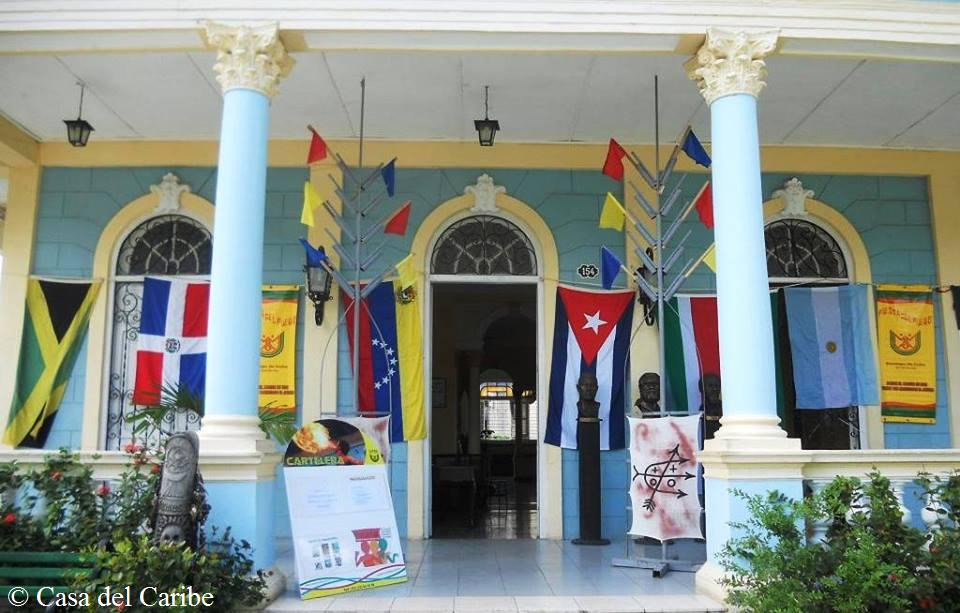 A cultural and political action

Among the functions developed by La Casa there are the quarterly publication of the magazine Del Caribe, regarded as a study and information medium for Caribbean culture professionals, and the yearbook El Caribe Arqueológico (The Archaeological Caribbean). In addition, it has the Toussaint Louverture Documentation Center located in The House of Popular Religions, an entity which belongs to the institution and which is a permanent reference site on the polychromatic and indigenous culture of the Caribbean.

Currently headed by Orlando Vergés, La Casa del Caribe – beyond its cultural importance – encouraged a greater rapprochement, including political, between the countries of the region. It is also an ideal place for those who are interested in history, culture and hope of a region located in the centre of the American continent. 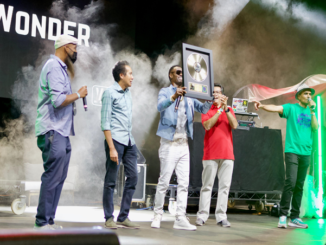 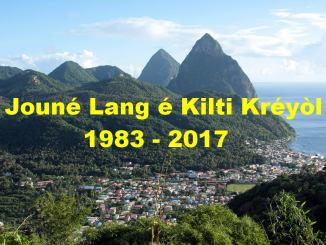 October 28: a day to celebrate Creole language and culture