There are events that leave an indelible impression on a whole generation and even those that follow. This is the case of the legendary concert of Bob Marley and The Wailers at the Amandla Festival, held on July 21, 1979 at Harvard Stadium in Boston, Massachusetts (USA).

Other artists, namely American soul legend Patti LaBelle, American jazz pianist Eddie Palmieri, Nigerian drummer Babatunde Olatunji, Malian drummer Yaya Diallo, South African group Jabula, the Art of Black Dance as well as the American comedian Dick Gregory, were also invited on stage, but the thousands of spectators, a large majority of whom were young people, had mostly come to see or see again the Jamaican Bob Marley who was invited to headline this event.

In order to realize it, just watch the video of this great historical moment organized to raise funds and to put an end to the Apartheid regime in South Africa but also for the liberation of Zimbabwe (ex-Rhodesia) and Namibia which will become independent in 1980 and 1990 respectively as well as to fight racism in the United States.

Of course, all of Bob Marley’s songs are messages, but the Apostle of Peace also made several speeches, notably when he sang “Zimbabwe” and “Wake up and live” to end his performance. Before that, the Reggae Legend had sung : “Positive Vibration”, “Slave Driver”, “Them Belly Full”, “Runnin Away”, “Crazy Baldhead”, “The Heathen”, “War”, “No More Trouble”, “Lively Up Yourself”, “No Woman No Cry”, “Jammin”, “Get Up Stand Up” and “Exodus”.

The atmosphere was at its peak from the first note of “Exodus”, then the drummer Babatunde Olatunji made the drums resound, in front of a delirious stadium, we saw Bob Marley dancing and the I-Threes cross the stage “in single-file line” while dancing…

This 90-minute concert was filled with brotherhood. We are also surprised to see spectators on the stage to see up close the star Bob Marley, his musicians and backup singers. Would this image be possible today?

We learned that the city police were not allowed to enter the stadium during the festival and that Boston residents had been trained for six months in crowd security.

“Amandla, Festival of Unity” with Bob Marley (1945-1981), a concert that we never get tired of watching the video, a concert that will remain engraved in the annals of Caribbean and world music. 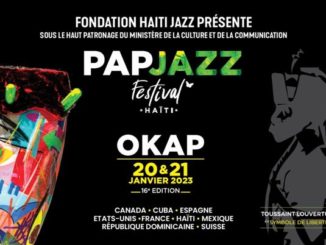 Invited countries to the Port-au-Prince Jazz Festival are known 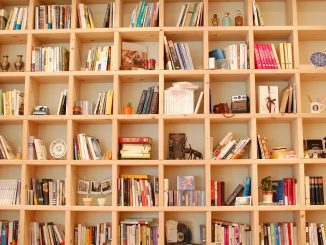