The National Basketball Association (NBA) was in the Dominican Republic this past Sunday, June 5 to celebrate Game 2 of the NBA Finals between the Boston Celtics and the Golden State Warriors, with a “viewing party” presented by Banco Popular and Hennessy.

As part of the event, the official dance team of the San Antonio Spurs, the Spurs Hype Squad, offered a special performance for guests. In addition, artist Chimbala led the musical session with several songs. The “viewing party” was also animated by of the communicator Bolívar Valera and his Team Mañanero.

This viewing party organized on the occasion of the NBA’s 75th anniversary season is based on the league’s ongoing commitment to grow the game of basketball in the Dominican Republic. Former NBA player Greivis Vasquez was in attendance and offered comments to the guests, emphasizing the promising future of the NBA in Latin America.

“We are thrilled to join Banco Popular and Hennessy in bringing the emotions of the NBA Finals to the Dominican Republic”, said vice president of global marketing partnerships for NBA Latin America Pepe Escamilla. “We remain committed to the future of sport in the country and together with our partners, we will identify opportunities to connect our fan base in the Dominican Republic with their favorite teams and players”. 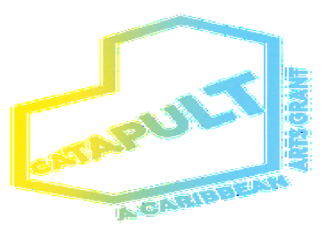 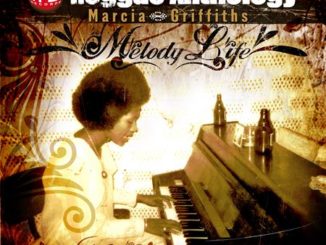 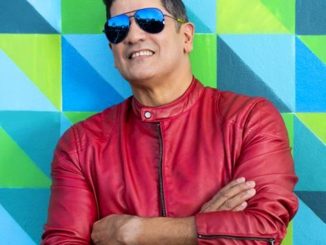