Less than a year after moving to the United States, journalist Carmen Martinez continues to stand out for her work in the media. This time she was multi-awarded at the 45th regional Emmy Awards gala in New England which was held on Saturday night, June 4, at the emblematic The Wang Theater in Boston.

Martinez has received 5 nominations and won 3 statuettes at the regional Emmy Awards of National Academy of Television Arts and Sciences (NATAS), which annually recognizes excellence in the television industry.

The journalist won in the “Program-Host / Moderator / Correspondent” category for her work from the Dominican Republic, newscasts which earned her a work contract of employment in the United States, with her current post as anchor and reporter for Telemundo New England.

The Quisqueyana also returned home with the award in the “Sports Feature News” category for her report “Tokyo Olympics, Dominican National Team and its Historic Pass” where she highlighted the importance and status of the Dominican Republic as a world baseball power.

She also won the coveted statuette for her television work “Christmas Traditions”, a special prepared together with the New England News team in which the main Christmas customs of Latin American countries, including the Dominican Republic in the Caribbean, were presented.

In addition to her family, Carmen Martinez thanked her work team in the Dominican Republic and also the executives and team of her new home Telemundo Boston for their support. In a very emotional way, the communicator dedicated her recognition to her native land.

The renowned journalist is an anchor and a reporter for Noticiero Telemundo New England, which broadcasts on WNEU/Telemundo Boston for the entire New England region in the United States.

In her 16-year career, Carmen has stood out in the Dominican Republic for her work as news anchor and reporter for Noticias SIN ; anchor of the newscasts, Mundo Visión, EN Televisión ; and for her career in health journalism, an area in which she developed her project, Salud Al Día. 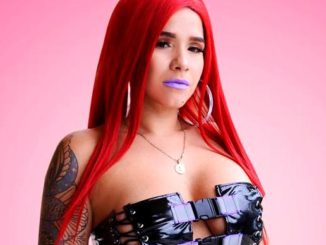 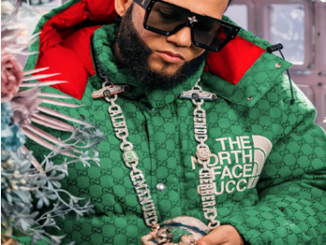 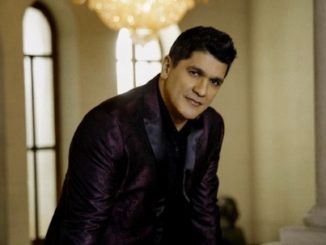