Kariculture.net invites you to discover the newest single from Jamaican singer’s upcomming album of the same name. The song “Together We Stand” was released on 11 october at VP Records in New York.

“Rastafari is blessed to have Reggae star Richie Spice as one of its sons. The artist has made it a mission to include principles, livity and doctrine in his music so that no matter the time era a person discovers his music, the unifying thread is the same. He is positive and uplifting. “Together We Stand” is the newest single from Richie Spice and is the lead track from his album of the same name. As the title suggests, the artist is asking that we all stand together to overcome some of the adversities that comes our way. This is the Rastafari way”, said Natasha and Dane from VP Records.

Richie Spice, whose real name is Richell Bonner, was born in St. Andrew, Jamaica in 1971. He comes from a famous family of artists on the island. After launching his first single “Killing a Sound”, produced by Dennis “Star” Hayes, Spice released with the support of other producers several other hits such as “Shine”, “Grooving my girl”, “Earth a Run Red”,“Living Ain’t Easy”, “Time So Rough” etc.

The artist who became very popular in the 1990s performed at all major reggae festivals in Jamaica (Reggae Sun Splash, White River Reggae Bash, Rebel Salute and many others). He also opened concerts for artists like Chaka Demus and Pliers, Spanner Banner and Rita Marley during several tours in Europe and the United States in 1996 and 1997.

So Kariculture.net invites you to discover his new track “Together We Stand”, released on 11 October. 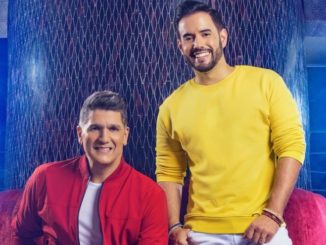 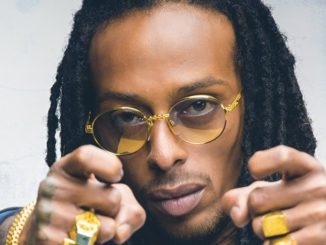