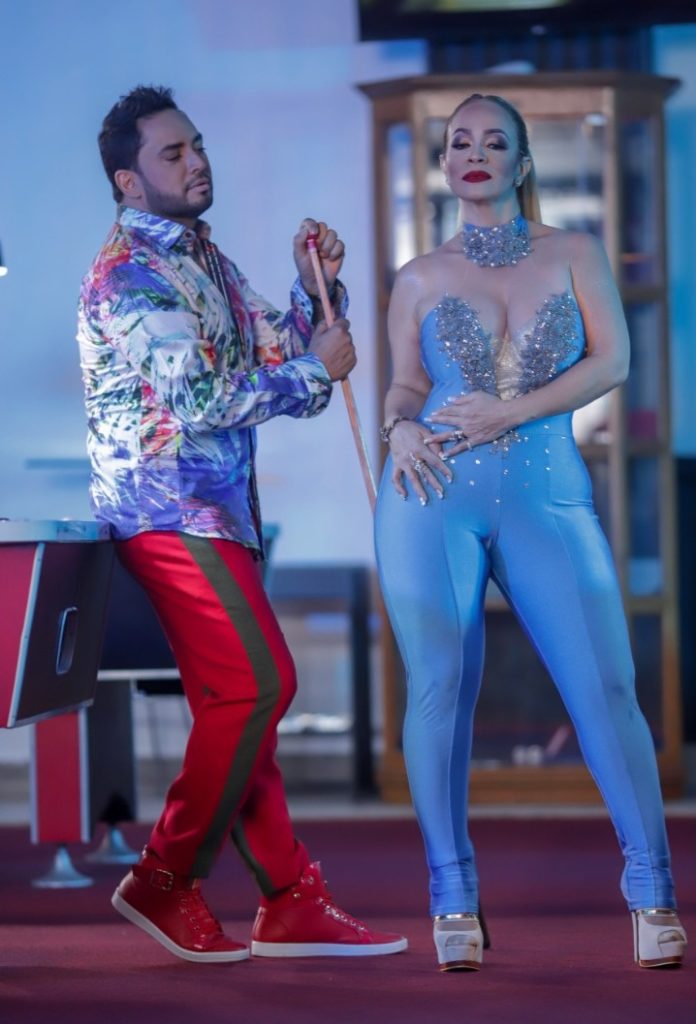 In one of the most important unions of tropical music, la Diva del Merengue and the King of Hearts entered the recording studio and created to the song “Dicen que andas por ahí”, a musical jewel with all the elements to become the summer musical hit.

Miriam Cruz and Manny Manuel have just released to the national radio this song that featured lyrics and arrangements by the experienced conductor and producer Ringo Martínez, which will be available on all digital music platforms on Friday, June 7.

“We are happy to share this featuring and because it was composed by maestro Ringo Martínez it’s a seal of quality for any artist, so we are sure that the public will receive it with the same love with which it was made”, said Miriam and Manny about the song whose video was released on Monday, June 10, under the production of Lanhut Record and directed by Hairo Cáceres. 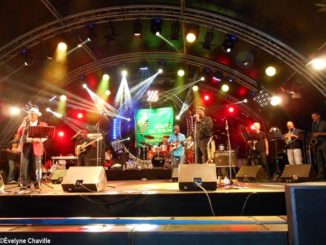 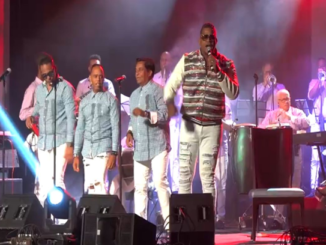