After “La Vie Scélérate” in 2018, Guadeloupean writer Ogis Berthély, pen name M’Bitako, presents on Friday, May 6 at 6:00 pm at the Pavillon de la Ville (Pointe-à-Pitre) the translation into Creole of another novel – “Savannah Blues” – by the famous Guadeloupean writer Maryse Condé, which became “Kaladja Savannah”. 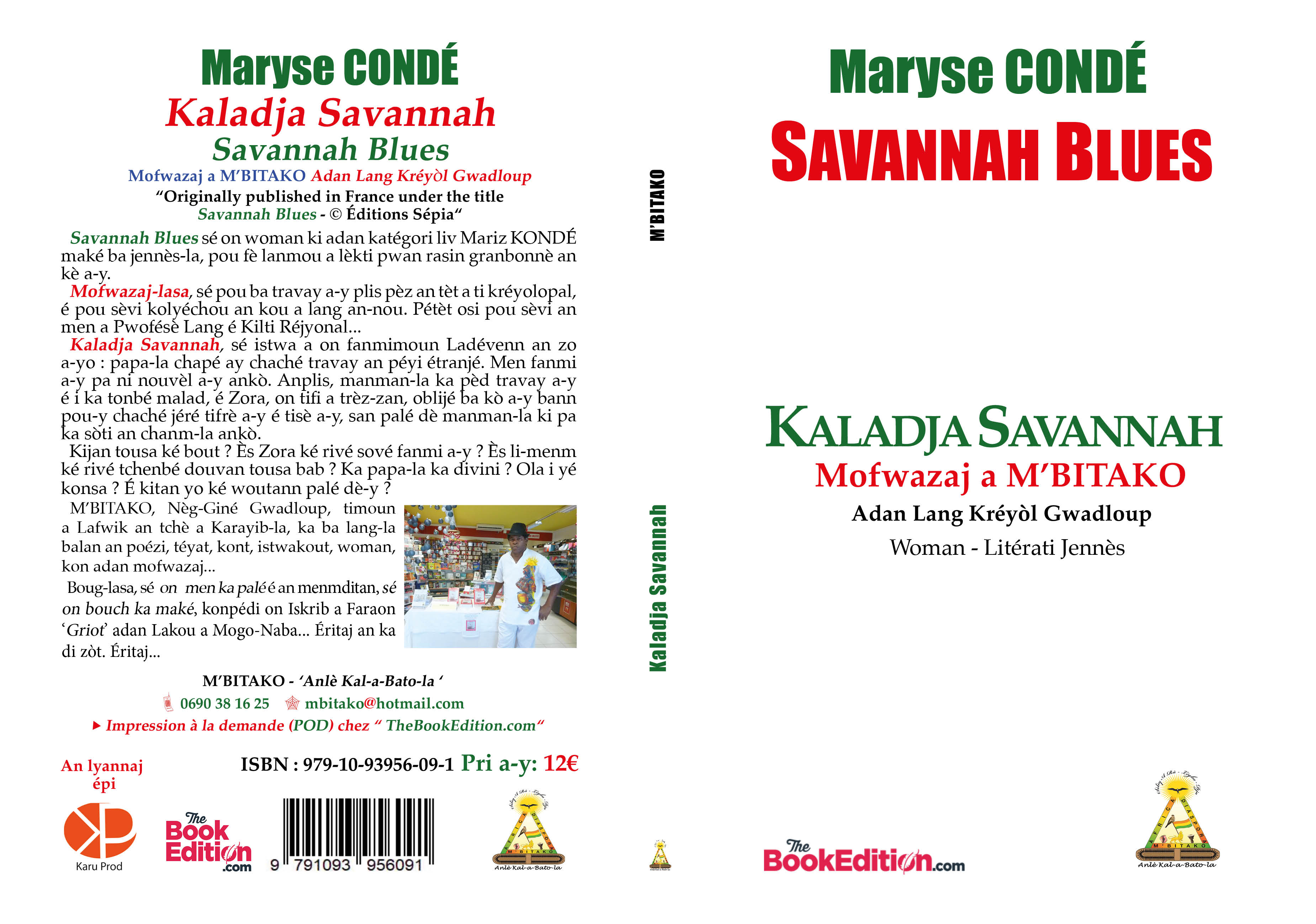 It is a great literary evening in tribute to Maryse Condé that is being prepared. Indeed, on Friday, May 6 from 6:00 pm at the Pavillon de la Ville in Pointe-à-Pitre, M’Bitako will present his new book entitled “Kaladjah Savannah” which is a Creole version of the novel for young people “Savannah Blues” by the famous Guadeloupean writer, 85 years old and winner of many literary awards including the Alternative Nobel Prize for Literature (2018) and the Cino Del Duca World Prize (2021). The Pointe-à-Pitre native had written this novel to give a taste for reading to young readers.

M’Bitako is considered a strong advocate and promoter of Creole, a language he chose to tell the painful story of a 13-year-old girl named Zora : her father has gone to look for work and his family has not heard from him ; her mother loses her job, falls ill and then stays in bed ; Zora has now to take care of her brothers, twins, as well as her little sister. Will she be able to keep her family out of bad luck and bring the happiness back? This is what the writer proposes to the readers to discover in Guadeloupean Creole.

Recall that this is not the first time M’Bitako has translated a work by Maryse Condé. In October 2018, he had presented the Creole translation of the novel “La Vie Scélérate“ at the Pointe-à-Pitre media library and in other cultural venues in the archipelago.

Note also that the book “Kaladja Savannah” is published in “Printed On Demand” (P.O.D.) mode on the digital platform TheBookEdition.com. Readers who want to buy it must order it on this platform (price: 12 euros, format: A5) and the book will be sent to their address. In addition, on this same platform, you can find other works by M’Bitako such as “Nèg Mawon”, “Siwo-Fiyèl”, “Lenj Sal”, “Rézipèl & Lèspri a Krab-la”, “Zétrenn a Tchakou”, “Tidò, Pipirit & Gligli” and “Pwa a Koyo”.

The presentation of this literary evening will be made by Kareen Fleming. Excerpts from “Kaladja Savannah” will be read by Éliane Kancel, Richard Tassot and Martine Plocoste but a big surprise is expected… A book signing will close this literary meeting. 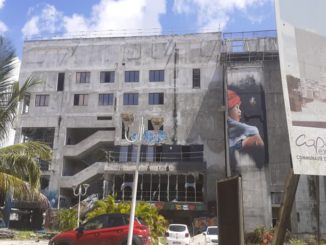 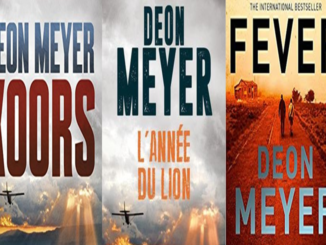 “Fever” by Deon Meyer: the novel which announced a global pandemic of coronavirus