After six consecutive months, the merenguero Jandy Ventura ended the musical season at the Jalao restaurant, and he did it with his father Johnny Ventura as special guest of the night.

In the broad and successful repertoire, there were songs like : “Patacon Pisao”, “Pingüino”, “Lo Que Te Gusta“, “Las Indias de Baní”, “El Cuabero“, “El Tabaco”, among other classics that the popular artist performs.

With artists invited every week, the artist sold out about 25 activities all fully booked in this establishment.

The nights of entertainment at Jalao began with the “Tribute to Johnny Ventura” who, for more than 63 years of career gave the best of his music to merengue and recently became “Cultural Ambassador” at the Instituto Latino de la Música.

As of the second quarter of the year, the “potro” (promising youngster) intends to take its platform to other places, with the purpose of generating a fixed concentration of the audience that is looking for night and danceable entertainment in the centre of the city of Santo Domingo (Dominican Republic). 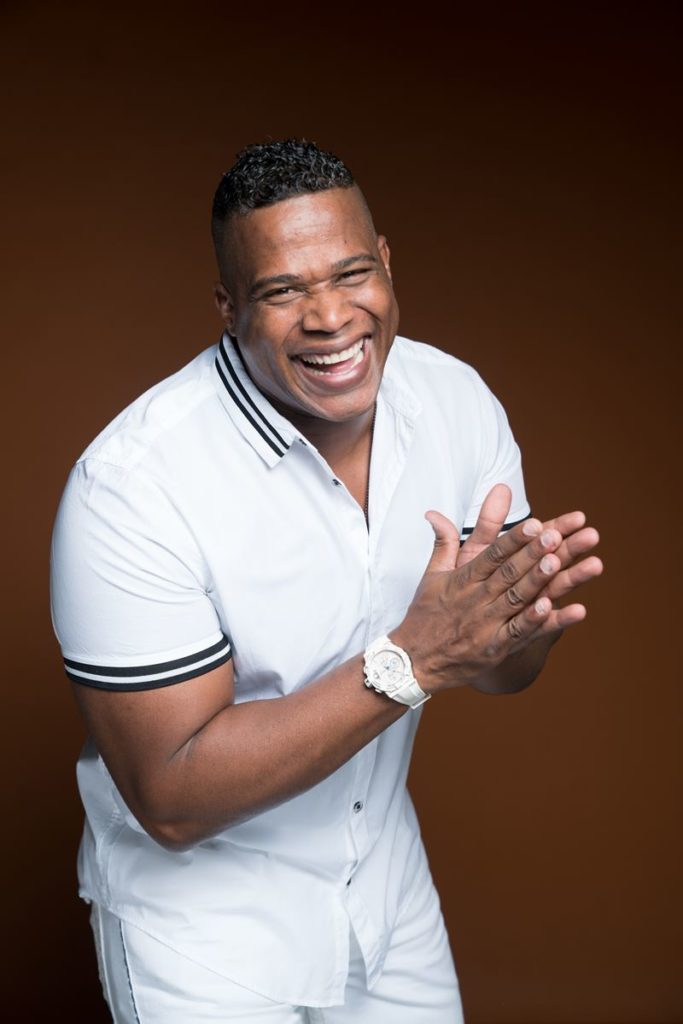 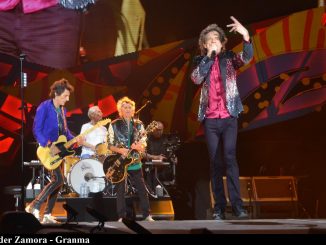 Is Cuba, the Caribbean island, fashionable?