Colombian stars, singer Jessi Uribe and DJ Alex Sensation will travel to the Dominican Republic to participate exclusively in the opening of the entertainment centre Le Rêve (The Dream).

The event will take place on Friday November 12 at 14, Venezuela Avenue in Santo Domingo East. This new concept, which includes a terrace and swimming pool, belongs to Madinel Investments and is managed by Fortuna Music and Alex Production.

Jessi Uribe is a Colombian singer and musician known mainly for his participation in the reality shows La Voz Colombia and A otro nivel by Canal Caracol.

He is one of the greatest exponents of this popular genre in Colombia, his songs reaching up to 500 million views. He is touring the world filling the most important stadiums.

He has become the most successful Latin DJ of the last decade, succeeding in making his music heard in several countries.

With more than 20 years immersed in the world of music, the Colombian has not only stood out for his great work as a DJ but also as a singer. In recent years, Alex Sensation has released collaborative tracks that have become big hits. 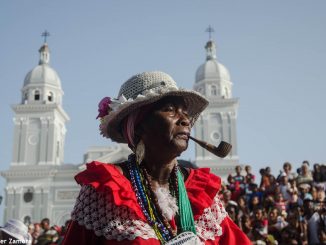 A “Network” to federate Caribbean carnivals 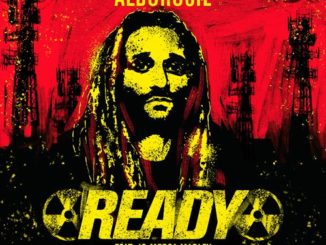