The Eduardo Brito National Theatre was the stage for one of the most emotional moments of the Banreservas Symphonic Gala on the occasion of its 80th anniversary, when Jandy Ventura came to perform Johnny Ventura’s songs accompanied by the National Symphony Orchestra conducted by Maestro José Antonio Molina. 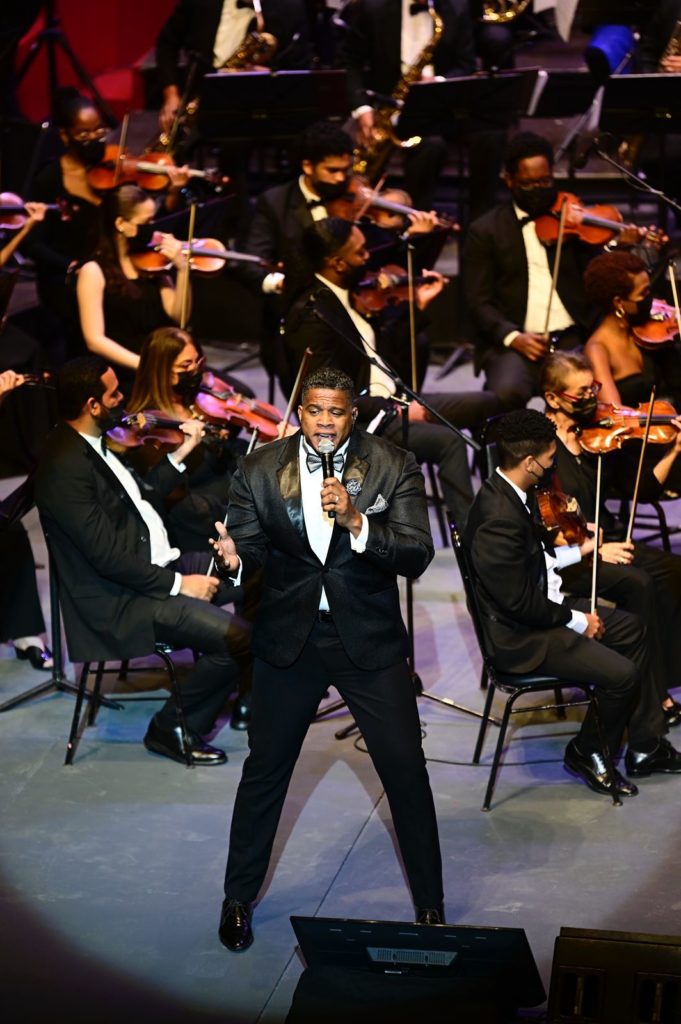 Ventura, who now takes on the challenge of maintaining his father’s musical legacy, performed “Si Vuelvo a Nacer”, a composition by Huchi Lora, during the tribute paid by the National Symphony Orchestra to the legendary merenguero known as the national industry of joy, a performance that received the most emotional ovations from the audience and musicians on stage.

Jandy said on his Instagram “this has been a great challenge for me, to perform songs by Johnny Ventura accompanied by the National Symphony Orchestra conducted by maestro José Antonio Molina, at the Symphonic Gala 80th Anniversary of Banreservas”, generating positive comments from his followers.

The special gala concert that culminated with “Merenguero Hasta la Tambora”, composed by Joseito Mateo and made popular by Johnny Ventura, brought together important personalities of national life, as well as authorities of the banking institution, on the occasion of eight decades of service to the nation.

Impregnating a feeling of Dominicanity, the notes of symphonic merengue delighted those present with the voices of artists Eddy Herrera, Maridalia Hernández, Milly Quezada, Raulín Rosendo and Jandy Ventura, who also paid tribute to the late icon of tropical music, Johnny Pacheco, in the act conducted by Jatnna Tavárez with the participation of the Koribe choir.

The ceremony was led by the General Administrator of Banco de Reservas, Samuel Pereyra and members of the Bank’s Board of Directors. In his words of gratitude, Pereyra highlighted the sustained support for Dominican art and culture. 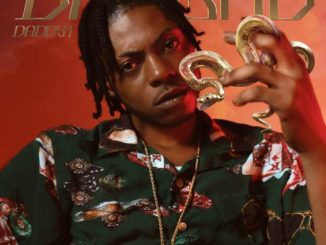 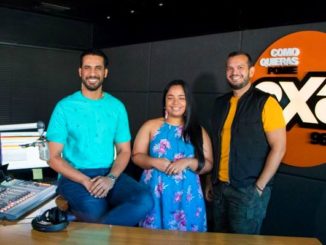