The world of culture in Guadeloupe is in mourning, several personalities have bowed out in recent weeks. This Saturday, September 24, Ibo Simon has left this world at the age of 82 years. 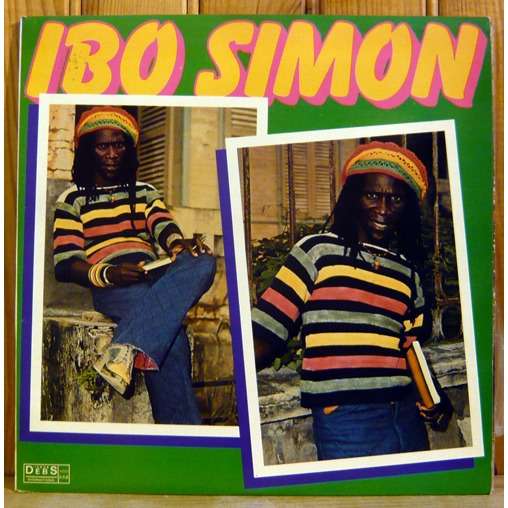 In the 70’s, Ibo Simon could be seen in the streets of Basse-Terre, his rasta hairstyle and his original and colorful outfits attracted the eyes of all, children and adults. Moreover, the artist who had spent a few years in France called himself the “first Rasta” of Guadeloupe ; a few years later, he left this movement or religion. He also abandoned the African name he had chosen: Waka Danaka.

At the time, “Ti-Georges” (his nickname) who had grown up in the popular district of Bas-du-Bourg, was a respected singer who said he was “singing the conscience” and many homes owned his 45 rpm because his songs were very successful.

Singer and musician in his debut, Ibo Simon became an actor. In 1980, he played fot example in the film “Mamito” by Guadeloupean director Christian Lara. 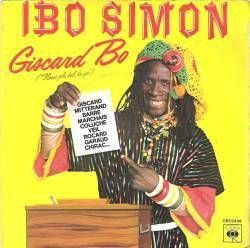 In the 90s, the artist became a host on Canal 10. His noon programme was much listened to by his fans and detractors. When Ibo Simon was on the air, almost every TV set was tuned to this local channel. Ibo Simon spoke unabashedly about all the problems of the country in Creole and not in French, he gave a voice to all, he went to all the underprivileged neighborhoods to meet the poorest.

Being aware of the weight of his words as an artist working on a media, Ibo Simon had attracted the anger of immigrants in Guadeloupe against him, especially Haitians whom he called “scum” and wanted to expel from the archipelago unceremoniously. Guadeloupeans who felt “invaded” celebrated his valor and applauded him, while intellectuals and human rights associations denounced his remarks as “racist” and “xenophobic”.

They also said he was manipulated by some people who had a vested interest in this struggle between Blacks, Caribbeans, and descendants of slaves… 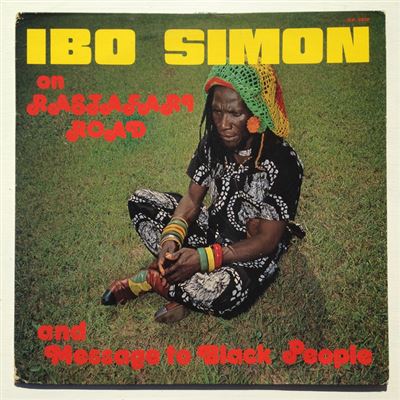 In 1995, Ibo Simon decided to enter politics to promote his ideas with his movement “Gwadloup Doubout” (Guadeloupe standing up) and he became a municipal councilor of the city of Pointe-à-Pitre. In 1997, he ran for the legislative elections and his score (more than 14% of the votes) was higher than that of traditional political parties. In 1998, he was elected as a regional councilor.

But in September 2002, Ibo Simon was condemned for incitement to discrimination and racial hatred by the Court of Appeals of Basse-Terre.

His appeal in cassation was rejected in November 2003, and the artist lost his mandates as municipal and regional councillor. The director of Canal 10 was also condemned by the courts… 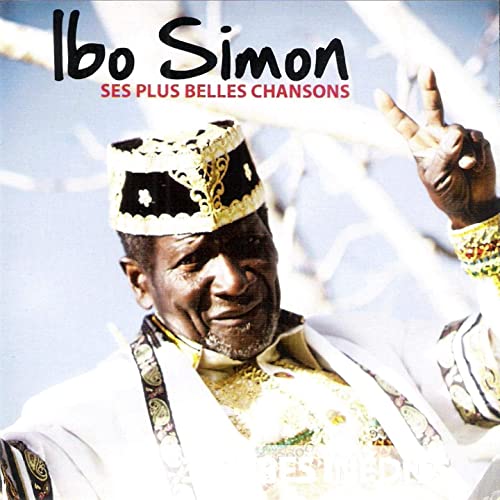 In conclusion, Ibo Simon opened the door to certain radio and television hosts who, today, copy his style without admitting it.

Ibo Simon opened the door to many “simple” people who thought politics was reserved for intellectuals like doctors, lawyers, teachers etc.

His song “Même si je dois mourir” (Even if I have to die), released in 1979, was already a kind of statement of his popularity and unpopularity. “Even if I have to die one day by criminal hands, I am not afraid of death (…)”, he said in the chorus. This Saturday morning, the artist with the controversial personality was not killed as he feared but he died of old age and illness in his bed. 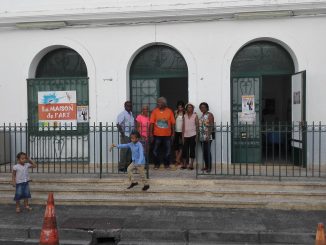