In this time when death is lurking outside because of Covid 19, many of us in the Caribbean and in several countries around the world (today 1 billion people) have to stay at home. Why not download and listen to music? We offer you reggae-dancehall releases of the past three months from VP Records, the largest record company of these two Caribbean musical genres. 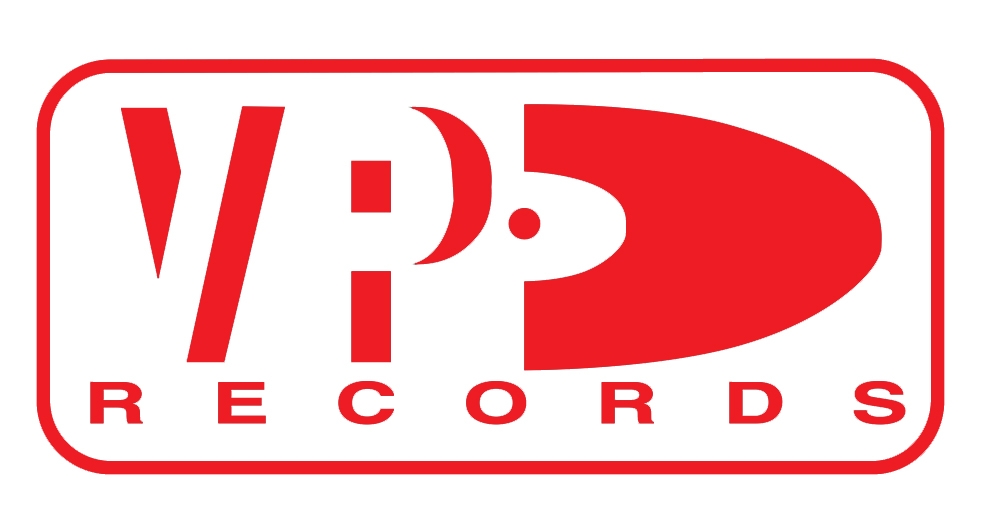 We will start with the Top Tracks selection, released on December 20, 2019, that is, songs that have been successful in the past year. Among these releases are “Got To Tell You” by Busy Signal, “One Way” by Vybz Kartel, “Life” by Christopher Martin, “Marijuana” by Jah Cure ft. Damian Marley, “The Unforgiven” by Alborosie ft. Raging Fyah or “Keep The Same Energy” by Noah Powa. 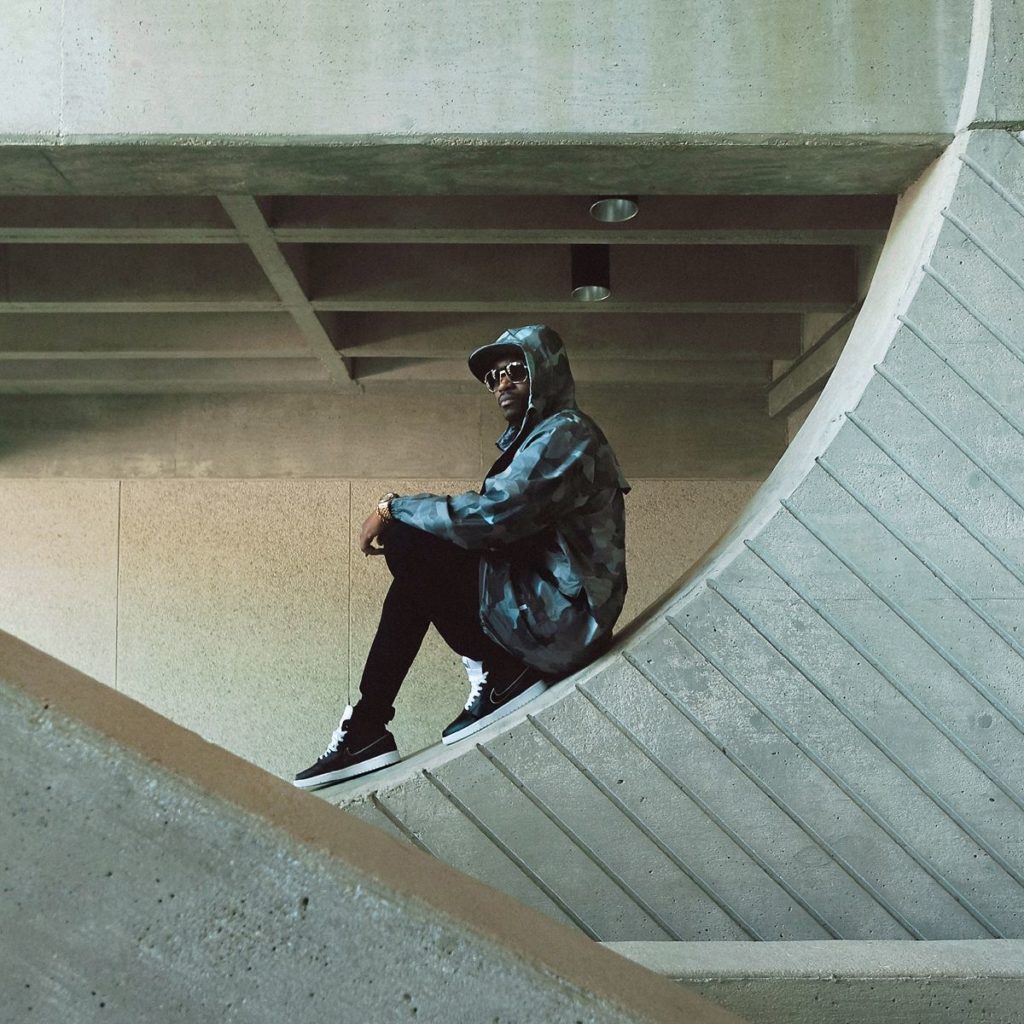 The first release of this year (January 3, 2020) was the famous title “Stay So” by Busy Signal whose video which dates from 1997 has more than 30 million views on the platforms.

This single is on the artist’s recent album “Part Of The Puzzle” released in October 2019 and which started in 2nd place on the Billboard Reggae Chart and number 1 on the iTunes Reggae Chart. The album also features popular singles such as “One Way”, “Dolla Va” and “Got To Tell You”, tracks that also attracted thousands of fans as well as guest appearances with dancehall legend Bounty Killer on “Nuh Weh Nuh Safe”, veteran deejay Josey Wales on the retro flavored “Bring Back The Vibes”. 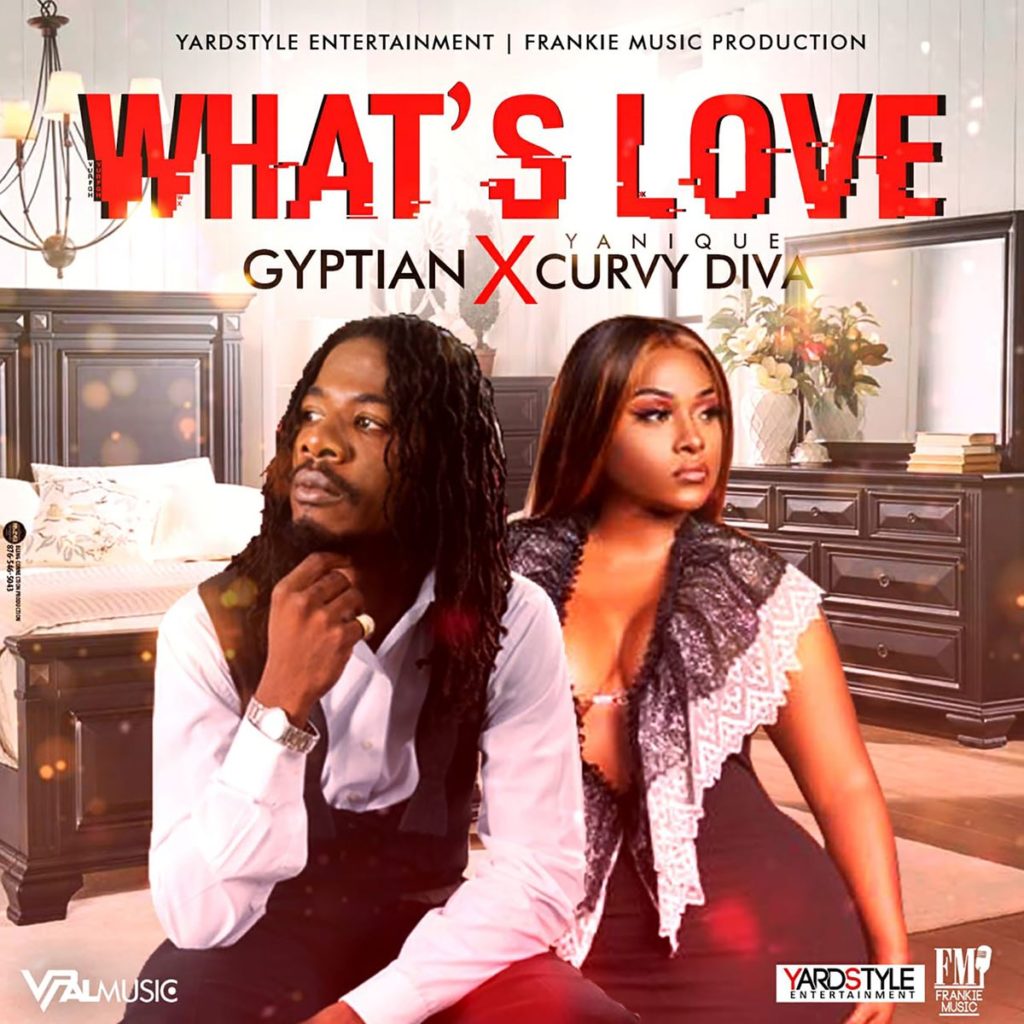 On January 17 the new single from Gyptian ft Yanike Curvy Diva was released; its title is “What’s Love”. This duo was announced as “hot” … 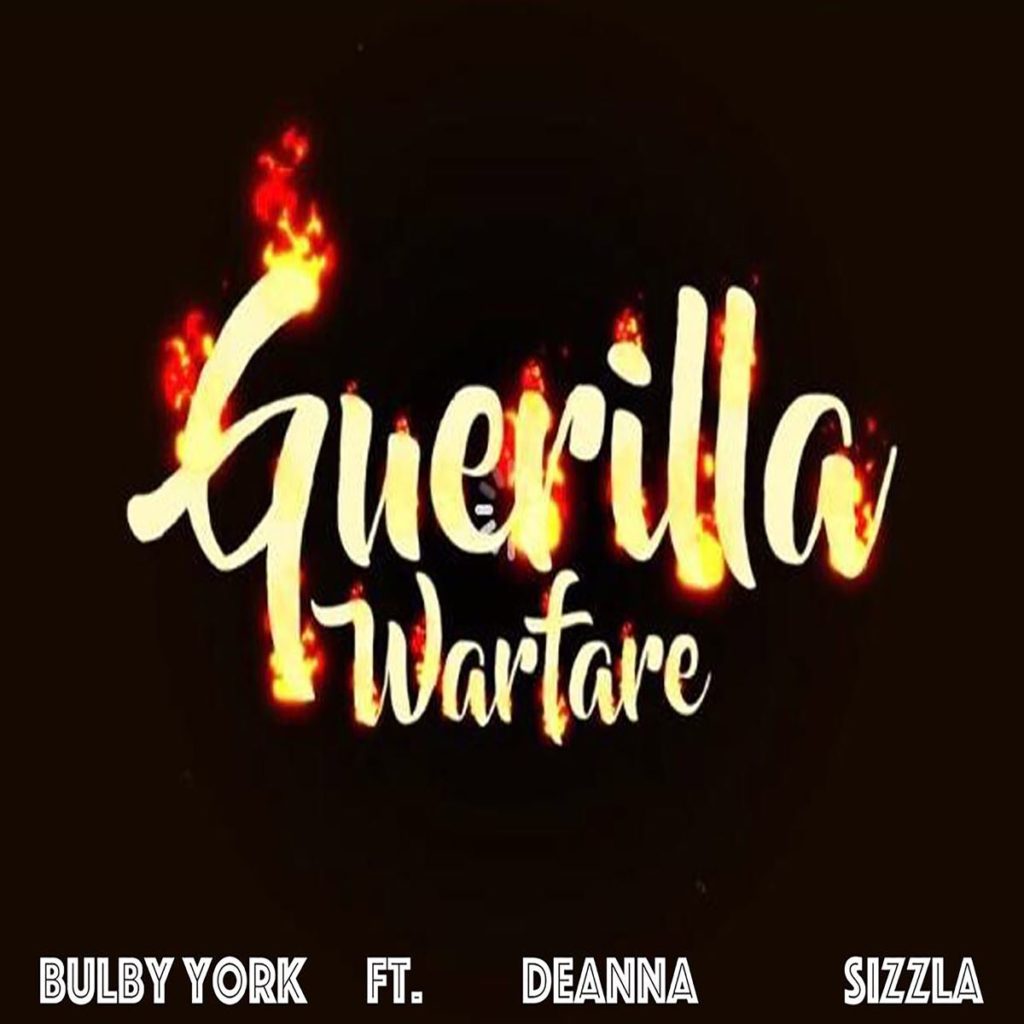 On January 17, 2020, Bulby York also stormed the record market, he is unstoppable with making hits. This time, he teamed up with Deanna and Sizzla for a new song “Guerilla Warfare”. 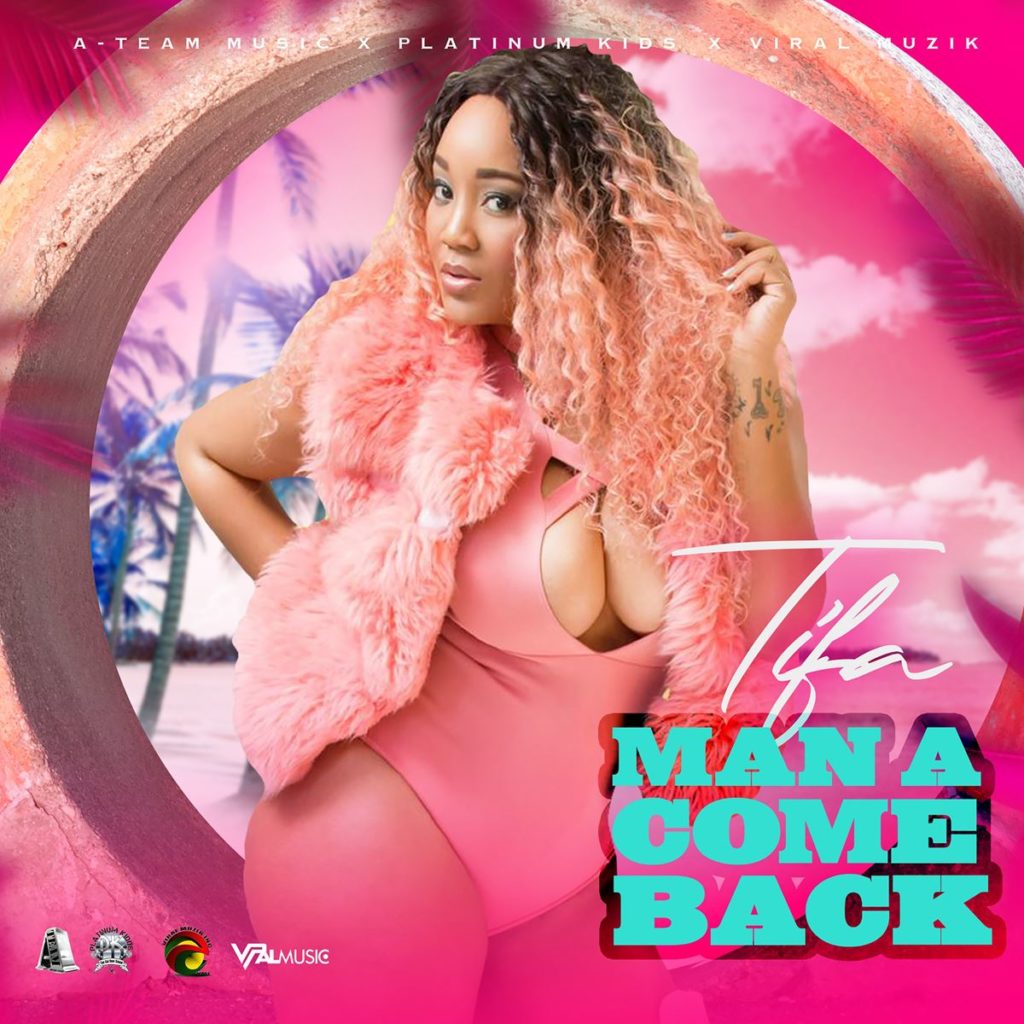 On January 31, 2020, VP presented Tifa and her new single called “Man A Come Back” produced by Rellee of A-Team, Platnium Kids and Viral Muzik. 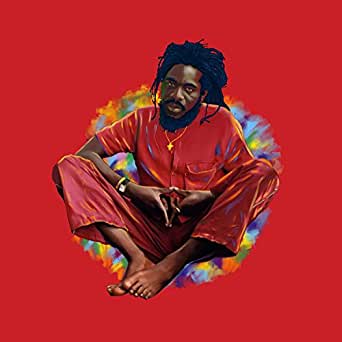 It’s well known, February is reggae month since Bob Marley’s birthday is February 6. Several other artists were born during this month namely Bim Sherman, Bunny Ruggs (singer of the group Third World), Horace Andy, and others.VP Records had chosen to pay tribute to Dennis Brown (born on February 1) through several of his best albums or singles (We Remember, Tracks of Life etc.) If you don’t have them in your music library, it’s not too late to get them. Dennis Brown was the most popular reggae singer of his generation in Jamaica and released 13 LPs at VP and 5 at Greensleeves before his death in 1999, more than any other VP Music Group artist. VP Records paid tribute to Dennis Brown in 2016 with an all-star cast of performers revisiting his catalog. Produced by Clive Hunt, “We Remember Dennis Brown” featured Freddie Mcgregor, Michael Rose, Jah Cure, Romain Virgo, Christopher Martin, Richie Spice, Maxi Priest, Raging Fyah, Jah9, Chronixx, Dalton Harris, and dozens of other veterans and rising stars. 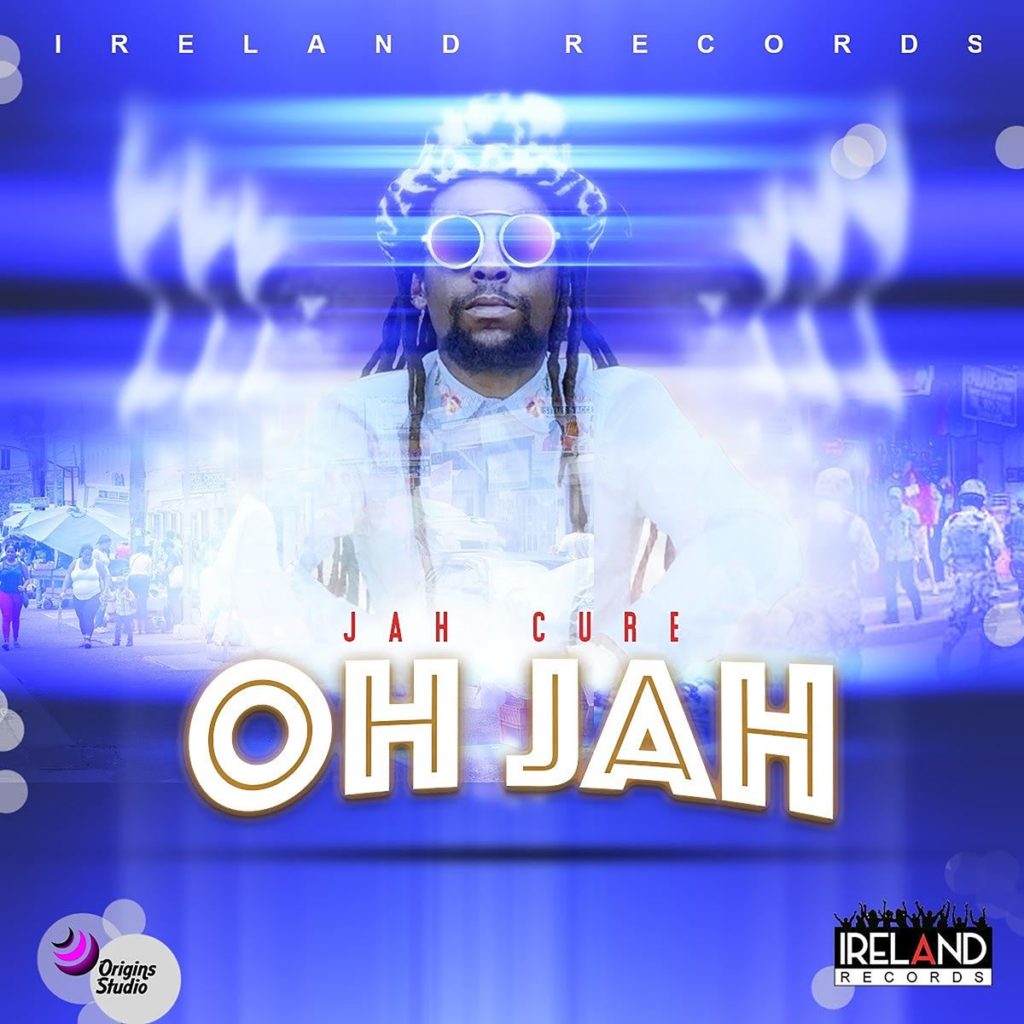 On February 5, 2020 is the date of the release of Jah Cure‘s new single titled “Oh Jah” (Stand Up) in which he delivers a powerful message. 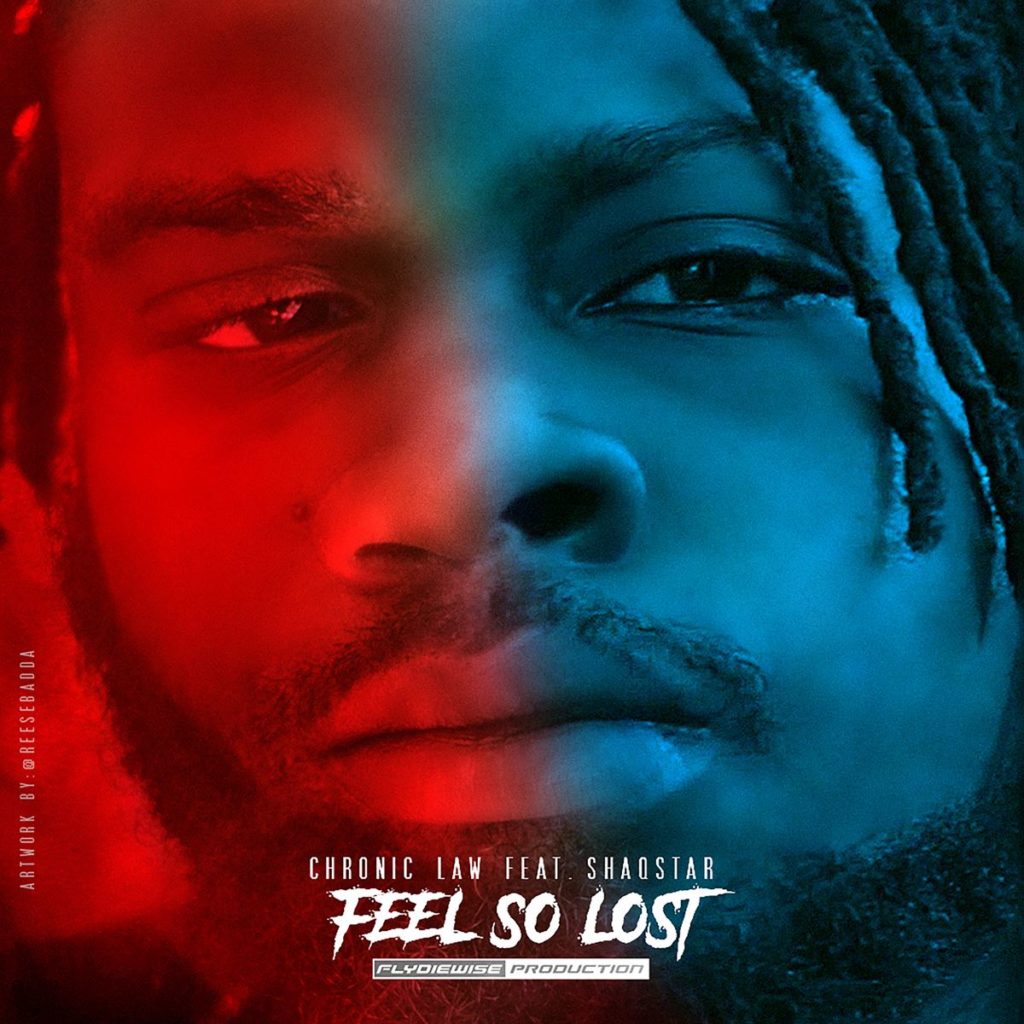 On February 7, 2020, “Feel So Lost” took control of the airwaves. It is the new single from Chronic Law ft Shaqstar.

On February 12, 2020, on the occasion of Valentine’s Day celebrated on February 14, VP Records featured 5 love songs (Top 5 Valentines Day singles) from its catalog: “Only You” by Jah Cure ft. Mya, “Happy You’re Mine” by Christopher Martin, “Girl Like You” by Busy Signal, “Love Has Found I” by Jah9 and “Lovesick” by Romain Virgo. 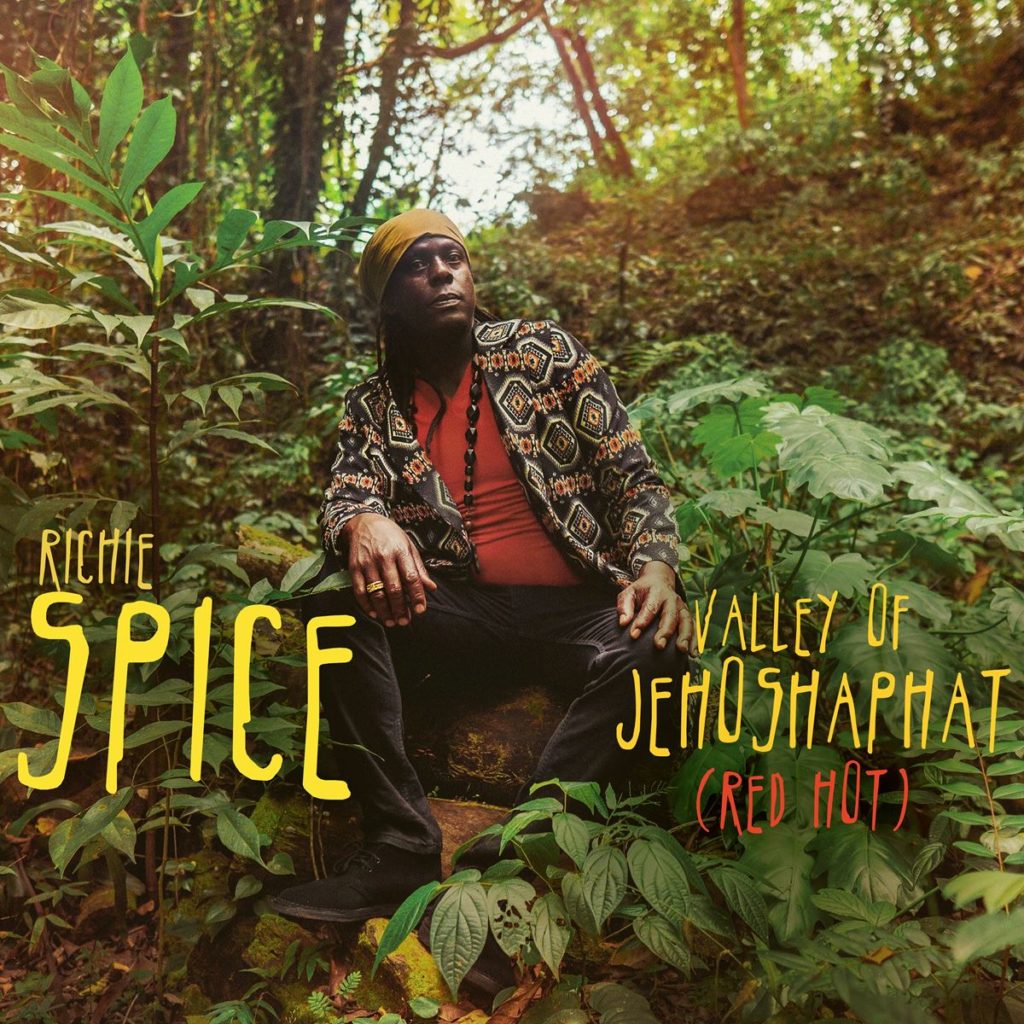 On February 13, 2020, Richie Spice, one of the most famous reggae artists, arrived on the market with his new single “Valley of Jehoshaphat (Red Hot)”. This song is a remake of the classic by Jamaican reggae singer Max Romeo (76-year-old) produced by Clive Hunt for VP Records. Richie Spice’s album (Together We Stand) that fans are looking forward will be on the market in May 2020. 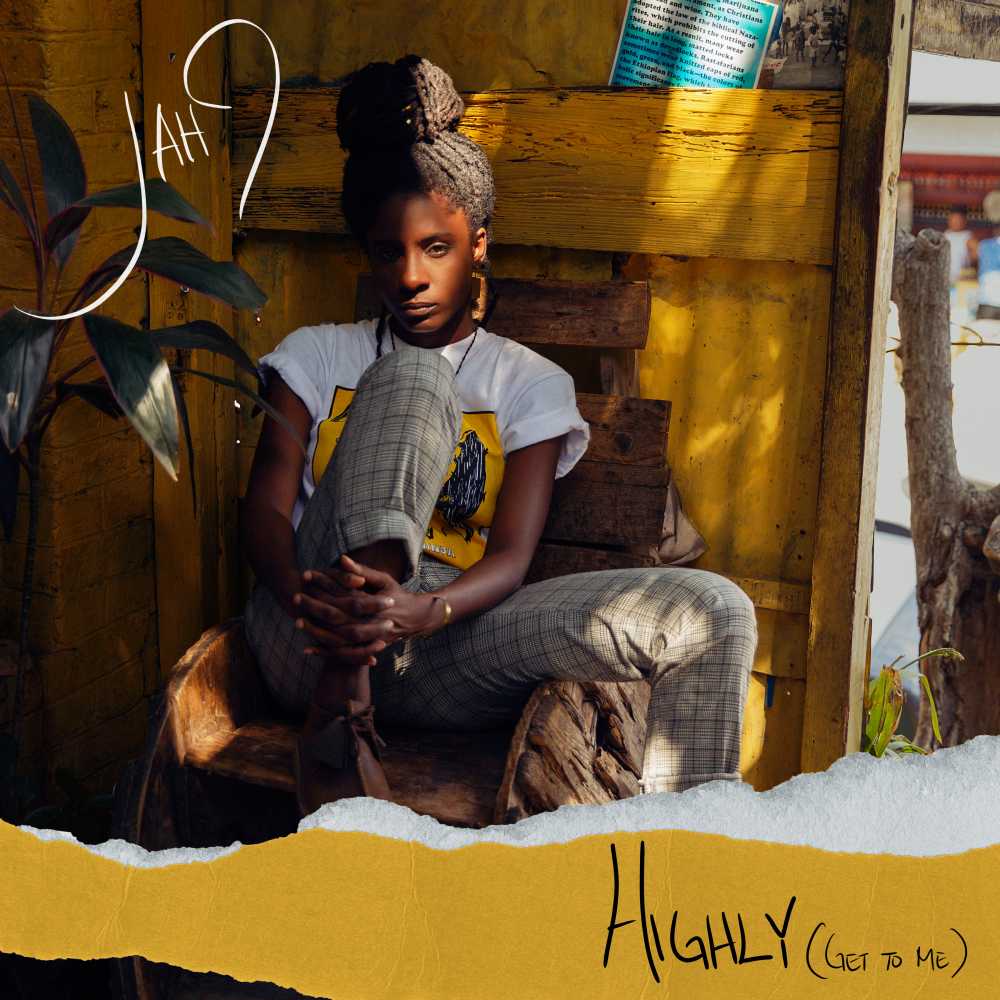 On February 14, 2020, Jah9 presented to her fans her new single “Highly” from her latest album “Note to Self” which was released at VP Records on March 13. “Highly” is a song that asks listeners to understand the meaning of love. 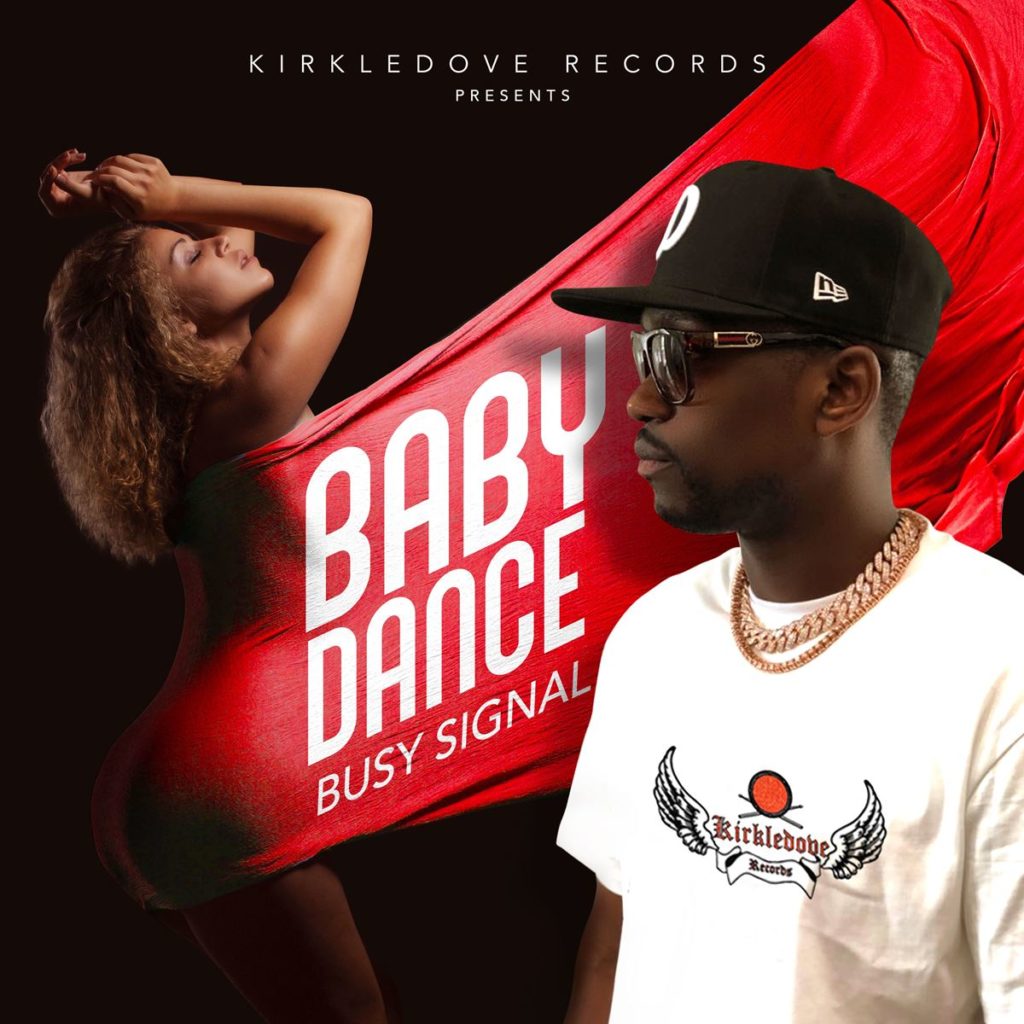 On 14 February 2020, Busy Signal released its new single “Baby Dance”, just in time to celebrate the feast of love… 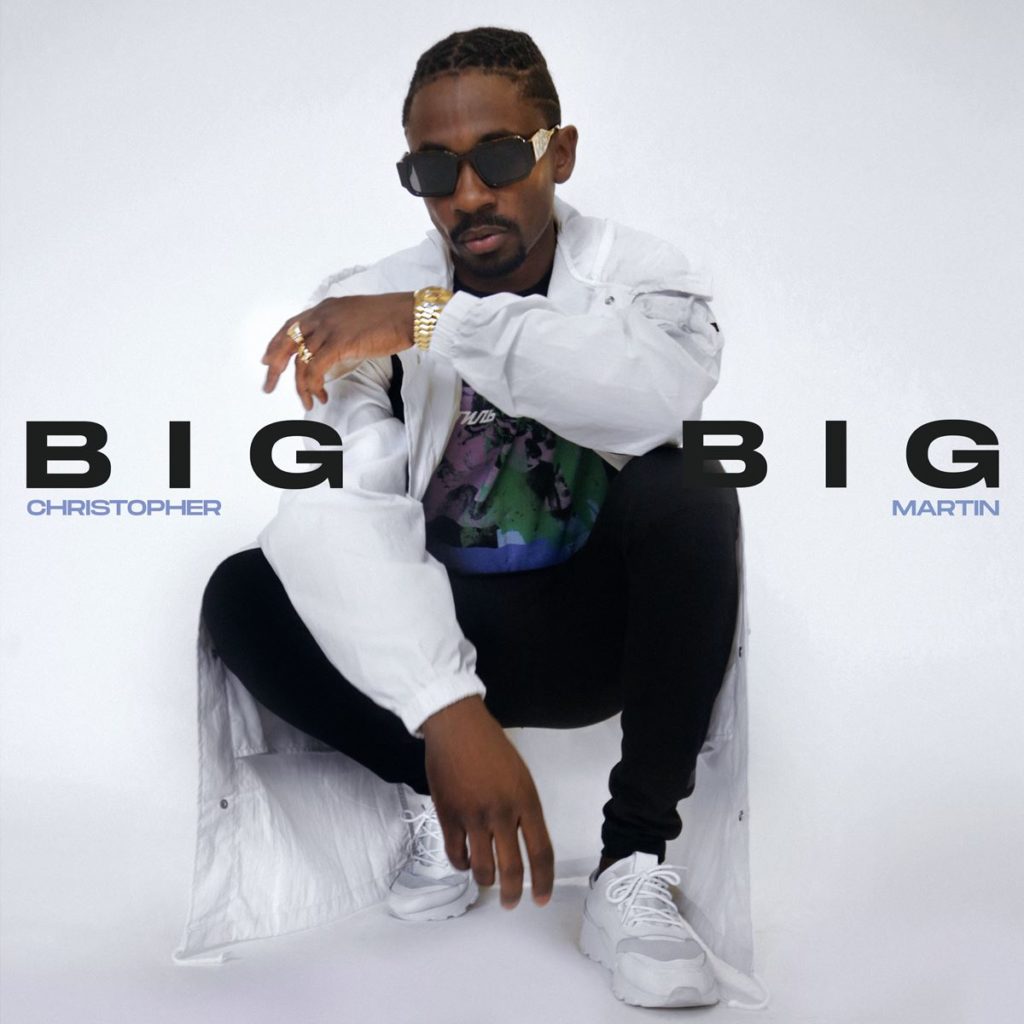 On February 18, 2020, Christopher Martin released “Big Big”. Rather known for singing love songs like “Paper Loving” and “Cheaters Prayer”, recently the singer teamed up with Jordan from Chimney Records to participate in the Aircraft Riddim. The result is “Big Big”, a story for a good life… 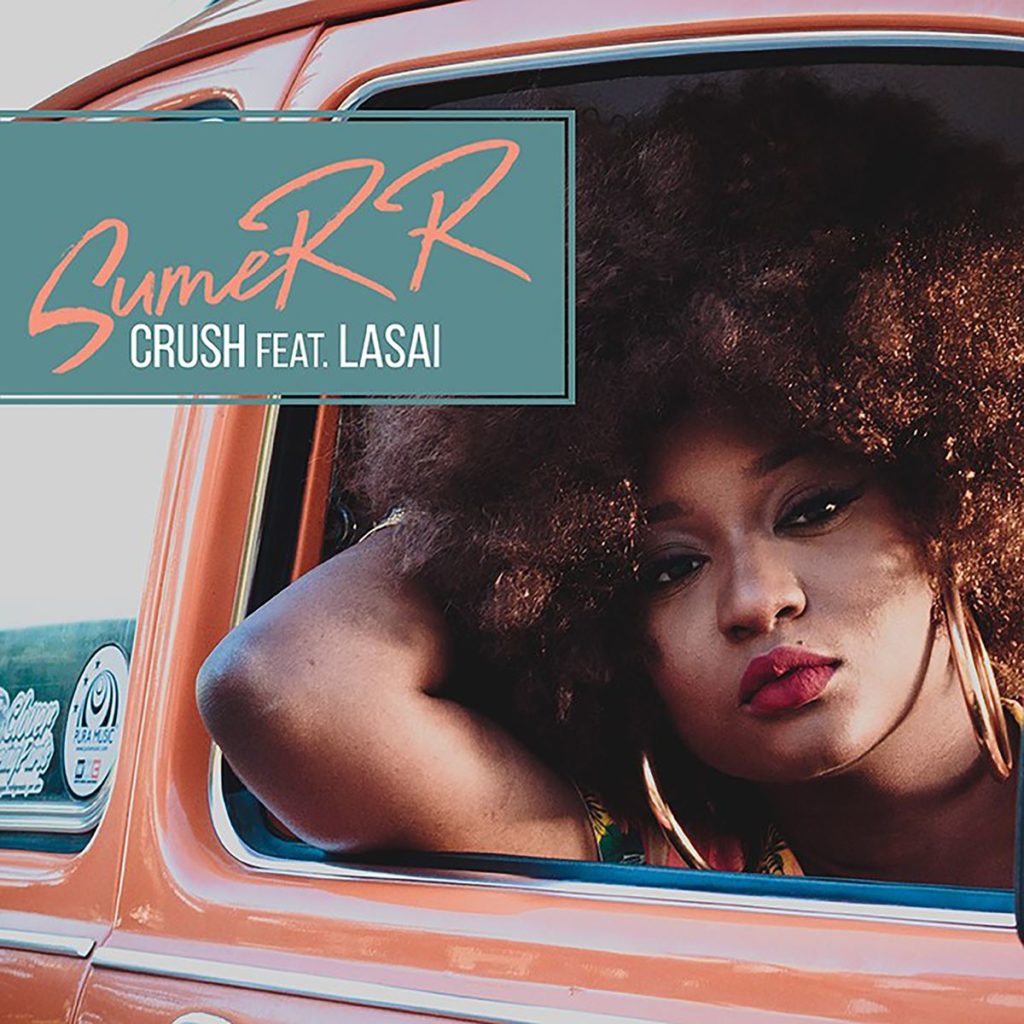 On March 6, 2020, Jamaican SumeRR bombshell landed with her new single called “Crush” ft Lasai, a title from her next album “Downs District” which will be released on May 1st. SumeRR is considered “a versatile artist, able to move easily between different styles: roots, soul, dancehall, rap… without ever losing sight of her Jamaican roots. An artist who surprises with the agility, precision, and warmth of her voice and the strong, vibrant and charismatic spontaneity that captures any lover of good music.. The singer, who currently lives in Spain, should if everything goes well perform at the 27th Rototom Sunsplash European Reggae Festival from August 16 to 22, 2020. 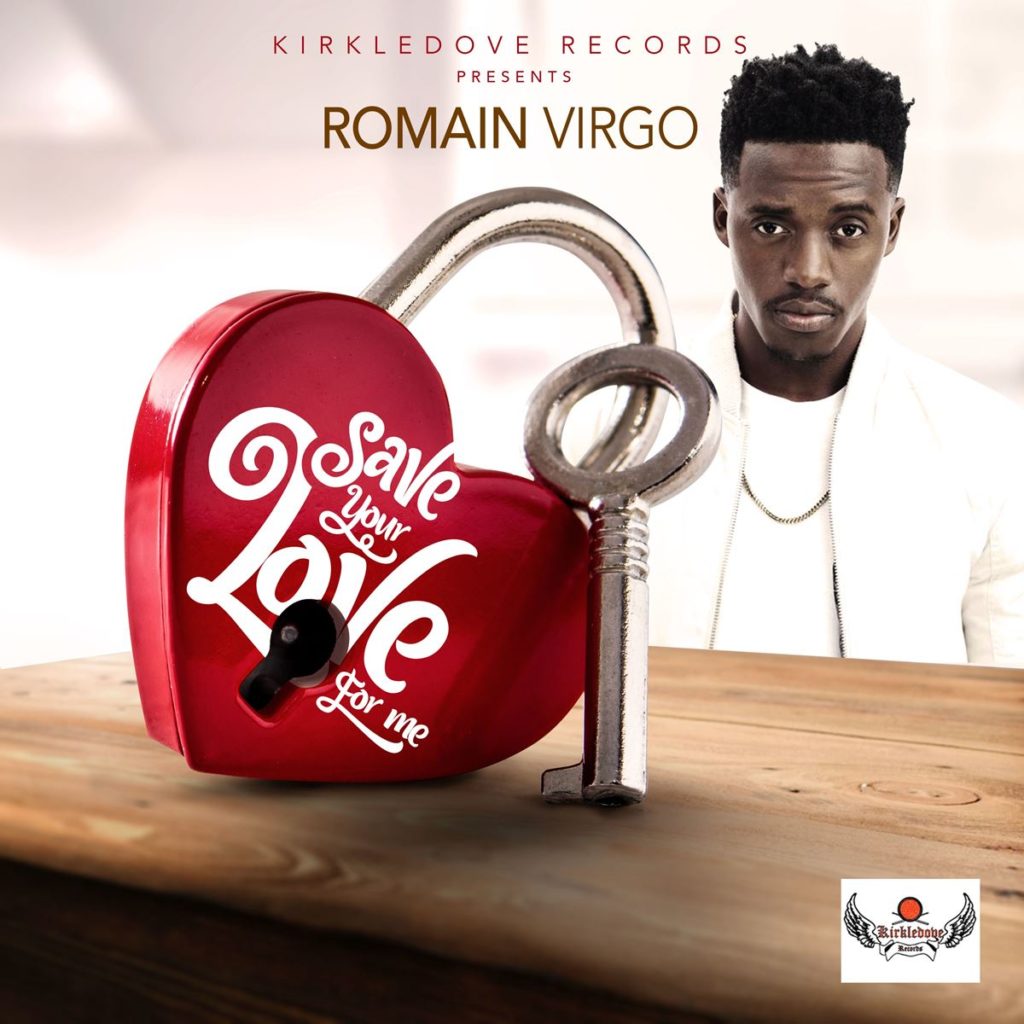 On March 13, 2020, Romain Virgo, the well-known “prince of romantic songs”, was back with his brand new single “Save Your Love For Me”. 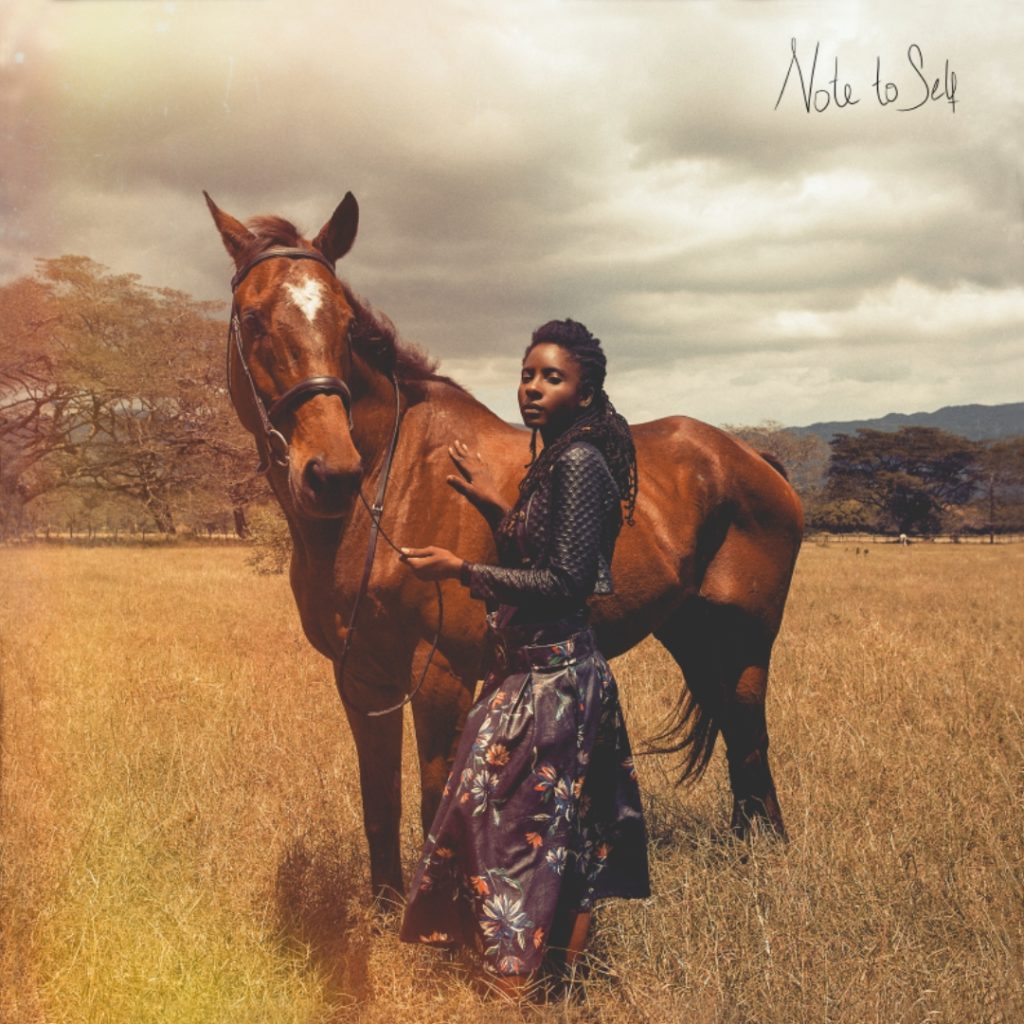 On March 13 and 18, 2020, the reggae star Jah9 shared her second album entitled “Note to Self”. We will talk about this in more detail very soon. 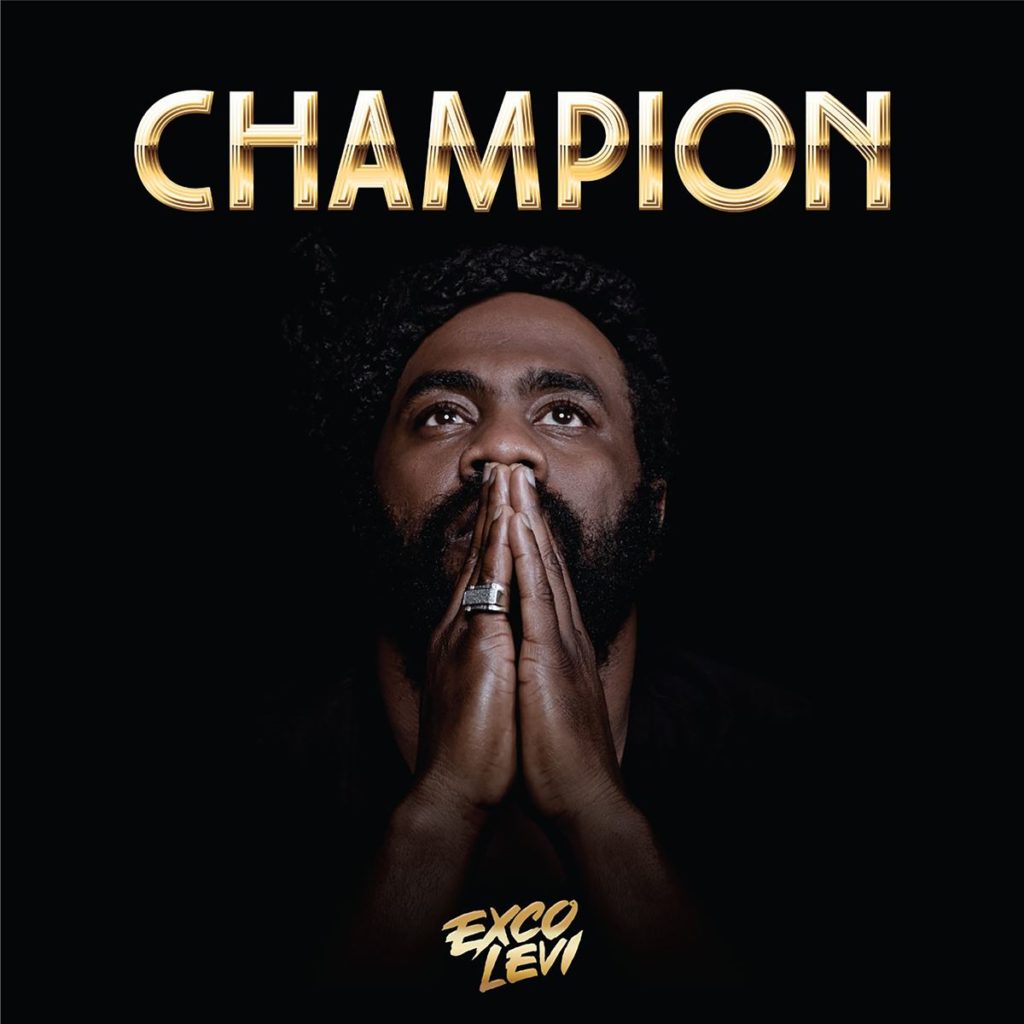 On March 14, 2020, Exco Levi came to tell us that we are all exceptional people with his single “Champion”. Inspired by the soca rhythm with uplifting lyrics, it is advisable to play this title at gatherings, graduation ceremonies and many other occasions. 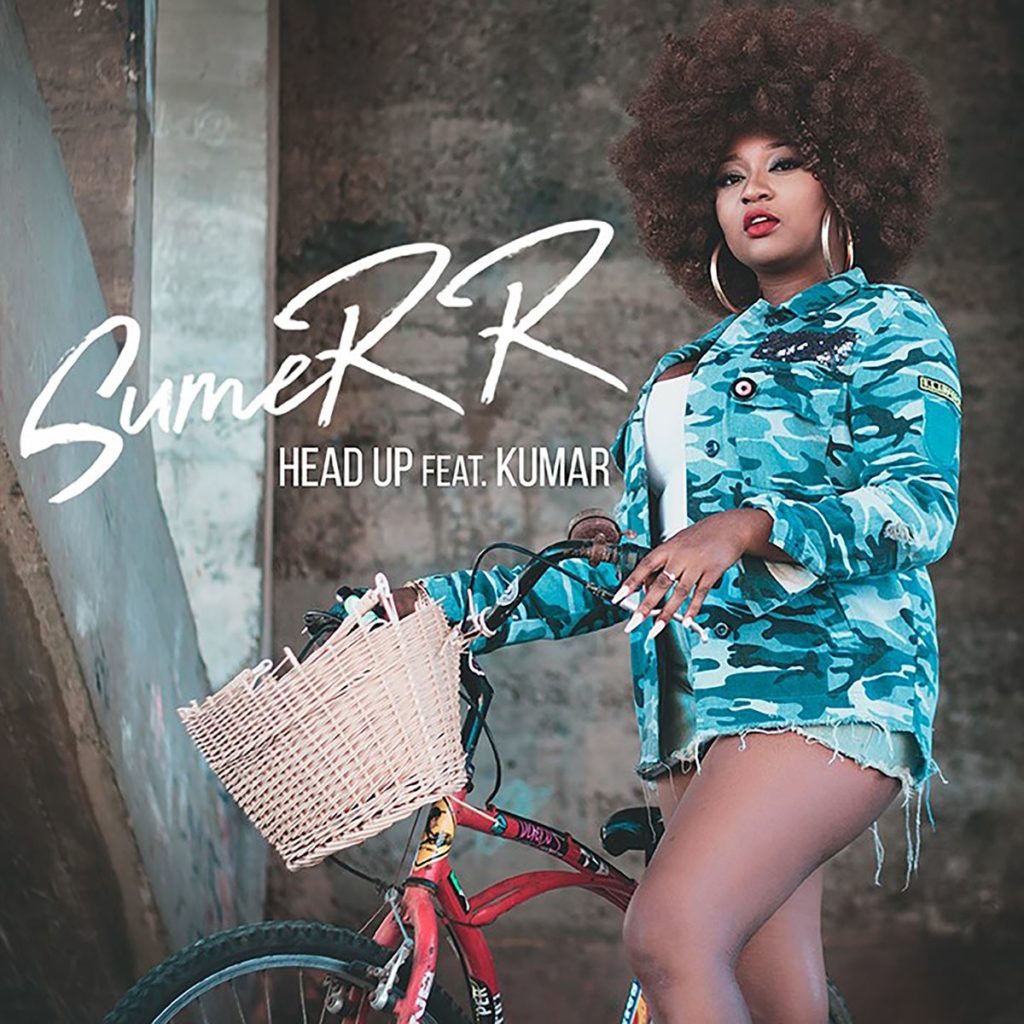 On March 20, 2020, SumeRR returned with “Head Up” featuring Kumar, a very welcome title since the world needs to keep its heads up to fight against Covid 19. This new single is from her next album “Downs District”. 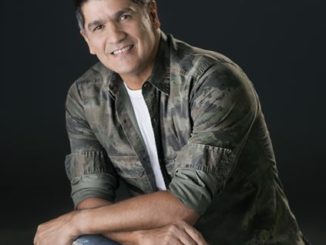