The 15th edition of the Caribbean Arts Festival (CARIFESTA), which is the largest cultural festival in our region, was scheduled to take place in Antigua and Barbuda from August 6 to 15, 2021. It has just been postponed from August 11 to 21, 2022. 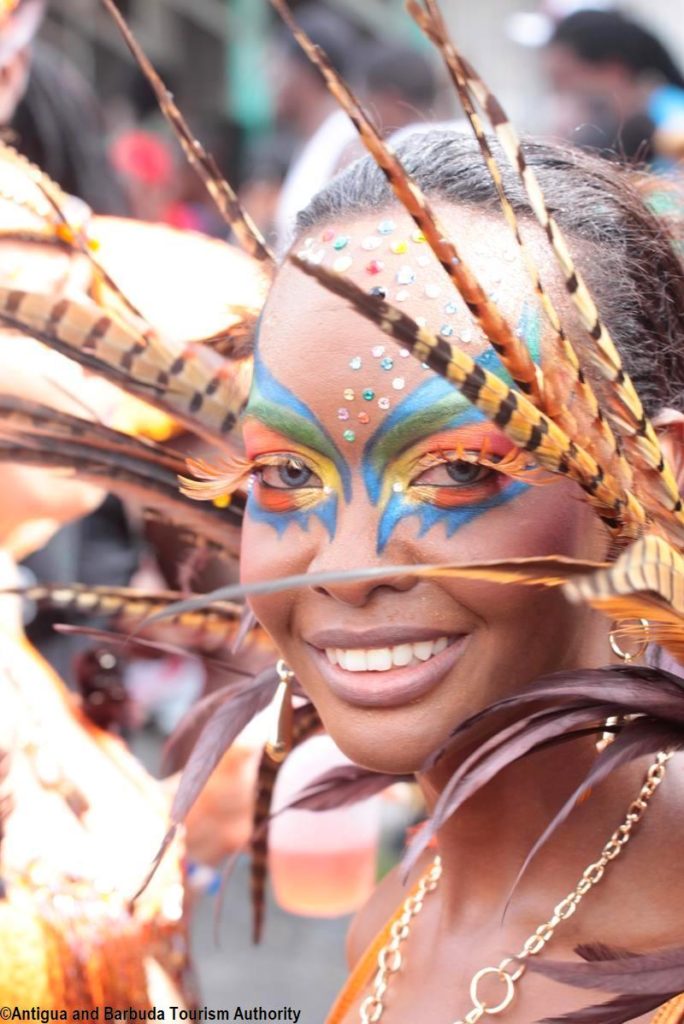 This decision was announced on Thursday, October 8, by Daryll Matthew, Minister of Sports, Culture, National Festivals and the Arts of Antigua & Barbuda, during a virtual meeting of the Regional Cultural Committee (RCC), composed of Directors of Culture from the twenty Member States and Associate Members of the Caribbean Community (CARICOM) and Members of the Interim Festival Directorate for CARIFESTA.

“I have been having discussions with our international partners, our, cultural stakeholders, our Management team and the Chairman of the Cabinet of Antigua & Barbuda, Prime Minister Gaston Browne, as they relate to the CARIFESTA XV and the potential challenges to hosting the event. The recommendation coming out of these discussions was as heart-breaking as it was unanimous. So today, while reaffirming the commitment of the Government and people of Antigua & Barbuda to hosting CARIFESTA XV, I must advise you all that we have formally written to Secretary-General Ambassador Irwin LaRocque on our decision to postpone CARIFESTA XV for a period of one year“, Minister Matthew explained.

However, at the 18th meeting of the Interim Festivals Directorate (IFD), held by videoconference on 22 and 23 July 2020, the Minister had assured that his country remained committed to hosting the 15th edition of CARIFESTA next year and his Prime Minister wished this edition to be a success. In three months a lot can happen…

At this meeting, the Minister said preparations had already begun since “CARIFESTA provides a platform for our region to showcase to the world the unrivalled prowess of our people. As such, Antigua & Barbuda is eager to welcome our Caribbean brothers and sisters to our shores as we demonstrate to the world our capacity for innovation and creativity as we stage this very unique Festival“.

Aware of the economic problems faced by all Caribbean States as a result of the global Covid-19 epidemic, Douglas Slater, Assistant Secretary General in charge of Human and Social Development at the CARICOM Secretariat, said he supported the postponement of the festival decided by the Government of Antigua & Barbuda, “we understand your decision, we share your concerns and we pledge our full support towards a successful CARIFESTA XV“, he said. He also expressed his support for Caribbean artists in this very special situation and the need to build a resilient cultural sector capable of dealing with natural and other disasters. “For this we owe our artists a debt of gratitude and we must redouble our efforts to support them during these difficult times“, he said.

Minister Matthew expressed the hope that CARIFESTA XV in 2022 would be a “moment for the re-imaging and re-engaging of our collective progress and destiny, which are among the goals of CARIFESTA“.

CARIFESTA XV in Antigua & Barbuda will be organized under the theme “One people. One environment. Diverse Cultures”. 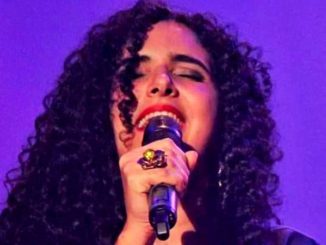 “Conversations between Trujillo and Lilís” presented at the National Theater 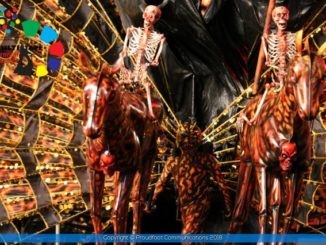