On March 23, the decision of the Ministry of Tourism came down : Jamaica’s carnival will not be held next month. The event, which was scheduled for 12-19 April 2020, was first postponed to October 2020 and then to 11 April 2021. This time no new date has been set.

“Dear Revellers, as per the announcement of the Tourism Minister, Carnival in Jamaica has just been postponed. Although as Band Owners we are disappointed that’s still not safe to host our carnival, we know that with the current Covid surge in Jamaica, this April would not be in anyone’s best interest. We have discussions with the goverment and once an agreement is final, an announcement will be made indicating the new dates. We apologize for the inconvenience this will cause to our revellers and look forward to celebrating our beloved carnival in a safe manner”, it was through this short press release the management of Bacchanal Jamaica announced on March 23 the postponement, or rather the cancellation, of carnival which was scheduled to take place on April 11.

This statement did not cause much reaction on the company’s Facebook page (yes, Bacchanal Jamaica is a company!) because all Jamaicans and foreign tourists who participate in this great annual event knew full well that it would be impossible to organise it because of the Covid-19 pandemic that has been raging for a year. As this Internet user wrote : “Who really thought Carnival would be possible in this time… seriously?

As of Tuesday, March 30, 2021, according to the latest Coronavirus figures from the Center for Systems Science and Engineering (CSSE) at Johns Hopkins University, Jamaica recorded 38,848 cases, 17,474 recoveries and 587 deaths out of a population of 2,934,855. 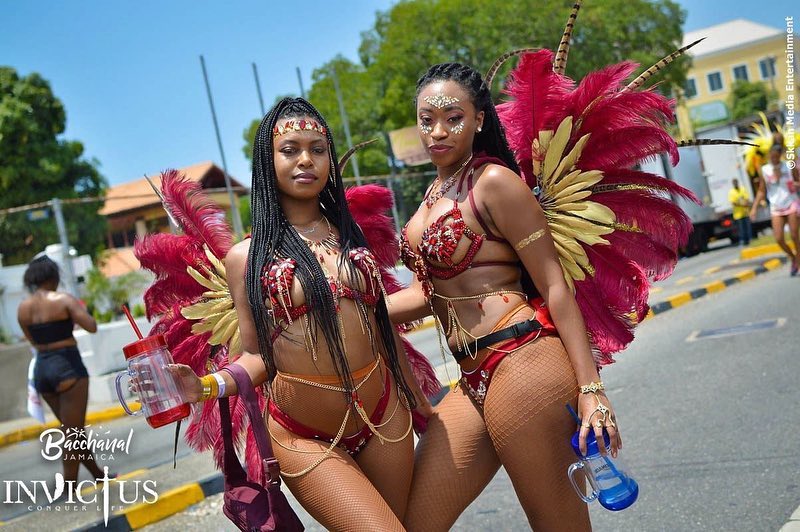 Remember that the Bacchanal Jamaica grand parade – Road March – through the streets of Kingston was held every year from Easter Sunday until the following weekend. The event, which was planned for 12-19 April 2020, was first postponed to October 2020 and then to April 2021. This time no new date has been set.

The director of Bacchanal Jamaica, like many others, thought that this new disease would disappear quickly, especially with the discovery of a vaccine, to give way to a normal life, but one year later, Covid-19 is still present and it is even metamorphosing with its many “variants” to claim more victims… And there was no question for Charmaine Franklin endangering the lives of carnival lovers, as she told us in an interview in October 2020 : “We continue to be guided by the government and the science and will watch as things develop. Yes we are committed to the survival of this product but always in the best interest of the revelers and our team members.“

At present, no one knows when the pre-Covid-19 carnival will return, but the most optimistic hope it will be in 2022 because herd immunity would be achieved with a majority of people vaccinated…

What is certain is that the various postponements of this carnival threaten the survival of the Bacchanal Jamaica company and the future of this young Caribbean carnival attended by many American, Canadian and other Caribbean tourists. 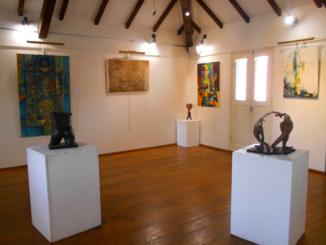 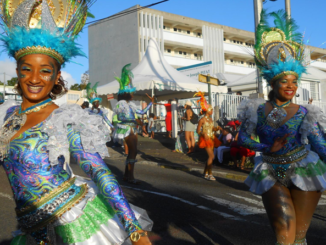 Mardi Gras in Basse-Terre: No fault for the revellers, zero for the organizers (2nd part)