Kareen Fleming aka Irie Keef is back with a new single, “Whispers of Wisdom”, from her upcoming EP.

The Guadeloupean singer is currently promoting her new single, “Whispers of Wisdom”, which she dedicates to Nelly Stharre, the Dominica-born singer who tragically passed away in 2015 at the age of 41, and with whom she made her debut in singing and discovered several major music stages, notably in Jamaica.

If Irie Keef’s previous single, “Tan é Sézon”, was a kind of mix of several Caribbean sounds, “Whispers of Wisdom” is a 100% reggae track which will seem logical to some since the artist follows the Rasta religion. “The track in English is a message of appeasement for all wounded hearts”, says the young woman who sings in French, Creole and English. The lyrics were written by Élisabeth Gatibelza and Nelly Stharre, the music was composed by Aurélien Levasseur and Élisabeth Gatibelza. “Whispers of Wisdom” is available on all digital download platforms and is distributed by Distrokid.

The music video for this new song was shot by Dan Occo in Pointe-à-Pitre’s popular neighbourhood, Carénage, the city’s former economic hub.

Pending the release of her next EP, Kareen Fleming, the real name of Irie Keef, continues on her path ; on April 11, she gave her very first concert at L’Appart Garden in Baie-Mahault, accompanied by her musicians. 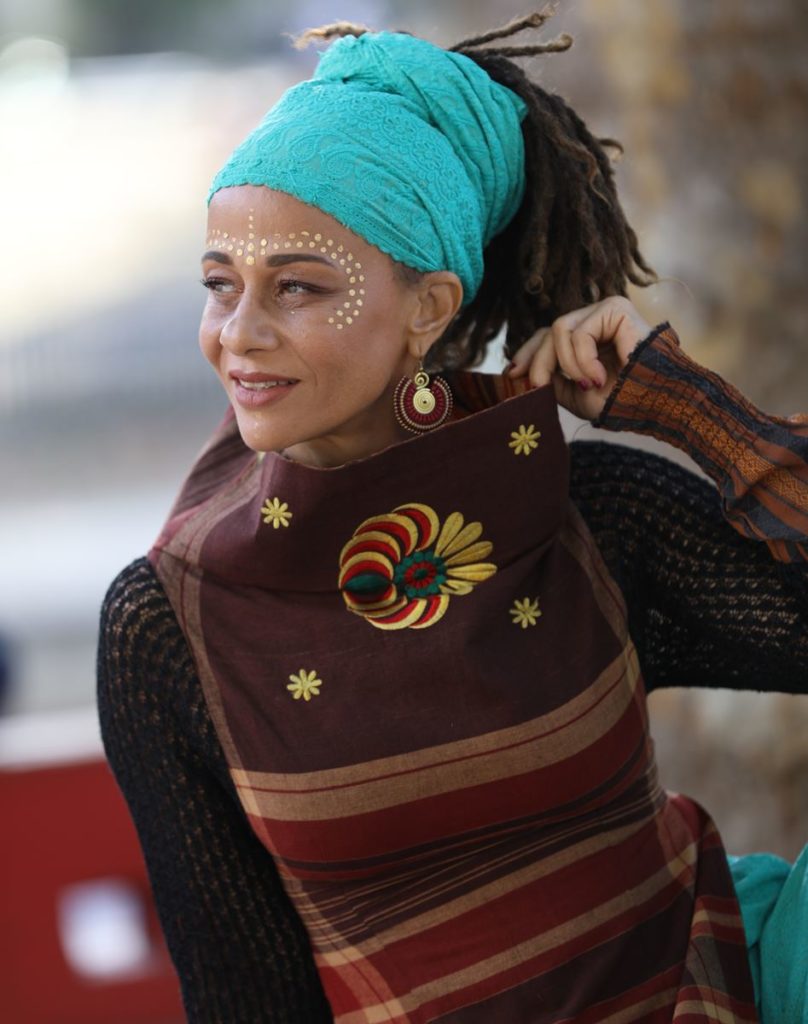 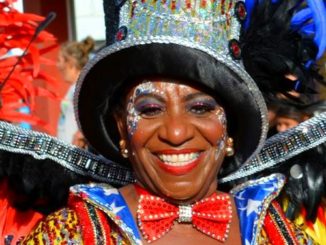 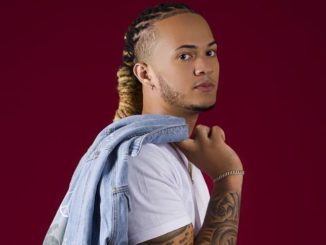