For the moment, Guadeloupe is the only Caribbean territory where large carnival parades take place in the streets with thousands of revellers and spectators. This week, the prefecture presented a rather positive evaluation of the means set up last Sunday, February 13, but no figures yet on a possible increase in contamination. 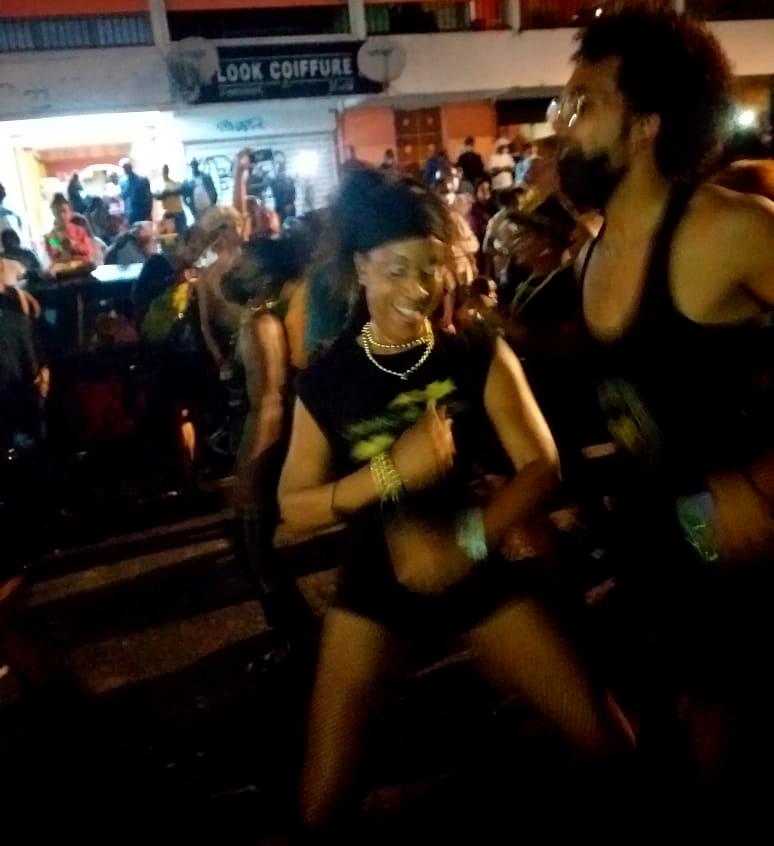 After two years of “weaning”, revellers and spectators of Guadeloupe were back on the asphalt, last Sunday, February 13, with the authorization of the prefecture.

So there were thousands in the streets of Pointe-à-Pitre to parade or watch. It must be said that, since the day before, it was once again possible to gather (more than six) on the public road and the curfew was in effect from 10:00 pm instead of 8:00 pm.

About twenty groups took part in the event and their members were more than happy to renew with carnival after such a long wait due to the Covid-19 pandemic that also affects the Guadeloupean archipelago. In order to create a “health bubble”, the prefectural authorities had asked to the different groups that each of their members carry out a test which had to be negative to parade, that the barrier gestures are respected, that the distance between each participant is compulsory, that the masks are worn during the breaks… As for the spectators, they were also happy to attend this parade that will remain in the annals ; the prefecture had just asked them to wear a mask. 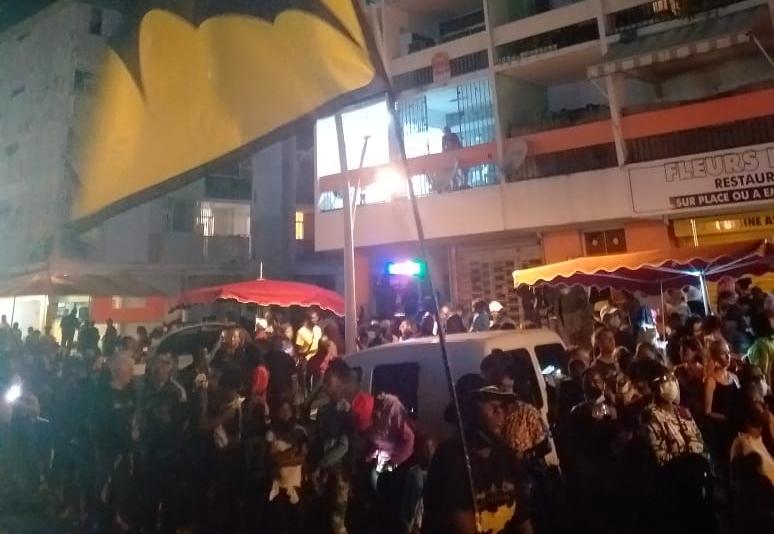 We cannot say that all these rules were followed to the letter. Thus, at the beginning of this week, the prefect published the results of this first Sunday of “supervised” carnival parades. If the State’s representative finds that this assessment is rather positive, he admits that efforts should be made in particular concerning the respect of the wearing of the mask and the curfew. In addition, with the Regional Health Agency (ARS, in French) he offers logistical support to the groups in order to test their members more easily before the parade. These “adjustments” will be discussed at the consultation meetings that continue with the local authorities, carnival federations and groups, said the Prefect.

On the other hand, as it is necessary to reward the “good” groups who play the game – unlike the “bad” groups who organize “wild” parades which, according to the prefecture, promote the virus transmission and present a major health risk – the directorate of cultural affairs (DAC) thus the French State, the regional council and the departmental council will finance a call for projects intended for them.

Almost all the neighboring islands have decided to cancel their carnival for the 3rd time, only a few are organizing festivities but in permanent venues and with vaccinated or tested participants. For the moment, Guadeloupe is the only Caribbean territory where large carnival parades take place in the streets with thousands of revellers and spectators. “Guadeloupe, Land of Champions” is one of our mottos for sports, we will see if this is also the case for carnival. The second episode of this “experiment” continues this Sunday, February 20 through the streets of Basse-Terre, Pointe-à-Pitre and Sainte-Rose. 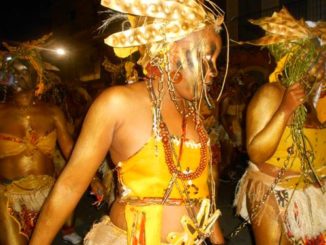 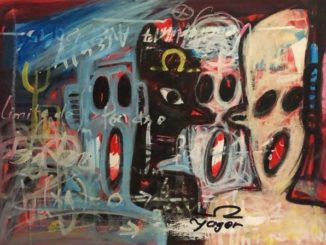