The 8th edition of the Prix de Court Festival (or Short Film Festival) took place from February 15 to 18, 2017 in Guadeloupe, Martinique and French Guiana. The jury had to decide between 23 short films in official competition. This year, the awards ceremony took place in Martinique. 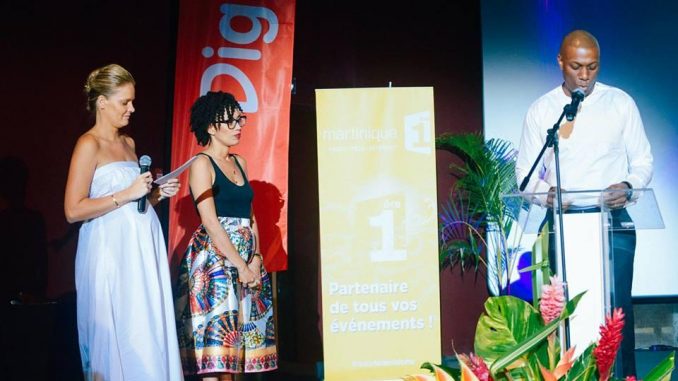 Founded in 2010, the “Prix de Court Festival” or “Antilles-Guiana Short Films Festival” has become an unmissable cinematographic event for French-Caribbean filmmakers. The association “Prix 2 Court” which organizes it has established, for itself, four main objectives: to help to foster talents in Guadeloupe, Martinique and French Guiana : to allow the sharing of the stories of these three territories ; to encourage the expression of their culture ; to work for the enhancement of the heritage of the two Caribbean islands and this territory located on the South American continent which are connected to France and Europe.

The originality of this festival is, every year, it takes place in a different department or community, so that cinema professionals and cinema enthusiasts fully take ownership of the event. During the festival, the films in competition are thus screened at the same time in Guadeloupe, Martinique and Guiana. 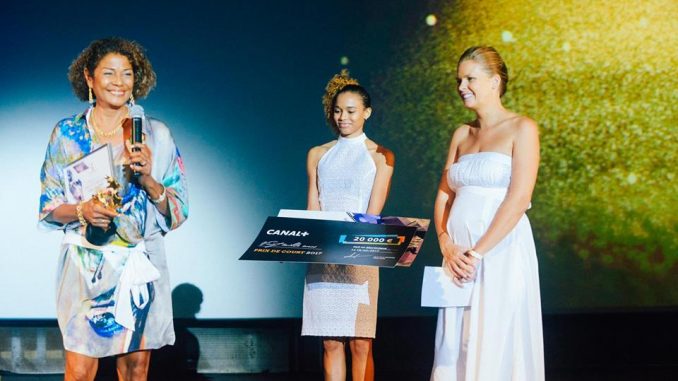 The short film : a real film

In addition, the organizers of this event insist that the short film, which usually lasts a half hour max and with different genres (fiction, documentary, animation or others), is a “real film” and not a “by-product” and it is “a vehicle for ideas, practical transmission and exchange means because it is easily playable and declinable on all supports”.

Now, the short film is so important that there are some 300 festivals dedicated to this film format in France ; the most famous is Clermont-Ferrand International Short Film Festival (department of Puy-de-Dôme), whose 39th edition took place from February 3 to 11.

These three French overseas territories obviously wanted to go with the flow by creating the “Prix de Court Festival” in order to show the local talent.

The participation of directors in the competition is free. Over the years, the number of awards was increased from three (Festival Trophy, Award for the Best Screenplay, Audience Award) in 2010 to six (Short Film Award, Best Newcomer Award, Award for Best Actor or Actress, Audience Award, Special Jury Award, School Award) in 2017. 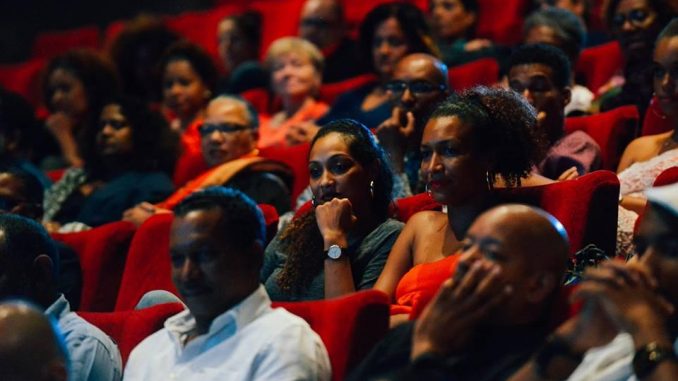 For this 8th edition, which took place from February 15 to 18, 2017, 23 films shot by Guadeloupean, Martinican and Guyanese filmmakers or by directors with a connection to the West Indies-Guiana or with Guadeloupe, Martinique and Guiana as themes were selected to take part in the official competition.

This year, it was the turn of Martinique to receive the awards ceremony. In addition to the magnificent trophy given to the first prize, 30,000 euros were distributed to the prize winners.

Moreover, during the festival, four free workshops for the general public were held at the Palais des Congrès de Madiana in the town of Schoelcher : acting in front of the camera workshop, script writing workshop, make-up workshop, 3D modeling workshop. In short, activities that give to everyone the taste for cinema.

In 2018, “Prix de Court Festival” will take place in Guiana. 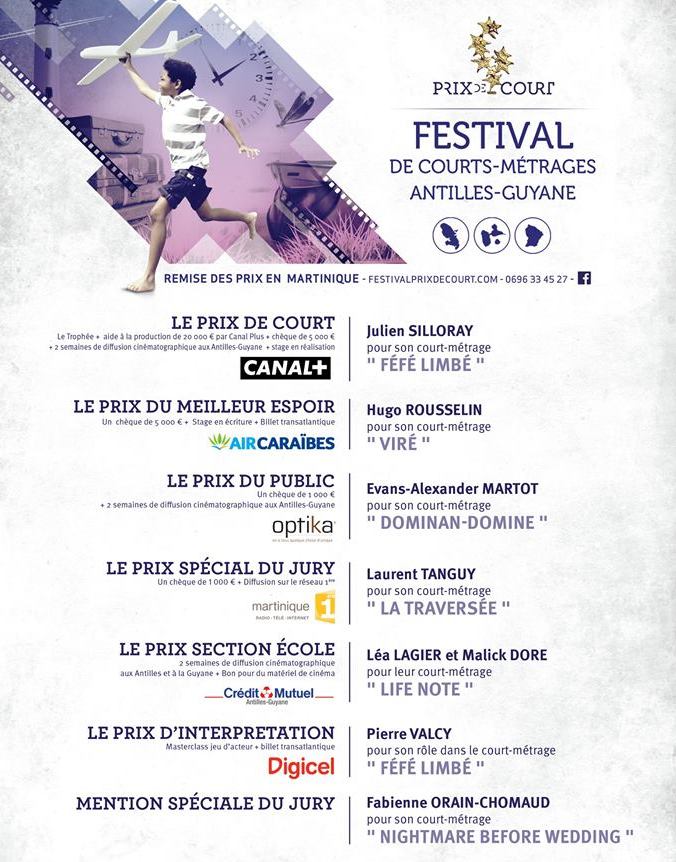 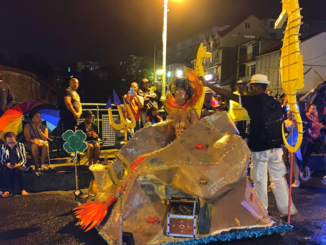 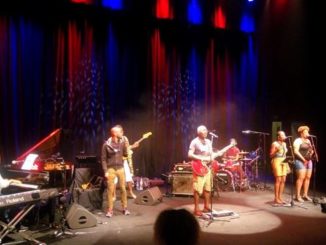