With a solid career in Dominican urban music, Bulova is focused on internationalizing the urban genre on the basis of a surround sound, as shown in “Hoy me desacato” (Dale pipo), his new bet on the rhythm of dembow that succeeded in bringing together international artists such as Nacho, a superstar who won countless awards and recognition in the world of music.

Bulova added more strength to the song with the integration of Noriel, an international artist who achieved fame for his hits “4 baby’s” with Maluma and “Desperté”, with Yandel, among others, and added a touch of “dominicanidad”, balance and power with El Alfa who has a great national and international impact on the Dominican urban genre.

It was expected that this remix would impact not only radio stations and discotheques, but also digital platforms such as YouTube, where it reaches a million views in a few days.

Unquestionably, this was the best year in the career of urban artist Bulova, for the amount of songs that became hits with his voice, for the prominence he achieved in the local movement and for his international tours.

In January 2018, he began to show his strength with the song “Entrégala“, which the public called “Discoteca, mujeres, bebida” (Discotheque, women, drink). This single was a resounding success before the remix with urban artists Secreto, Chimbala, Liroq Shaq, Químico Ultramega and Yomel “El Meloso”. It was another success for Bulova since its launch.

He added more impact to his songbook with “Dale su banda”, with Chimbala, and with the hit of the year “Hoy me desacato” which people called “Dale Pipó”. The song was number 1 for 4 months in a row, being one of the proposals of major impact this year along with “Maniquí” by Chimbala and “Real guerrero” by Secreto.

But things do not end there. Then, he released the song “Pomposo” with Yomel El Meloso, immediately reaching his punch, like “Le gusta eso“. There is no doubt that it was a very successful year for Bulova, not only in the local area, but also in international markets, such as the United States, where he is developing an intense tour. 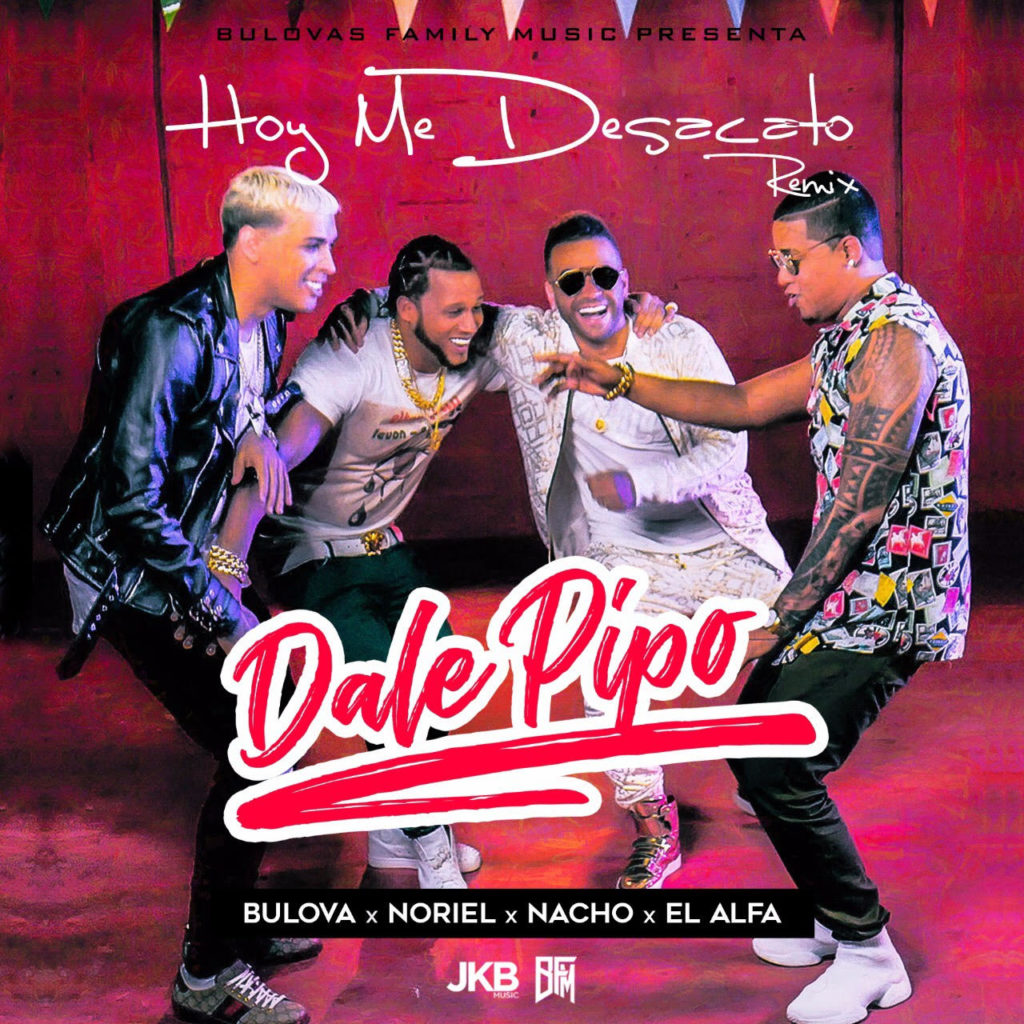 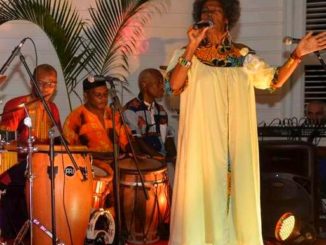 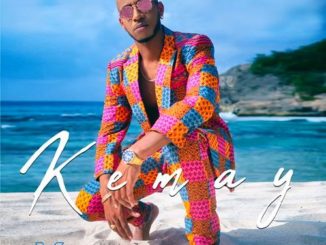 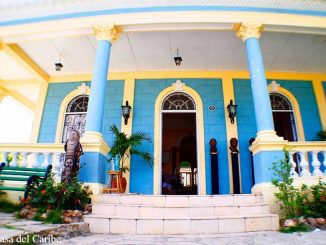