From September 28 to October 11, Caribbean Cinemas and Altice RD present this 8th edition of the Fine Arts International Film Festival in 4 different venues in Santo Domingo (Dominican Republic) with more than 60 films. 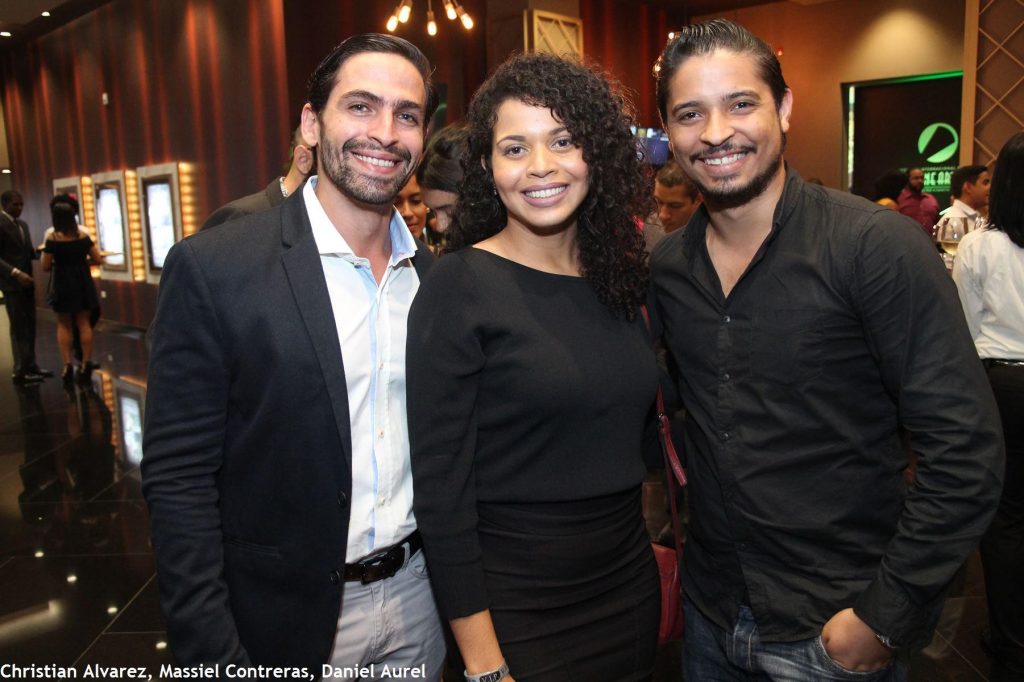 On a magical night, where the main character was the seventh art, the opening ceremony of the 8th Fine Arts International Film Festival was held, with the participation of international guests Manuela Vellés and Gerardo Herrero, accompanied by senior executives of Altice Dominicana and Caribbean Cinemas, among them Mr. Michael Carrady, Film buyer & programmer DR of the cinema network, Zumaya Cordero, Festival director and Tammy Reynoso, Director of Commercial Communications at Altice.

The opening of the Festival was made by the crime thriller shot in Dominican Republic “7 Muertes” by the Spanish director Gerardo Herrero, film that also has several Dominican talents in the cast such as: Celinés Toribio, Frank Perozo, Cristian Álvarez, Sarah Jorge León, Laura Garcia Godoy, Karla Fatule and David Maler. Executive production is by Gabriel Tineo. 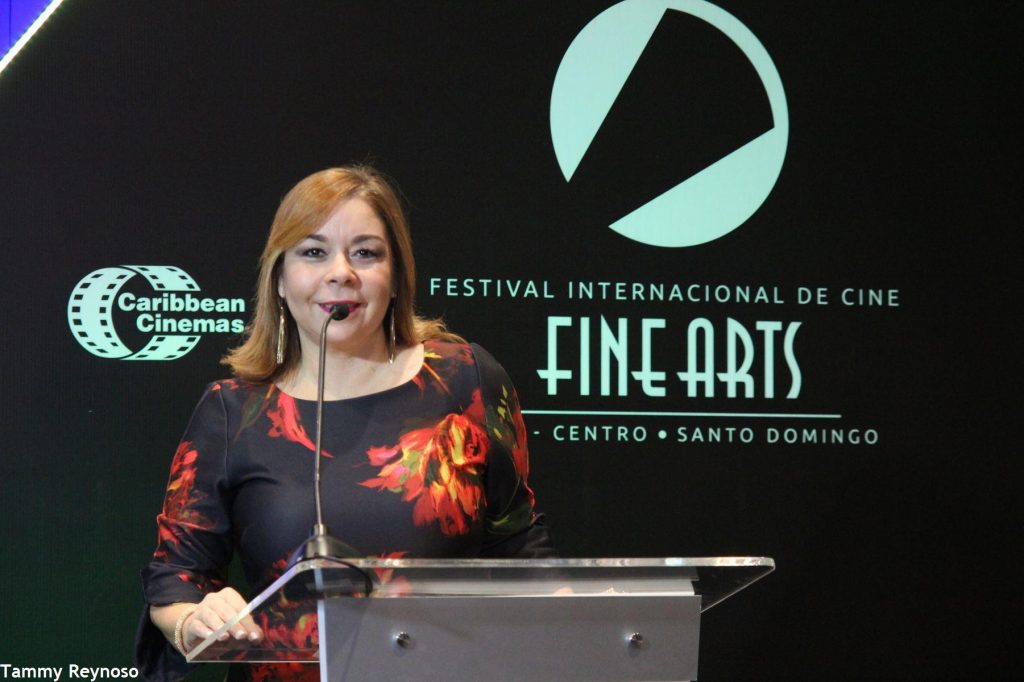 Strengthen the growth of the local film industry

The ribbon-cutting was led by guests Manuela Vellés and Gerardo Herrero, the executive producer of “7 Muertes” Gabriel Tineo, Zumaya Cordero, Michael Carrady and Tammy Reynoso, and the 8th edition of the Festival was formally opened in the promises of Caribbean Cinemas VIP in Downtown Center.

Zumaya Cordero, festival director, thanked their sponsors and collaborators for their constant support, and she underlined Caribbean Cinemas’ commitment to maintain and surpass every year this festival that is one of the best celebrations of the movies in the world, where are presented films that would probably not be shown somewhere else.

For her part, Altice Communications and Brands Director in the Dominican Republic, Tammy Reynoso said: “At Altice Dominican Republic, we are proud to be once again the official sponsors of the Fine Arts International Film Festival. With our Orange Cinema program, we offer the best benefits to our customers, such as 2 tickets for 1 bought at the box office on Thursdays throughout the festival and also a 15% discount exclusively for the festival by sending a text message to the 2255. Our commitment is to continue to support initiatives that strengthen the growth of the local film industry and walk alongside the new talents, producers, directors and other professionals for the healthy development of our film industry, thus becoming allies for productions and our customers can enjoy healthy entertainment and unique benefits”. 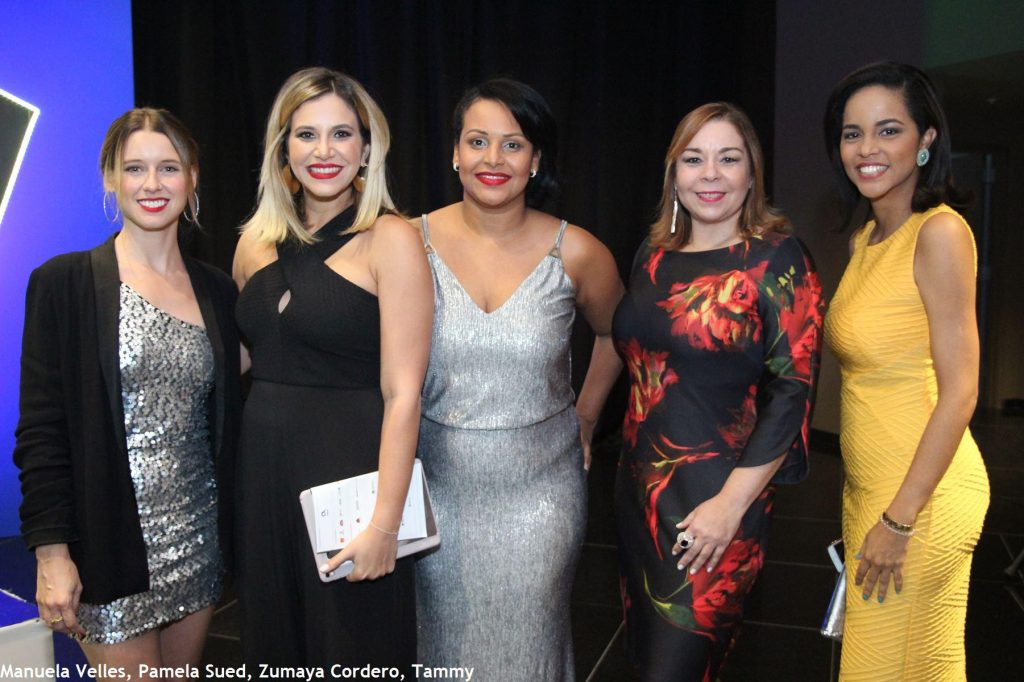 During the festival will be present the international guests Jorge Alberti, Puerto Rican actor, who will present his short film “El Turista”, and Luis Fernández, renowned Venezuelan actor and protagonist of the movie “Tamara” which will be shown as part of the selection of the diversity of films that this year brings the 8th edition of FICFA.

The Fine Arts International Film Festival will screen more than 60 of the best films from different parts of the world for 14 days, bringing novelties such as the “ALDEA Special Section”, Caribbean Cinemas in Downtown Center and La Marina de Casa de Campo as new venues.

The International Fine Arts Film Festival is an event organized by Caribbean Cinemas, with the official support of Altice and its Orange Cinema program.