The city of New York was decorated in art on August 25 when the spectacular “3 en Uno” (3 in One) photographic exhibition by the outstanding professional photographer Misael Rincon was presented with resounding success.

The event organized by Sánchez Ramírez USA Community took place in the rooms of the Dominican Commissioner of Culture, located in the heart of Upper Manhattan, from 3:00 pm, where a select group of people, who packed the place to appreciate the wide collection of 80 visual samples, made up of 20 portraits of characters of public and private life, 20 of important and historical sites of the Vatican and 40 photos of beautiful places of the town of Cotuí, where its culture, folklore and people are enhanced.

The opening ceremony began with the mastery of ceremonies by Mrs. María Antonia Pichardo, Vice Treasurer of the Institution, followed by Mrs. María del Carmen Pichardo, Pt of Sánchez Ramírez Community, who said words of greeting to those present, in which she thanked on behalf of her entire Board of Directors.

On his side, Rincón, who was with his distinguished wife Mrs. Juana Cedeño de Rincón, began showing the audience his professional life through a video shown on a giant screen, where he presented part of his achievements as a TV producer in different media, he also surprised the audience with an emotional tribute to “Codín” a very loved character that all Cotuísanos remember.

A graphic and cultural art festival

“I want to thank Sánchez Ramírez Community, for having given itself body and soul in the realization of this activity which is complex, because when people come to a photography exhibition, they do not stay static, they go in, see and leave, but attendees stay there”, Misael said when he gave an interview to Telemicro Internacional, he also highlighted the professionalism with which the team was managed, by taking care of every detail and especially adding special elements, such as a pianist and a guitarist playing instrumental music live in the exhibition.

Personalities from the political circles and representatives of different community institutions also met, they valued in a positive way the organization of this graphic and cultural art festival. 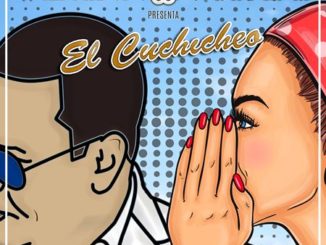 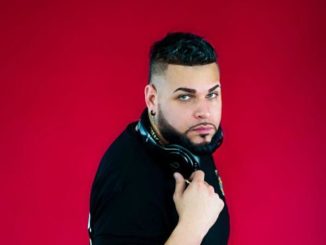 Dominican Dee Espinal continues to progress as a DJ in the U.S. 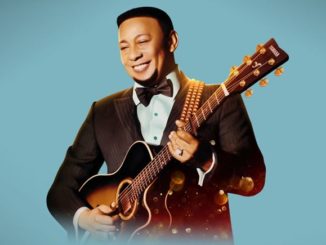