The songwriter Zeo Muñoz gave a special night to his audience in his concert “Teatralmente” at Escenario 360. There, with the best repertoire, he delighted the audience with his poems transformed into songs.

Muñoz, not only had his guitar as faithful companion, the night received talents like Marola, the daughter of merenguero Sergio Vargas, with whom he sang “Cuando estas presente”. Two actors participated in the concert by telling the stories of Zeo’s songs, through their performances.

One of the special moments was when the musicians left the scene, transforming the minimalist space into a room where Zeo received other colleagues and friends. There, the atmosphere became favourable to acoustically perform notes of “Imperfecta“ and “Víctimas“. He performed “Solamente ella“ with mambero El Sujeto who we could say was the big surprise of the night, since it showed himself in a very different facet from his.

Pamel, with “Pa’ que usted viene ahora“, was another guest of the special night in which also paraded great artists like Wason Brazoban with whom he sang “Millones de gallos“, this moment was the most applauded of the night.

After 11:00 pm, the concert that was fully booked ended with “Hasta el pulmón“ and “Por jugar con fuego“. 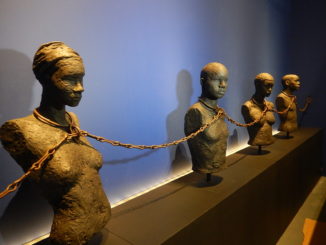 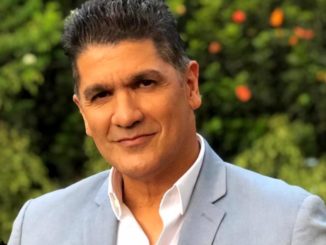