Rapper and singer Milky Kaizen breathes new life into his musical proposal with the release of his new single “Ella lo menea”, a song composed of musical fusions that open up new opportunities for growth in the music industry.

Milky had his first professional experience with music, being part of several musical groups performing rap genre. However, in 2006 he worked on a solo production. Despite the time, his thirst for music has not ceased and has been demonstrated in the personal introspection that he said he has had since the time he managed to reconnect with himself, which motivated him to compose and experiment with other musical genres, managing to record some 14 hits that he assures : “They will not be wasted”.

Milkis Nicolas, Milky Kaizen’s baptismal name, not only distinguished himself in the field of singing and communication, but also served as an example of union, collaboration and solidity through many projects he develops with his wife, the famous influencer Jessica Klemps, in a society that unfortunately promotes the opposite. Both have been working as entrepreneurs under a business partnership for the shop “JK Tienda” for more than 10 years. In addition, we have recently seen them collaborate as influencers in a marriage dynamic, where they joke about certain experiences of couples.

A diversity of genres

“Ella lo Menea” is available on all digital platforms, and already has more than 12,000 plays, just a few days after its release. The single is being received in Mexico, Colombia and part of the United States. It was produced at Domimusicstudios by “Jangueo&Tanty”, and the audiovisual was directed by Melazafilms.

“I feel very grateful for the support I am receiving and I want you to know that we are expecting much more, I am sure you will love the colours and fusions that I bring you, you will hear a diversity of genres : dembow, trapeton, rap, trap among many others. We continue to work hard. Recently we were in Los Angeles, California, to shoot the audiovisual for the second single and it was gratifying to meet a fan there. No doubt that gives us a lot of strength”, the artist said. 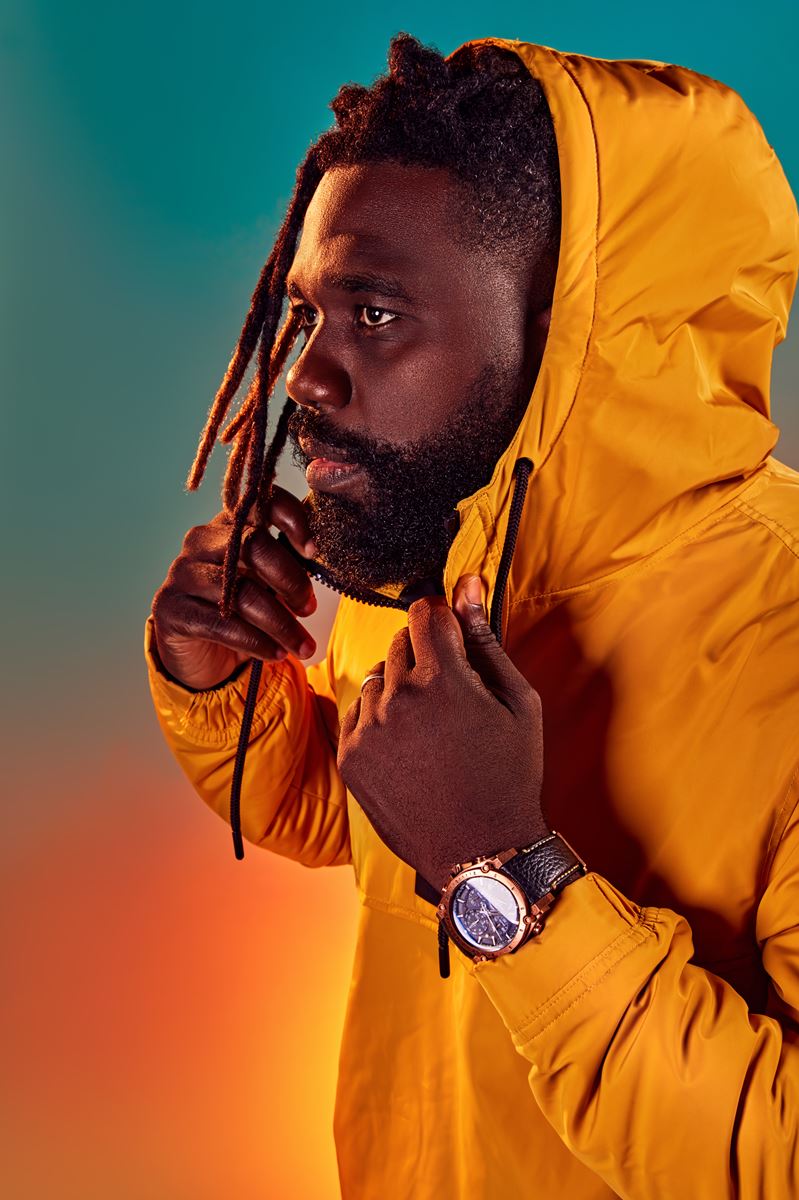 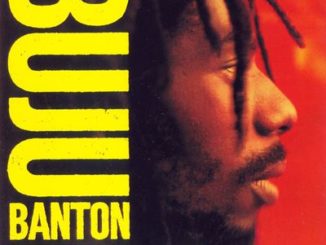 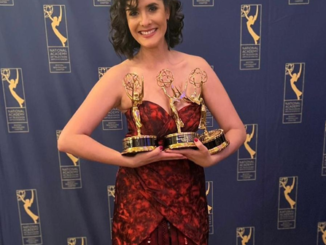