The event was held at the Cultural Center of Spain in Santo Domingo (CCESD).

“Un libro para Yoko Ono” (A book for Yoko Ono) is the new book of short stories that the writer and journalist Luis Beiro launched at the Centro Cultural de España en Santo Domingo (Cultural Center of Spain in Santo Domingo – CCESD), in the Colonial City, during a conversation with poets Homero Pumarol and Frank Baez.

At the event that took place on Thursday, January 27, attended by writers, journalists, as well as family and friends of the author, videos were projected with some songs by the late musician John Lennon, the legend of The Beatles, dedicated to his wife, the Japanese immigrant Yoko Ono, with whom Lennon had their only son Sean.

The book gathers elements of the “Imagine” performer’s life that made him an immortal icon with songs known all over the world, where Beiro permeates the literary imagination and experience of being a Beatles fan, as a young man in the 60’s in the streets of Havana, Cuba. 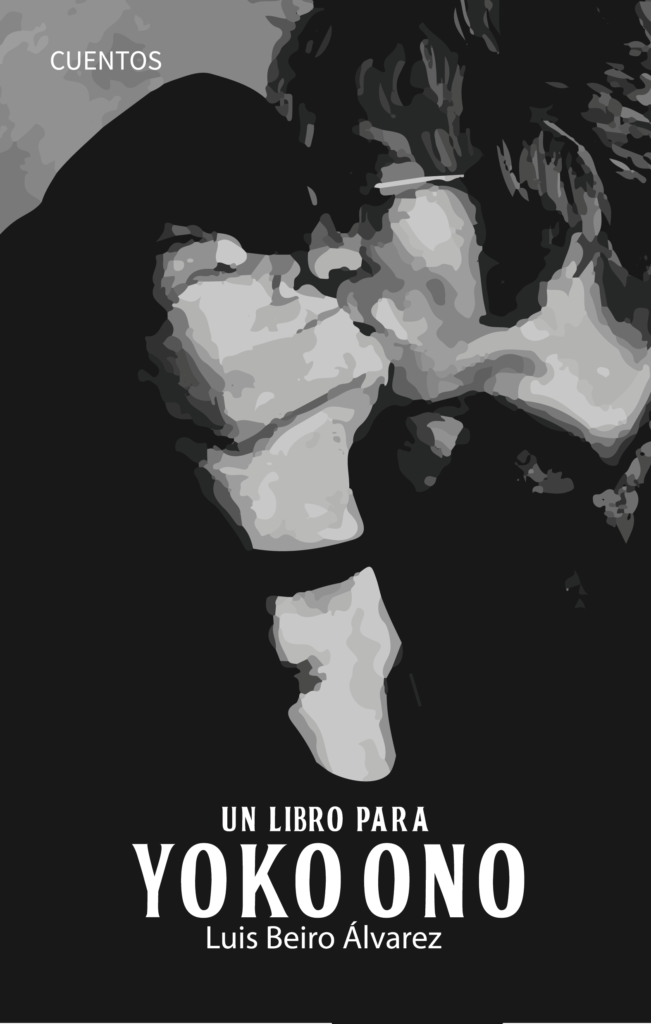 The audience listened to songs by the unforgettable British band with interventions by writers and musicians Frank Baez and Homero Pumarol and anecdotes were told about the legacy of this group in Cuba and Santo Domingo.

“In 1969 The Beatles were the leaders of the world. John and Yoko are an unforgettable couple. At first she was hated because she was the reason why the Beatles broke up. But John Lennon had two options : either leave the Beatles or leave her, and he loved her very much”, said Beiro about the book of stories.

Previously, Luis Beiro Alvarez, who is editor of the Listin Diario’s Culture section, had published in Santo Domingo, among others, five novels, three anthologies, four collections of poems, two books of short stories and nine film volumes, the last one about Dominican filmmaker Oscar Torres, who died at the wrong time in the neighboring island of Puerto Rico. 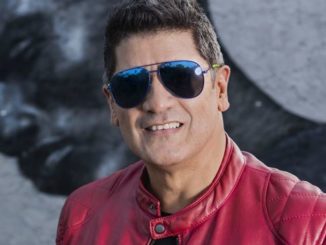