In 1996 Joe Veras stole the hearts of many fans with one of his greatest hits “La envidia” (Jealousy). Today, 26 years later, the song is reborn with the remix by the Puerto Rican brothers Farruko and Fabiann, recalling one of the milestones that marked the bachatero’s career.

Dominican producer Alex Quezada “Ghetto” produced this piece in which merge the urban genre sprinkled with bachata, with the incomparable guitar of the “Hombre de tu vida” who ventures for the first time in the urban genre.

With arrangements in the lyrics by Martín Lora, Farruko, Fabiann and maestro Joe Veras, “La envidia” features musical production by “Ghetto”, as well as Draco and Big Chriss.

“For me it’s a pleasure to record with a figure like Farruko, a young man who continues to support Dominican talent and that this collaboration is done with a song as important to my career as “La envidia”, it makes this joint even more special”, explained Veras.

This remix is accompanied by a music video made by Rodrigo Films, one of the most outstanding directors in the country. The audiovisual was shot in locations such as San Carlos in Santo Domingo and Playa Manatí in Puerto Rico, where beautiful landscapes that exalt nature are shown.

This collaboration was born after Farruko and Ghetto met the maestro and expressed their desire to record this song as a way to pay tribute to Veras’ career. 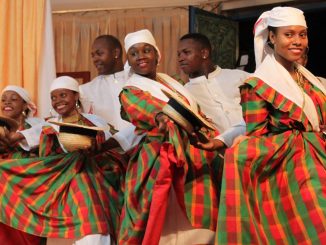 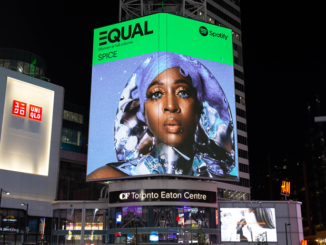 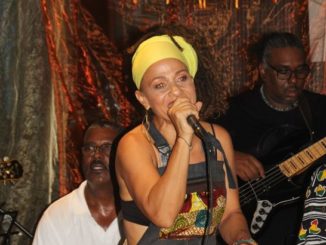