Founded in 1963, the Arecibo Observatory with its giant radio telescope was a scientific, tourist and even cinematic location in Puerto Rico. I had the opportunity to visit this place in 2014.

On 20 September 2017, the strong winds of Hurricane Maria shook the scientific equipment so hard that this caused the fall of an antenna, then on August 10, 2020 and November 6, 2020 further damage to cables again deteriorated the reflector and destabilized the radio telescope.

The National Science Foundation, its owner, had announced its dangerous repair and upcoming démolition. But, without any human intervention and after 57 years of good and loyal scientific service, on December 1, 2020, the mythical radio telescope collapsed in a loud crash – like in a Hollywood blockbuster film – in the peaceful  countryside of Arecibo. 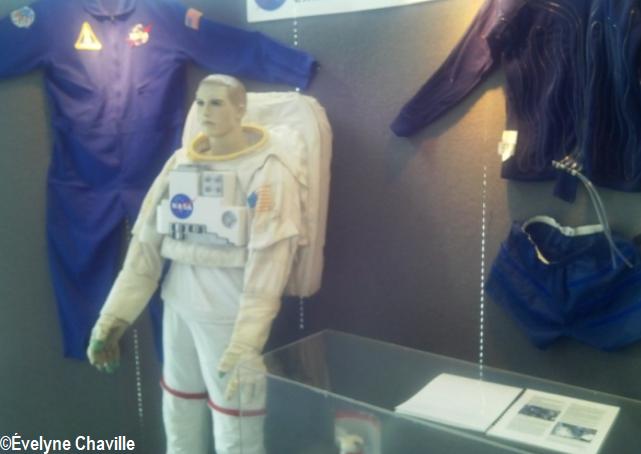 A scientific and tourist facility

From January 24 to 30, 2014, with 7 colleagues and our teacher, I had the opportunity to stay in Puerto Rico for a language training course. On Sunday January 26, we left our hotel in San Juan around 9.00 am to go to the town of Arecibo on the north coast of the island and visit its observatory with the famous giant radio telescope located on a mountain’s crest. After 82 km and almost an hour’s drive we arrived at our destination. I thought I was in Guadeloupe crossing the countryside of Arecibo, it’s the Caribbean…

The entrance ticket cost US$10. On two levels, we discovered an exhibition about the solar system, the universe, Earth and the different planets that surround us and we even saw the uniform of a NASA astronaut on display with different objects… I stepped up on a sort of scale which, for 25 cents, gave me my weight on Earth (I forgot) and on three other planets whose names I also forgot. This space travel was quite fun and instructive.

Then, in a large projection room, we saw an English version of film lasting nearly 30 minutes and relating the creation of the Observatory and the Science and Space Museum.

On the terrace, we finally admire the largest radio telescope in the world with a diameter of 305 m… Such a scientific facility in our Caribbean that seemed unimaginable was very real.

But, in 2016, the launch of the 500-metre diameter radio telescope in China relegated it to second place. 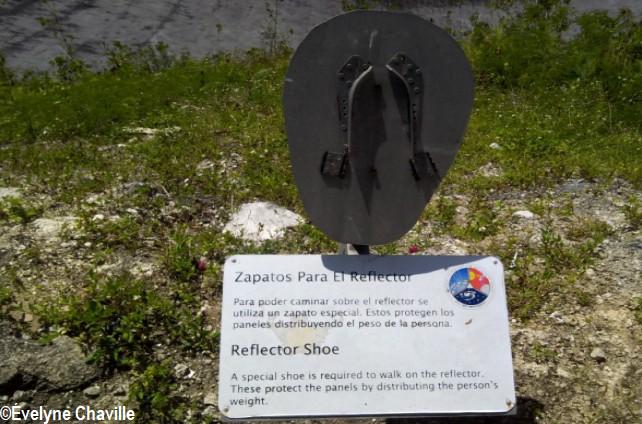 In 1995, in “GoldenEye”, (the 17th opus of the James Bond 007 saga), the American actor Pierce Brosman is seen in a breathtaking action scene where he is hung on the antenna above the radio telescope.

In “Contact” by Robert Zemekis, released in 1997 and based on the eponymous science fiction novel by the American astronomer Carl Sagan (1934-1996), we see actress Jodie Foster who is Ellie Arroway, a young scientist in search of extraterrestrial life, looking at this impressive facility…

For many Puerto Ricans, the loss of the radio telescope, that was their pride and joy, illustrates the economic decline of this Caribbean island associated with the United States. 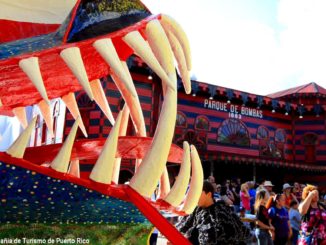 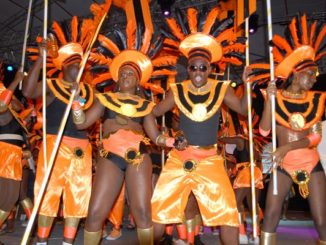