Who is Freddy Ginebra? He defines himself as “a man who constantly dreams and pursues his dreams”, for us Dominicans Freddy, 76, is art in its highest expression. A respected and admired artist who puts his magic into everything he touches. A writer, journalist and promoter of culture in this half island that had the privilege of giving birth to him. 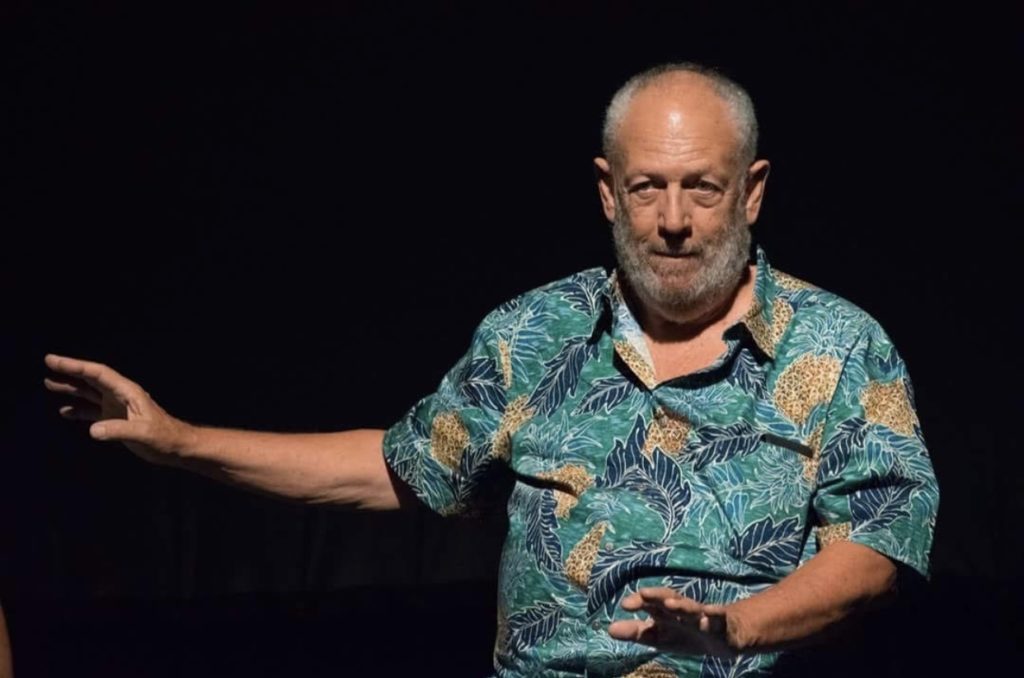 Ginebra is the creator of Casa de Teatro (House of Theatre), a beautiful nest where were born and developed, (and continue to be born) artists who found there a place to flourish and be.

But how did this House, located in the heart of Santo Domingo’s colonial zone, emerge? Freddy tells he created this space “because friends were looking for a place to do theatre. It was one of my dreams and I took advantage of that challenge to open a place that was not only for theatre but for any other artistic event. The opening was like a volcano waiting to erupt, and without realizing it, nearly half a century has passed”.

Casa de Teatro was created in 1974, and since then it became a jewel for lovers of culture, good music, plays, photography, poetry, painting, dance and many others things. Thousands of tourists visit this space every year when they go to the colonial area, since there is always an artistic event to see there.

But Freddy, is not only recognized for being the creator of this cultural treasure, but also for his pen, since he was the author of several books. Among them are : “Antes que pierda la memoria”, “Celebrando la vida”, “Secretos compartidos” etc. About his books, he tells us, that even if he wanted to, “I could not say which is the best it is up to the reader. In all of them I put in each of them the same passion, love and desire to make the reader fall in love”. 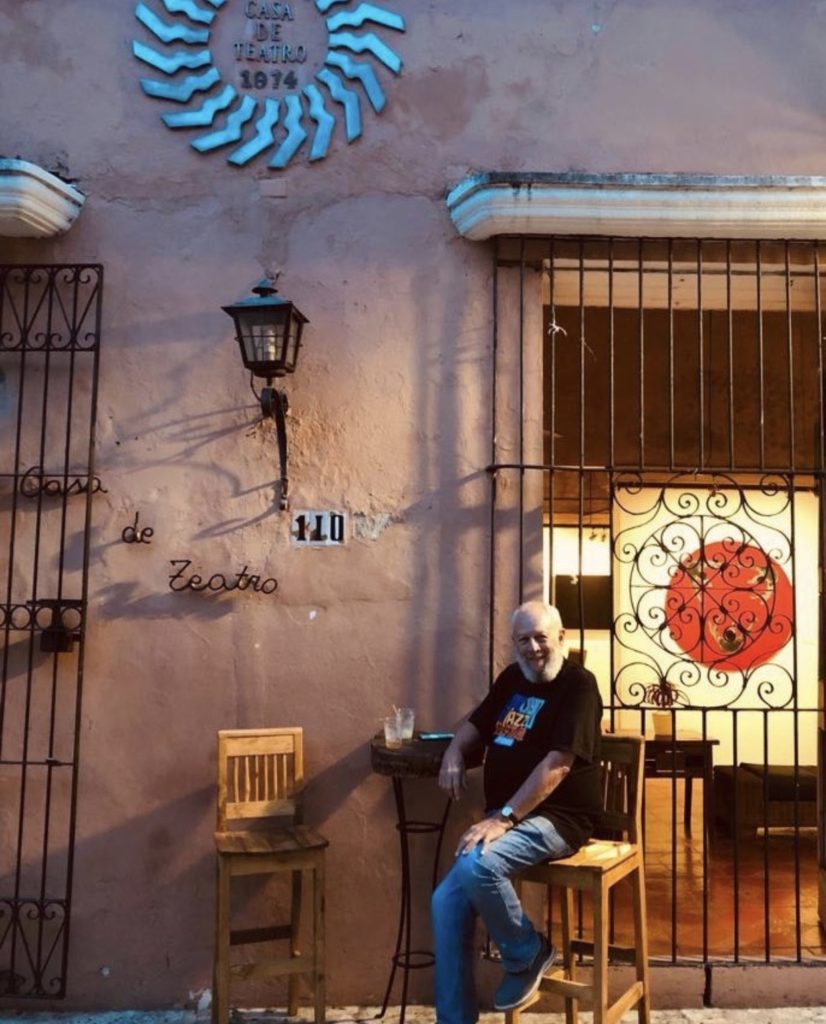 A lot of projects

Ginebra is a man who knew how to make the best use of the time God gave him on this earth. He was brave, of course, because brave people are those who, after being sure of what they want, continue, fight, and try and never remain in doubt : what if I had tried? what would have happened? At his age, he still continues to set goals for themselves and fight to achieve them. Without a doubt, this writer is also a source of inspiration.

Talking with Don Freddy for Kariculture he also told us about how his love for art and culture was born. “I think I was born with that wonderful virus. I only develop it over time and make it available to the artists I met”.

This man, who is passionate about life, says he lives in the present moment intensely although he has plans. On the big screen, he has already lent his talent to eight productions and assures that he is taking full advantage of this gift in the autumn of his life.

Without a doubt, Ginebra assures us that Casa de Teatro is and will always be his greatest legacy, because he dedicated his life to this project.

In addition, the writer was invited to a one man show in Spain and Portugal and to collaborate in a show for children with the Argentinean puppeteer Ivo Siffredi. “The agenda is always full. Life will not pass me by in vain, I will return tired to enjoy a well-deserved rest in eternity. What else can one ask for ?”. 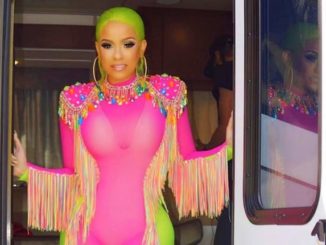 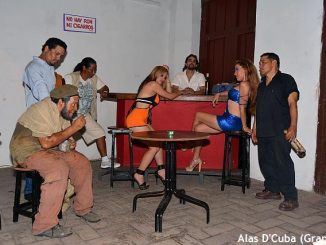 In theater, as in everything, we can create in Cuba