A ray of light on that man’s face immediately showed dreamy eyes, a large nose, high cheekbones… his distinctive hat with a wide brim protected his curly hair and the genius that arose from his throat came out of on full lips. He always had a cane every time he went on stage to mark rhythm and conduct his Giant Band. His name was Bartolomé Maximiliano Moré but everyone knew him as Benny Moré, “The Barbarian of Rhythm”, “The Greatest Sonero”. 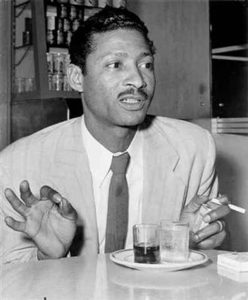 It is hard to imagine the Cuban music scene without the presence of Moré. Considered one of the most authentic artists of the Caribbean and Latin America, he is the symbol of Cuban popular music and was undoubtedly an important figure of Cuban son.

He was born on August 24, 1919 in the district of Pueblo Nuevo in Santa Isabel de Las Lajas, Cienfuegos province. From humble beginnings, Benny was the first one of 18 brothers and, before becoming a famous musician, he was a carter, a docker, a shoeshine boy and a boxer but the rhythm was flowing through his veins since childhood.

A day, he spoke about his debut that way :“I started to sing professionally when I was 13, although when I was much younger I shouted at home… I’m going to die without doing anything else in my life but sing”. 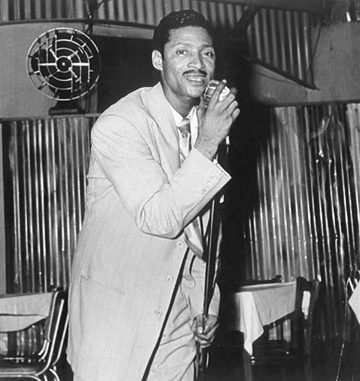 The Prince of the Mambo

Tireless singer and street troubadour, he said, he moved around a lot with his guitar. In its early stages, he integrated the duo Bartolo-Bolivar with José Luis Bolivar and he was a member of the Conjunto Avance before making the decision to go to Havana.

He arrived in the big city in 1936 and settled down permanently in 1940. The singer told to his cousin Enrique Benitez Mora (El Conde Negro) : “I stay in Havana, either I settle down or I’ll run away.” Once in the capital, he wandered the bars and canteens, they expelled him from many luxurious places, he lived in seedy inns, and sang with the Cuarteto Cordero, the Septeto Fígaro, the Conjunto Cauto de Mozo Borgellá and the Conjunto Matamoros.

Bartolomé’s entry into Miguel Matamoros’ orchestra can be considered his real debut like a professional singer. With Matamoros, he went to Mexico in 1945 and stayed there for several years. In the Central American country, he managed to make his own way and in 1948 he became a member of the famous Dámaso Pérez Prado Orchestra, with which he recorded several albums and popularized songs such as “Bonito y Sabroso” and “Francisco Guayabal”.

With Perez Prado he conquered the noble Aztec people during tours through various states of that country. Because of Benny’s success, the people awarded him the title of “Prince of the Mambo” and Perez Prado the “King of the Mambo”. Benny Moré, Dámaso Pérez Prado and their new Mambo rhythm had reached the peak of popularity. Already by that time, Benny’s voice was known in Panama, Colombia, Brazil, Puerto Rico, Haiti, Venezuela, and of course, in his native Cuba. 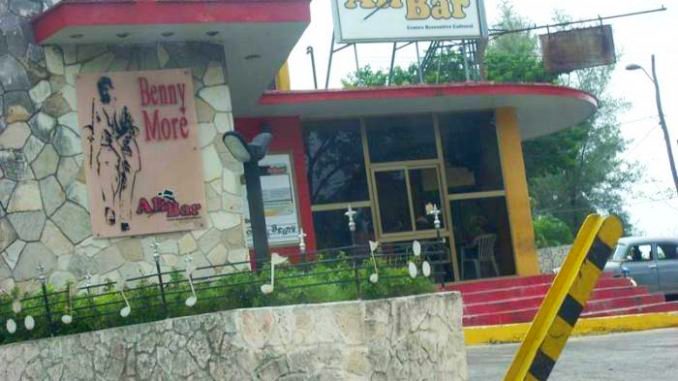 He returned to the Caribbean island in 1951 and began to conquer the space of several radio stations. He was accompanied by the Ernesto Duarte’s Orchestra with which he managed to popularize the unforgettable song “Cómo fue”. In 1953, he started to perform with his Banda Gigante that was composed of 21 stellar musicians. During the premiere, in a radio program, they pleased the audience with rhythms such as son, guajira, afro, rumba, montuno and bolero.

The band was a novelty, although his most popular years were 1954 and 1955, when the discs began to be sold in Haiti, Dominican Republic, Venezuela and Cuba, of course. Between 1956 and 1957, he made a musical tour throughout Latin American countries and performed in Los Angeles and New York.

Benny had throughout his life juicy working proposals, but he never wanted to leave his country and did not want to travel by plane, after having suffered three mishaps in the air, in the last one, once he said, “I was scared because the wing of the plane broke and the aircraft was almost on fire.”

When he was in Cuba, even if he made concerts all over the island, the place where he could always be found was his favorite bar, El Ali Bar, in the neighborhood of San Miguel del Padrón, one of his emblematic places.

Between 1958 and 1962, the health of the singer deteriorated a lot. He was diagnosed with severe liver cirrhosis. However, he increased his musical activity. He had an ongoing presence in balls, cabarets, radio and television and, despite his physical strength, every day his body was broken more and more. 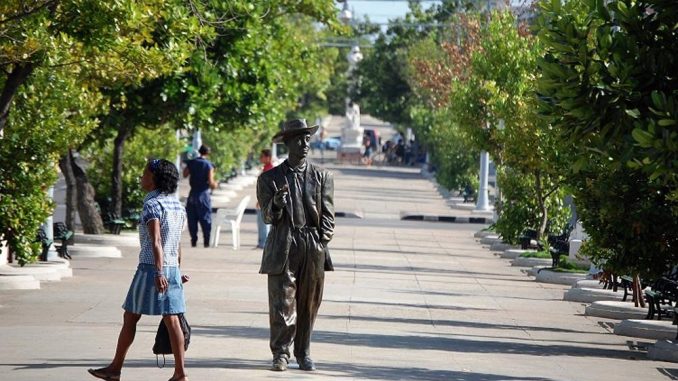 On February 16, 1963, three days before he died, he gave his last concert in the town of Palmira, in Cienfuegos. Cuban journalist and writer Jaime Sarusky, National Prize of Literature 2004, wrote about his death in the newspaper Hoy : “I was surprised by his natural, like every time he went on stage he was walking in his living room, without the performance mask, without the artifical clothing of mediocre artists. Rhythm coursed through his veins. And I had that detachment, that way of ours, so deeply Cuban not to take himself too seriously (…) I think that very rarely can repeat the phenomenon Benny Moré, that of a popular artist who involuntarily established a very close link with his people. The death of Benny Moré causes me a lot of pain. I know that poetry never dies. But I also know that Benny was the most extraordinary troubadour of our great popular poetry that is Cuban music.

Authentic and natural, as those who met him say, Benny Moré was an exceptional singer, who sang with equal talent a bolero, a montuno, a guaguancó or a romantic song ; he was an excellent composer, a conductor with a very personal and efficient style, a dancer. Benny was a complete artist, undoubtly. His style would be what basically all singers of salsa music would adopt a few years later.

More than 50 years after his death, they remember constantly the Sonero Mayor in cinema, literature, visual arts and, of course, in music, in various parts of the Latin American continent.

The artist came back that February, 1963, to rest for ever on his beloved native land, Santa Isabel de Las Lajas, to which he sang when he was alive.

Benny is today the cultural symbol par excellence of Cienfuegos and Cuban pop music. Cuba idolizes him like one of his most authentic and beloved artists. 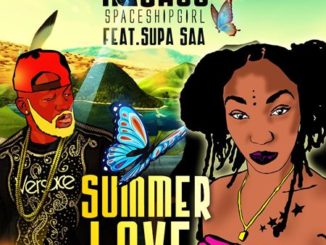 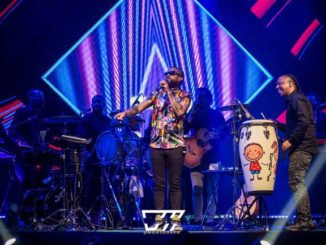 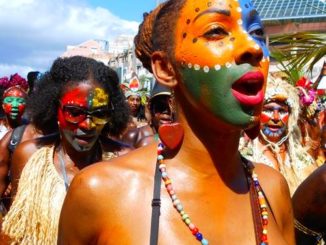